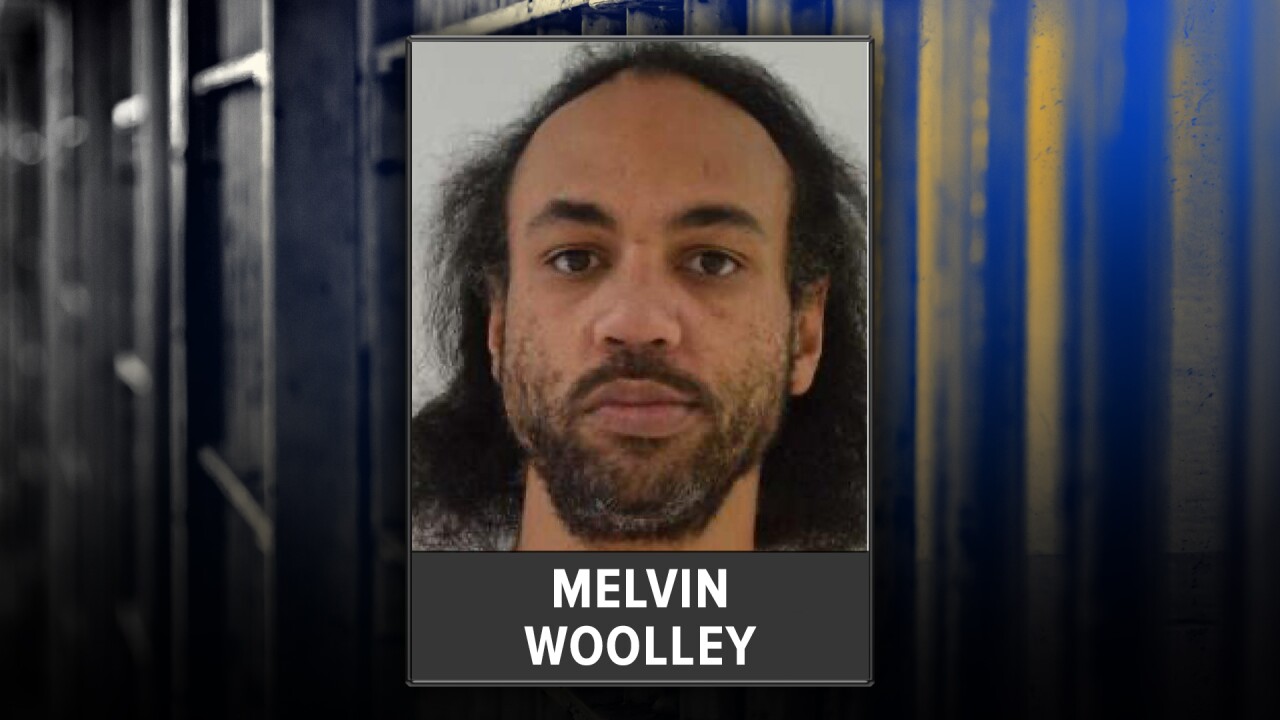 Copyright 2019 Scripps Media, Inc. All rights reserved. This material may not be published, broadcast, rewritten, or redistributed.
Lakewood Police Dept.

LAKEWOOD, Colo. — Police have arrest a suspect in connection to a fatal hit-and-run crash in Lakewood Saturday night.

Woolley is being held on suspicion of vehicular homicide, hit-and-run, vehicular eluding causing death and driving under restraint, in addition to driving without insurance and having expired and obscured license plates.

The crash happened about 7 p.m. Dec. 21 near West Colfax Avenue and Lamar Street. Police said Woolley had been pulled over by a Lakewood police officer when he fled, driving away at a high speed.

Woolley then struck a man who was walking across the street near Colfax and Benton Street, according to police. The victim, later identified by the Jefferson County coroner as 29-year-old Jonathon Furley, was taken to a hospital, where he died.

Police said Woolley kept driving until he crashed into a wall west of Sheridan Boulevard on Colfax. He then ran away from the vehicle into an alley.