Police arrest suspect in connection to weekend carjackings in Littleton 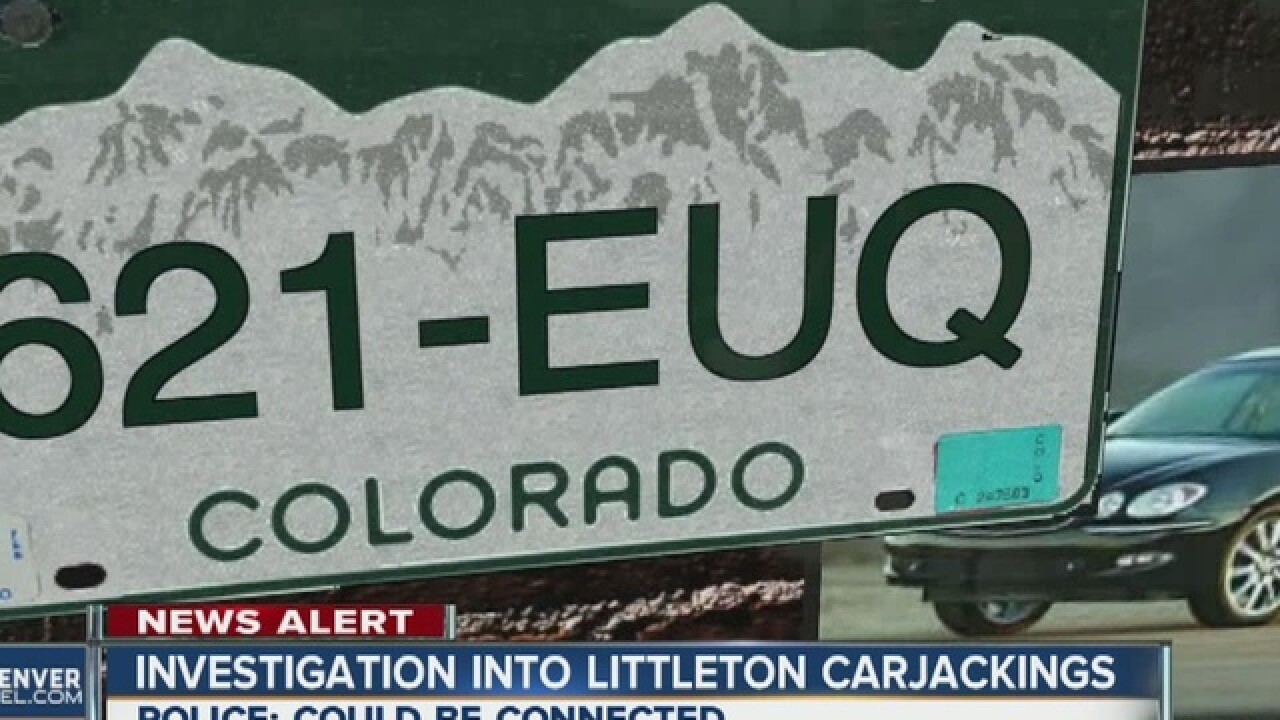 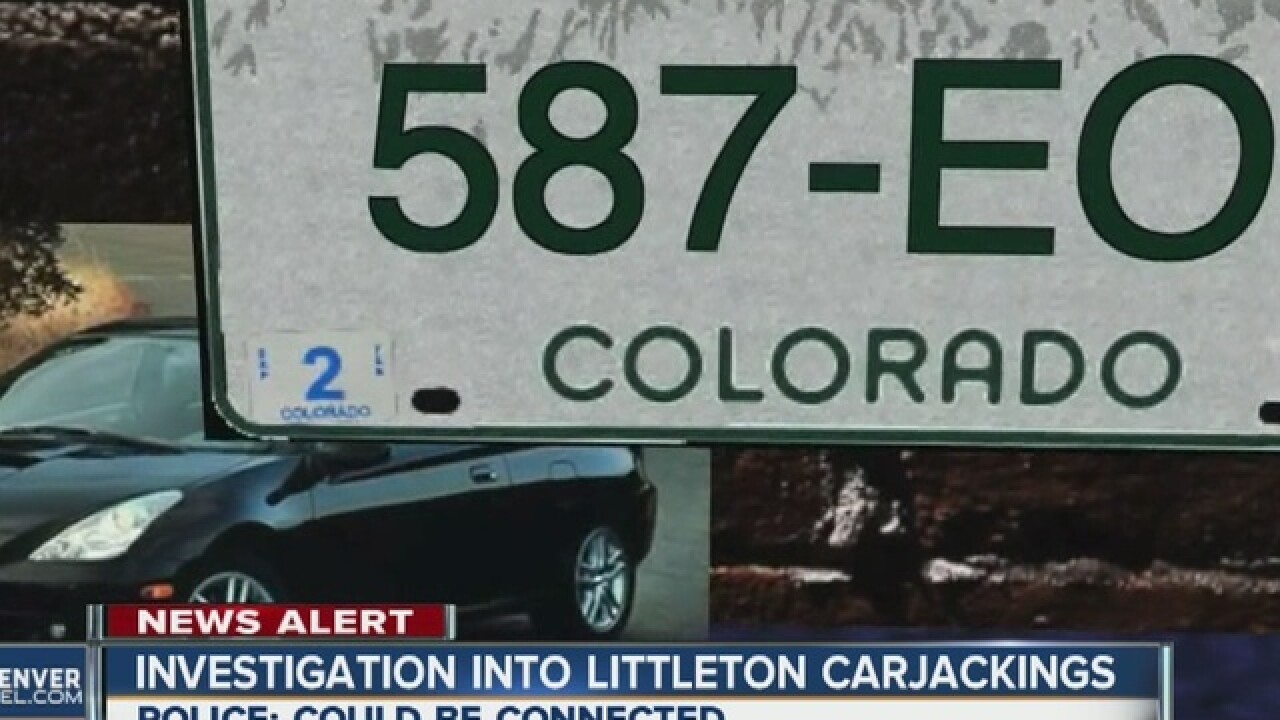 DENVER -- Police have confirmed with Denver7 the arrest of a suspect wanted in connection to carjackings in the metro area.

Tramaine Speer, a parolee, was connected to the carjackings because of the GPS in his ankle monitor, according to informed sources who disclosed the information to Denver7 Chief Investigator Tony Kovaleski.

Speer had been recently released after spending more than 11 years in state prison.

During his five weeks out of prison, records show Speer failed one urine test and skipped two others.