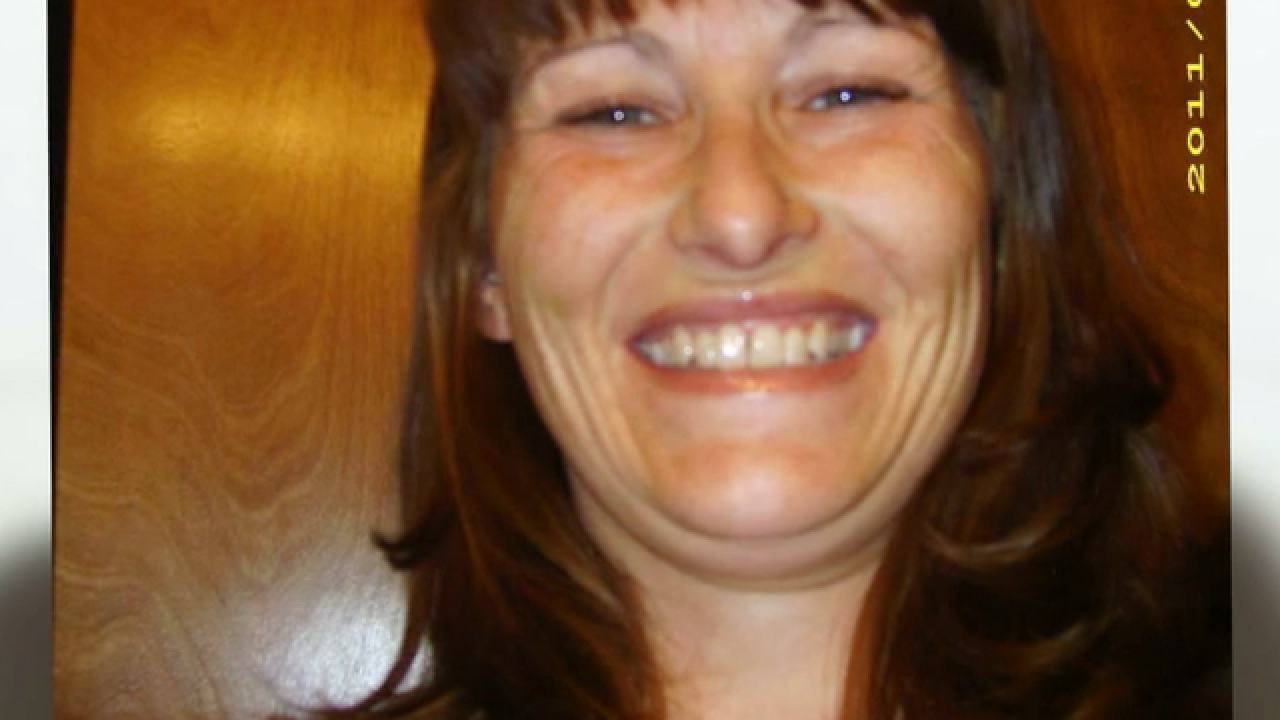 By: Jaclyn Allen
Posted at 7:39 PM, Oct 13, 2016
Simla Police say 10 more potential victims came forward Thursday accusing an Elbert County home health care provider of stealing jewelry from the elderly people she was supposed to be caring for.
“My phones have been ringing off the hook all day since people saw your report,” said Joe Roberts, the Simla Chief of Police. “We’ve now learned that she used to work for a home health care agency in Colorado Springs.”
A spokeswoman with Maxim Healthcare Services would only confirm that Charity Huguley worked for the agency, but she said Huguley left in March.
Meanwhile, people in Colorado Springs who trusted Huguley to take care of their loved ones are telling their stories.
“I’m sure that since it happened to my mom and dad that it happened to a whole lot more,” said one woman who did not wish to be identified to protect her mother’s privacy. "My mother found Charity sitting on the floor with my dad's drawer where he kept his jewelry, and she said, ‘Oh, it, it dumped upside down.’”
They later found that all of her father’s jewelry had disappeared and her mother’s wedding ring had gone missing, too along with a large amount of cash that had been given for their birthdays.
“We had so many different Certified Nursing Assistants coming in and out, we weren’t sure who it was, but my mother was uneasy about Charity,” she said. “And when we were talking about the wedding ring, she tried to make
Huguley, 43, is charged in the 18th Judicial District with theft of $500 or more from an at-risk elder, giving false information to a pawnbroker as well as other theft and drug charges.
Those charges are in connection with two families, but sources tell Denver7 Reporter Jaclyn Allen that the investigation goes much further.
A source close to the investigation said Huguley has made 83 transactions at pawn shops in the last 12 months, going to stores from Colorado Springs to North Denver.
Sources also said officers found “pounds of jewelry” while serving a search warrant at Huguley’s home Tuesday night.
Meanwhile, investigators in Simla are asking anyone who may have had something stolen to come forward.
Copyright 2016 Scripps Media, Inc. All rights reserved. This material may not be published, broadcast, rewritten, or redistributed.