Point in Time report: Homelessness up 8.2% in Denver metro area compared to 2018 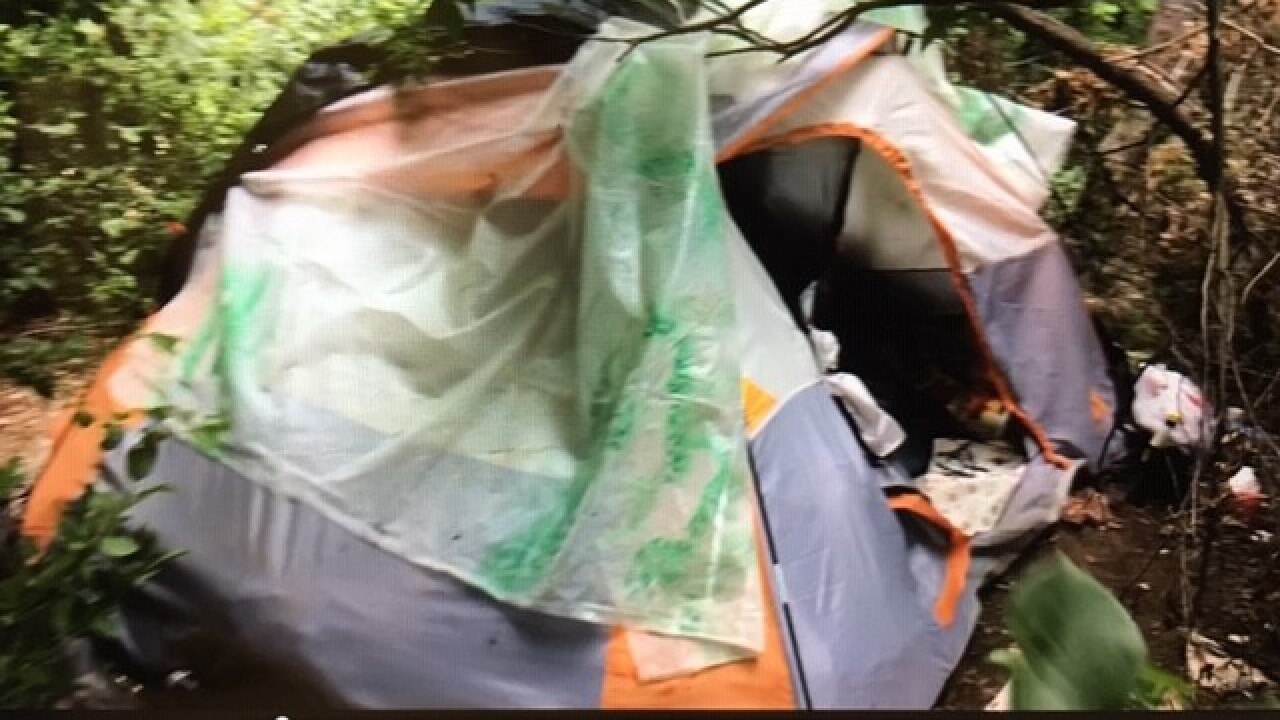 DENVER — On a cold January evening, stakeholders and volunteers across the Denver metro area worked to locate homeless individuals for the annual Point in Time (PIT) count.

This count occurs every year across the nation. The data collected is passed along to Department of Housing and Urban Development to provide a snapshot of homelessness on any given night in the winter. It also helps individual communities understand the needs of the homeless people in their neighborhoods.

Metro Denver Homeless Initiative (MDHI), a 501(c)3 nonprofit that focuses on ending homelessness in the area, conducted the count this year with the help of volunteers.

Out of the total of 5,755 people, 627 identified as a veteran. Families with children under the age of 18 years old accounted for 24% of those surveyed.

Specifically, MDHI and its volunteers identified 3,943 homeless individuals in the city and county of Denver. Of those, 806 said they were chronically homeless and 428 said they were newly homeless. Others did not answer. The count from both 2017 and 2018 had lower totals — 3,336 and 3,445, respectively.

Out of the nearly 4,000 people who were homeless on that evening in Denver County:
· 494 identified as veterans
· 254 were families (defined as at least one adult and one child under 18 years old), with a total of 798 people in these households
· 196 were unaccompanied youth (under the age of 25)
· 353 were fleeing domestic violence or interpersonal violence

If you or someone you know is experiencing homeless in Denver, visit the city's website for a list of shelters and services.

To read a further breakdown of the count in Denver County, Adams County, Arapahoe County, Boulder County, the city of Aurora, the city and county of Broomfield, Douglas County and Jefferson County, click here.