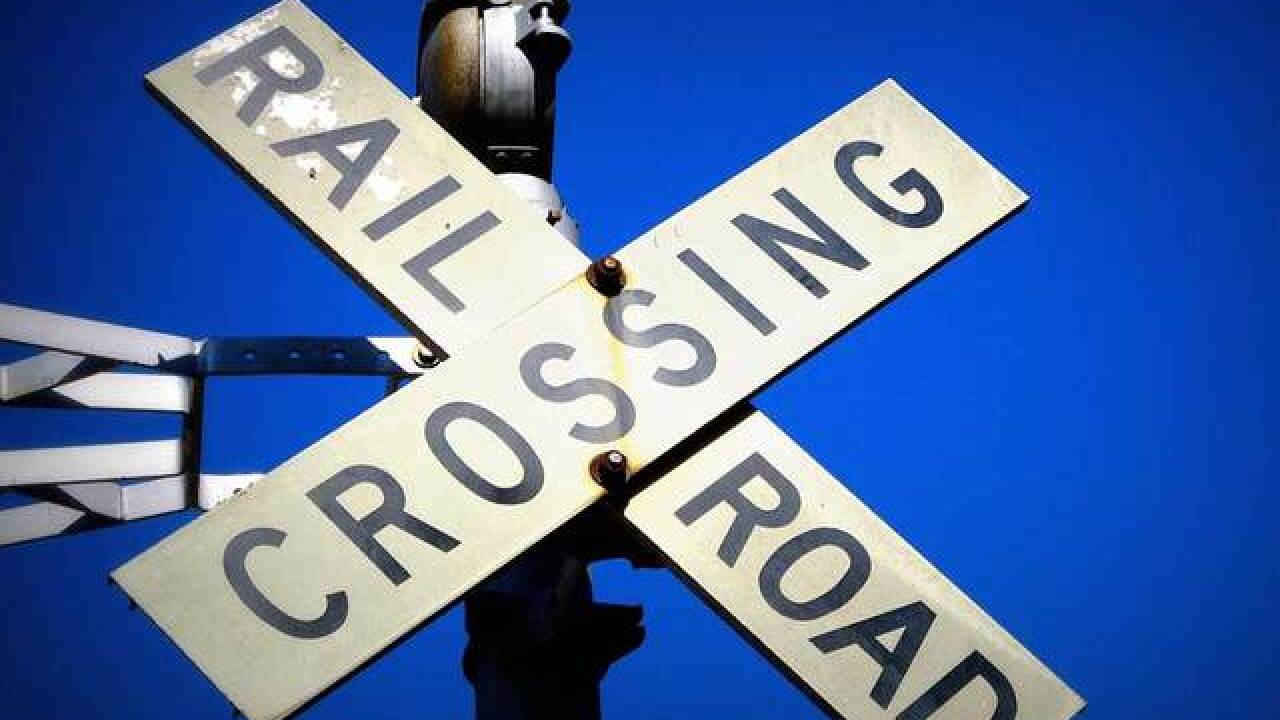 Amtrak officials say they support a passenger rail connection between Pueblo and La Junta, saying the route would attract more than 14,000 riders a year.

The Pueblo Chieftain reports that Amtrak's Ray Lang voiced his support for the project Thursday to Colorado's Southwest Chief Commission. The commission voted to have a technical assessment of infrastructure upgrades needed on the project.

The commission and Amtrak are looking to have the Pueblo-La Junta connection to eventually link Pueblo to Trinidad along the Southwest Chief route.

Officials say challenges with opening the passenger rail include that freight trains already use the tracks. The Amtrak trains could be forced to use the sidings.

According to Amtrak's ridership study, the connection would generate nearly $1.5 million in ticket revenue.