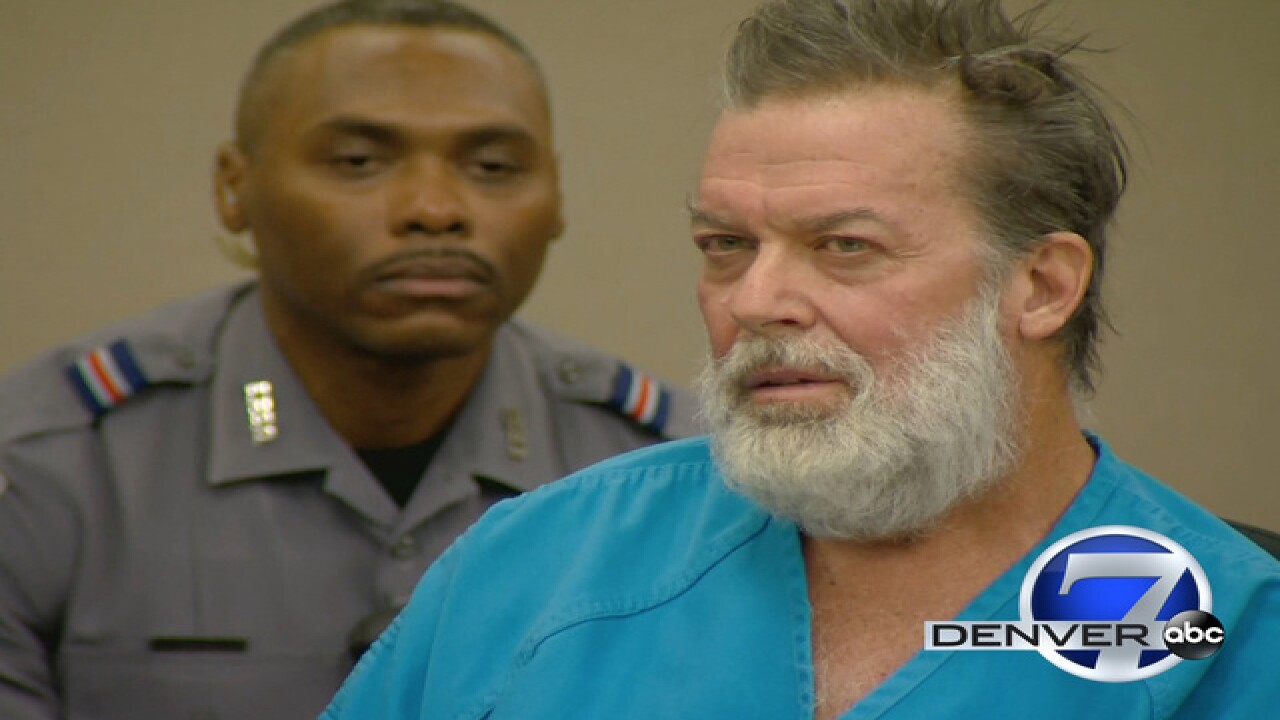 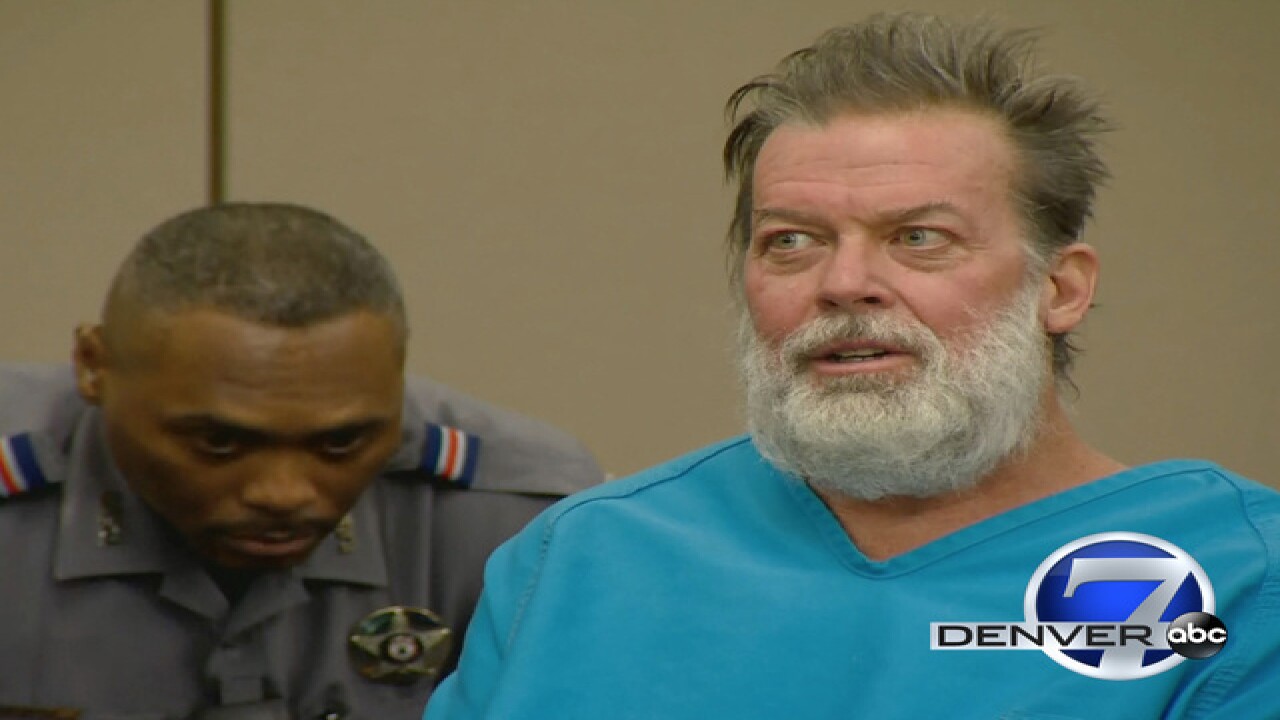 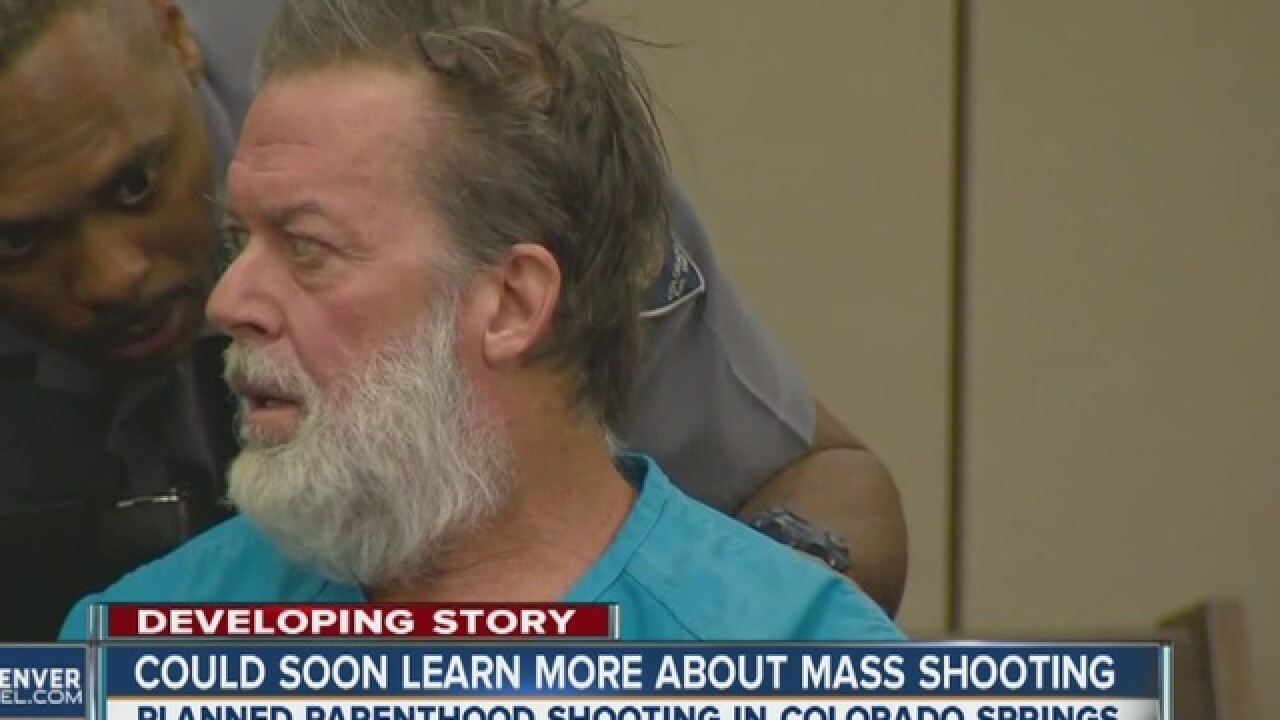 Colorado's Supreme Court has ordered a judge to reconsider his ruling that sealed details of the case against Colorado Planned Parenthood shooter Robert Lewis Dear.

The state's high court told Judge Gilbert Martinez Monday to decide whether recent developments in the case mean he should reconsider sealing affidavits related to Dear's arrest and the search of his home. Martinez has repeatedly said the documents should remain private. But he has also said he would reconsider the issue later.

News outlets, including The Associated Press, petitioned the high court to reverse Martinez's order sealing the documents. They argued the public has a right to monitor the court system.

Prosecutors have charged 57-year-old Dear with 179 counts of crimes stemming from the Nov. 27 shooting that killed three and injured nine.