Plan to protect about 400,000 acres of Colorado public land heard in Senate committee 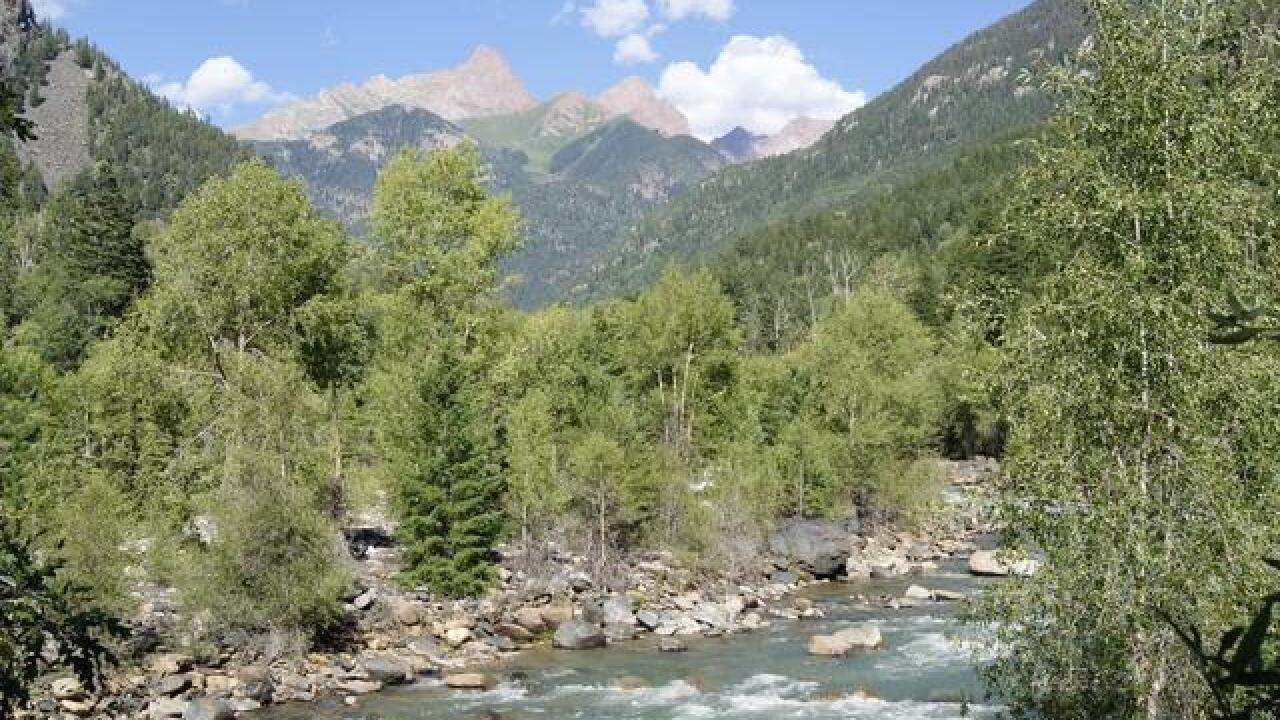 DENVER, Colo. — The Colorado Outdoor Recreation and Economy Act, or CORE Act, received a Senate committee hearing Wednesday, moving the legislation advocates said would be one of the most significant conservation milestones in Colorado history one step closer to potentially becoming law.

The act by Colorado Democrats Sen. Michael Bennet and Rep. Joe Neguse is a plan to protect about 400,000 acres of Colorado public land and waterways in areas ranging from the San Juan Mountains to the Continental and Thompson divides. It would also designate a National Historic Landscape at Camp Hale near Leadville, where U.S. soldiers trained to fight in mountainous terrain during World War II.

Today legislation to protect more than 400,000 acres of public lands in Colorado and boost the state’s outdoor economy took a major step forward, thanks to @SenatorBennet’s leadership. Now it’s time to pass the #COREAct! #ProtectAmericasOutdoors https://t.co/E0DhVLsyFs

The hearing was held in the Senate Committee on Energy and Natural Resources Subcomittee on Public Lands, Forest and Mining, the first time the bill was considered before a Senate committee after first passing the full U.S. House of Representatives in October 2019. It also passed as an amendment to the fiscal year 2021 National Defense Authorization Act in July.

The act brings together four separate bills that failed to move forward in Congress and were combined and co-sponsored by Bennet and Neguse in January 2019. Bennet has repeatedly called for the final defense authorization bill to retain the CORE Act, which the House and Senate may send to conference to work out differences in the bills in the coming weeks, according to a spokesperson for Bennet.

“We are here because of the hard work of so many Coloradans, over the last decade, to hammer out compromise and find the best way forward. To identify shared values and, despite disagreements, to work together to find solutions. To broker compromises, adjusting boundaries, and modifying designations, until each of the four proposals reflected local interests,” said Bennet in his written testimony, submitted for the Congressional Record.

The CORE Act has the full support of seven counties, 12 towns and cities and the State of Colorado, along with veterans, small business owners and sportspeople, according to Bennet.

“The special places protected by the CORE Act are needed more than ever for their ability to provide calm, quiet spaces, preserve a cultural heritage and promote common stewardship,” San Miguel County Commissioner Hilary Cooper said.

Bill Fales, a rancher from Carbondale, urged the Senate to pass the bill as soon as possible to preserve the Thompson Divide Area.

“It’s so critical for us and our neighboring ranchers and for the whole community. We rely on it for summer range for our cattle and to keep our watersheds intact,” Fales said.

Trout Unlimited’s Angler Conservation Program Colorado Coordinator Scott Willoughby called the legislation “forward-thinking” and said it will be regarded as one of the most significant conservation milestones in Colorado history.

Up until Wednesday the CORE Act has sat in the Committee on Energy and Natural Resources, which outgoing Sen. Corey Gardner sits on, without being brought up for a vote by the chairman, Republican Sen. Lisa Murkowski of Alaska.

Gardner hasn’t officially taken a position on the CORE Act, though he’s the only committee member whose state would be impacted. Previously, Bennet’s staff said Gardner’s support would go a long way in moving this bill forward.

The bill would largely impact the congressional district of outgoing Rep. Scott Tipton, who’s previously expressed concerns about the legislation.

“In years past, the Colorado delegation has worked together in crafting public lands bills that balance the unique needs of our state including responsible energy resource development, increasing demand for outdoor recreation areas, and protecting forests and wildlife in delicate ecosystems,” Tipton said in an October 2019 press release. “The CORE Act encompasses many of these aspects, but in its current form the bill has not adequately incorporated the necessary feedback from the Western Slope communities which the bill predominately impacts.”

Lauren Boebert will soon replace Tipton after defeating the incumbent in Colorado’s Third Congressional District Republican primary and going on to win the election in November. In a July press release, Boebert called the legislation a “land grab.”

The CORE Act has seen pushback from the White House. In an October 2019 memo, advisors recommended President Donald Trump veto the bill if it passes.