Plan to kill mountain lions, bears in conservation effort is voted through 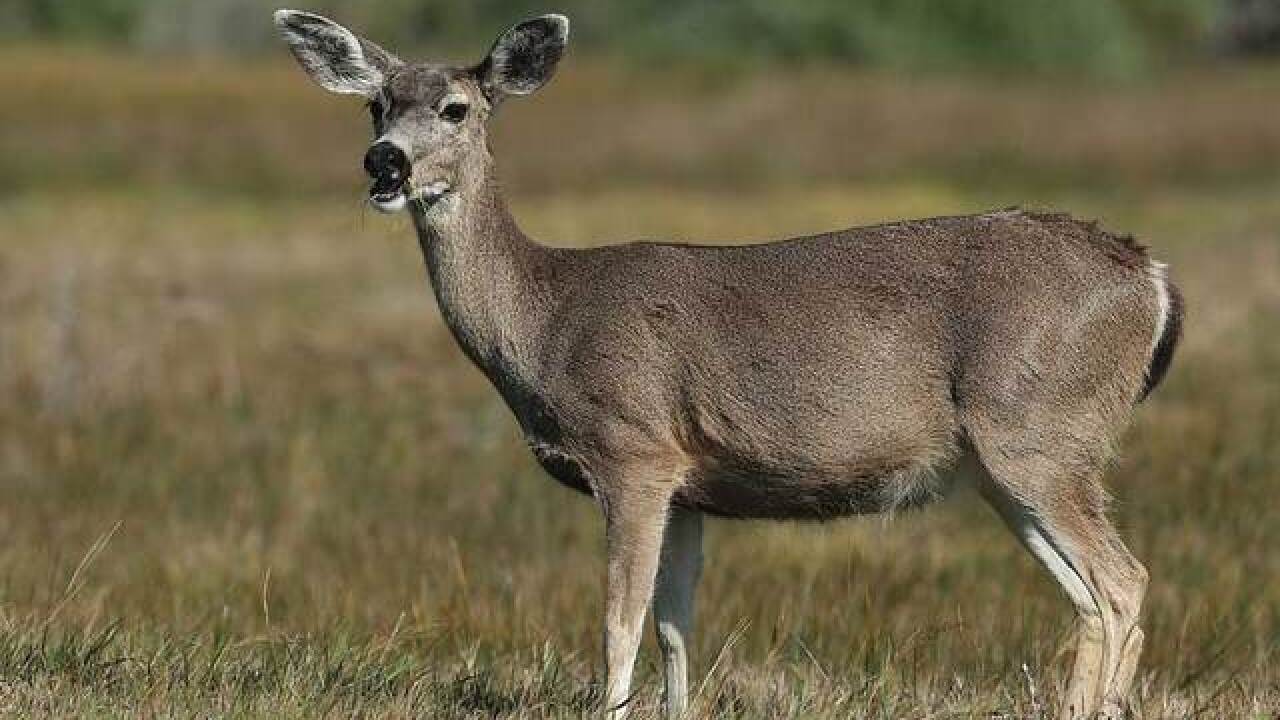 DENVER -- A program that could cost up to $5 million over 10 years is moving ahead after Colorado Parks and Wildlife (CPW) commissioners voted Wednesday to begin a controversial plan to curb predator populations where there has been a decline in mule deer.

According to CPW, the plan, which has seen opposition from scientists and animal groups alike, will allow harvest by hunter and trapping for those bears and mountain lions. Highlighted areas in the study are the Arkansas River area and the Piceance Basin area.

Scientists against the plan suggest the drop in population relates to the encroachment of humans on mule deer territory, including the harvesting of oil resources deep in their territory. The human action limits food and can have a ripple effect upon the populations.

The CPW said in one of their multiple public meetings on the plan they aren't assuming either predation or human intervention are to blame, but they are simply testing a new hypothesis.

According to documents obtained by The Denver Post, up to 15 mountain lions and 25 black bears would be killed each year via trapping. That's in addition to the population which hunters legally kill each year.

The CPW makes much of its revenue off of hunters who pay to obtain permits to kill deer and other wildlife.

"We are very determined to keep mule deer number from declining any further," said CPW's Northwest Regional Manager Ron Velarde. "The strategy is very specific in terms of how we will turn this around, but it will take hard work, substantial funding and the support of our sportsmen."

The support of sportsmen will come in the form of the reduced permits they will be issuing in order to help bolster the mule deer population.
Copyright 2016 Scripps Media, Inc. All rights reserved. This material may not be published, broadcast, rewritten, or redistributed.