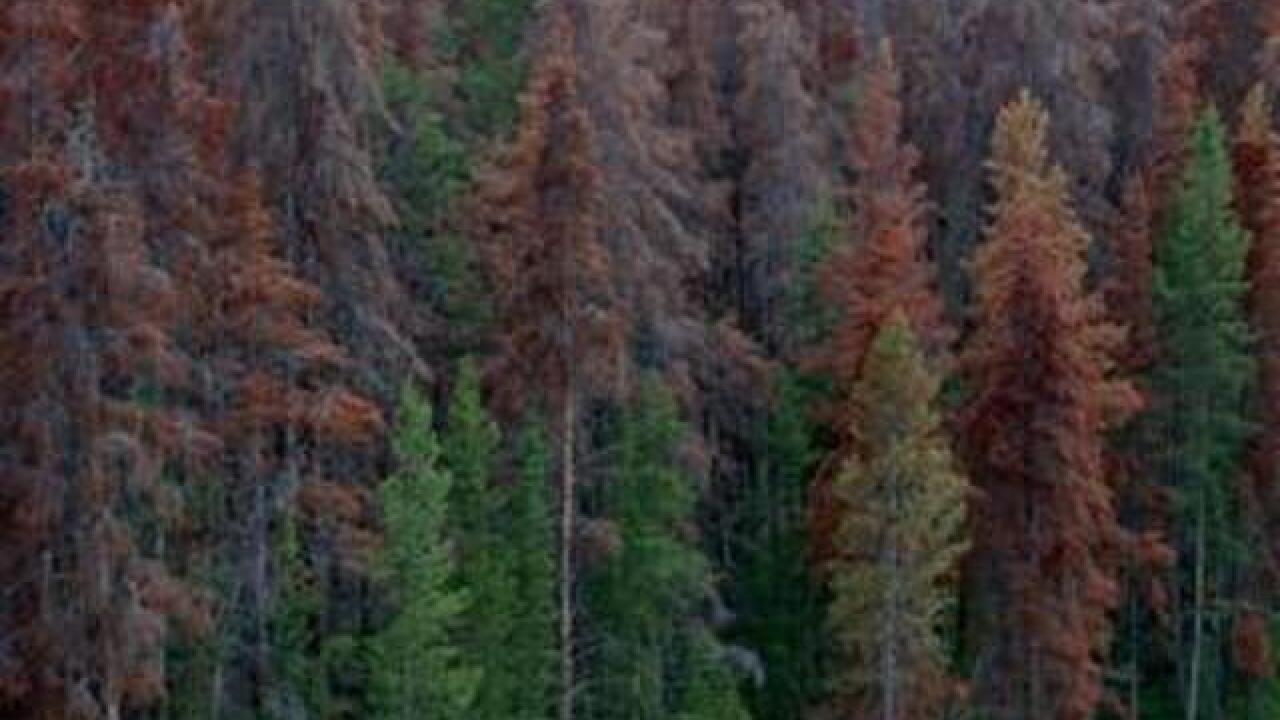 The Cortez Journal reports the round-headed pine beetle has primarily infested or killed more than 10,500 acres of the 90,000 acres of manageable ponderosa stands in the Dolores District of the forest since 2011.

Colorado State Forest Service officials say the large and sustained infestation is a new phenomenon for the state. Officials say outbreaks of the beetles typically cause tree mortality for two years, and then the issue dissipates during the third year.

Officials say why this infestation is continuing is not known, but it could be linked to recent drought conditions that weakened the trees.

Forest officials say they are taking steps to address the issue.