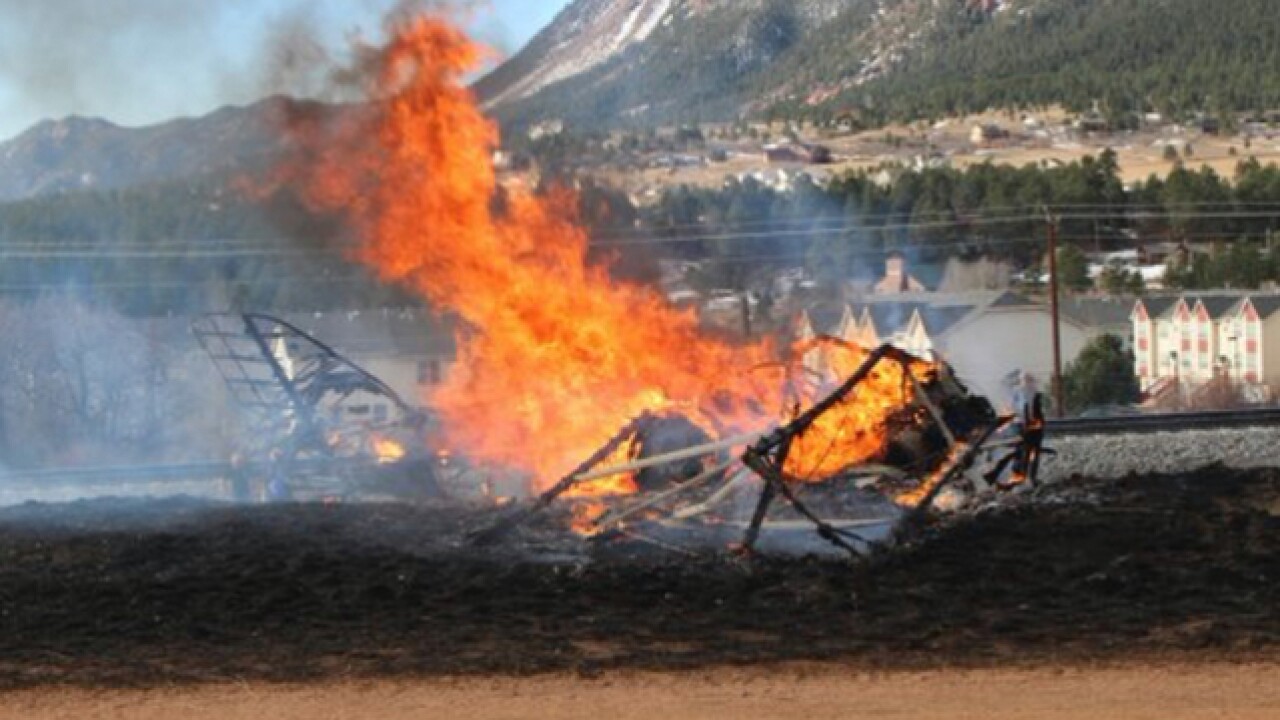 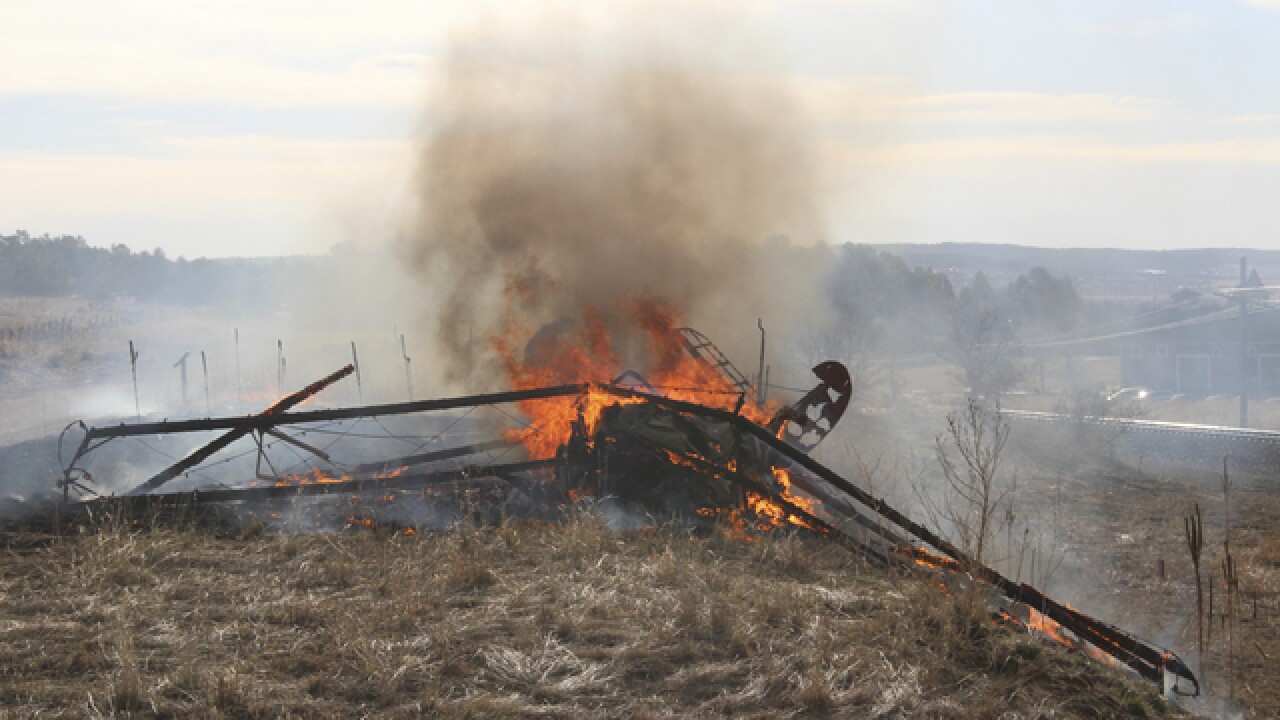 Two people killed after a small plane they were in crashed and sparked a grass fire in El Paso County have been identified.

The county coroner's office says Daniel Murray, of Longmont, and Jeff Caplitz, of Lafayette, died after crashing into a small field in Palmer Lake Wednesday. They had been heading to an antique airplane convention in Murray's 1928 red Curtiss Wright TravelAir biplane at the time of the incident.

The Denver Post identified the plane as a 1928 Curtiss Wright Travel Air 4000.

Details on what caused the crash haven't been released.

The 76-year-old Murray was a well-known pilot in Longmont. According to a 2001 Longmont Times-Call story, Murray owned Task Research, which helped build Voyager, the airplane that flew nonstop around the world.

Sixty-year-old Caplitz was also a pilot and owned a Starduster TOO SA-300 and a Curtiss Wright Travel Air 12-Q.