Pikes Peak Cog Railway to close for winter for maintenance 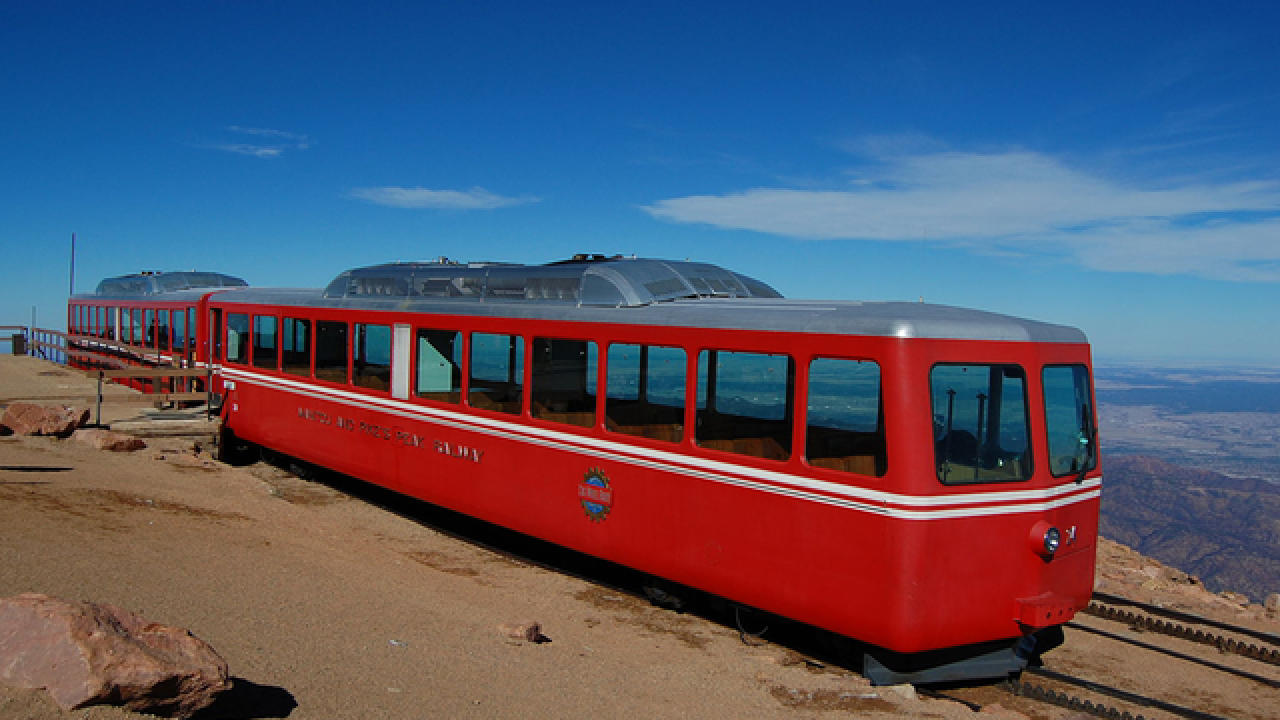 COLORADO SPRINGS, Colo. (AP) — Pikes Peak Cog Railway officials say the popular tourist attraction in Colorado Springs will close for the winter for the first time in a decade for maintenance needs.

General Manager Spencer Wren told The Gazette Thursday that the reservations for the winter months will be cancelled. He says the handful of customers who had already purchased their tickets will be refunded.

The 8.9-mile railroad that travels through Manitou Springs to Pikes Peak opened in 1891 and is owned by The Broadmoor hotel.

It began operating year-round in 2007, which Wren says caused maintenance to fall behind schedule. The railway will use this time to inspect the trains and tracks to make sure they are operating properly.

It will be reopened in late April or early May.