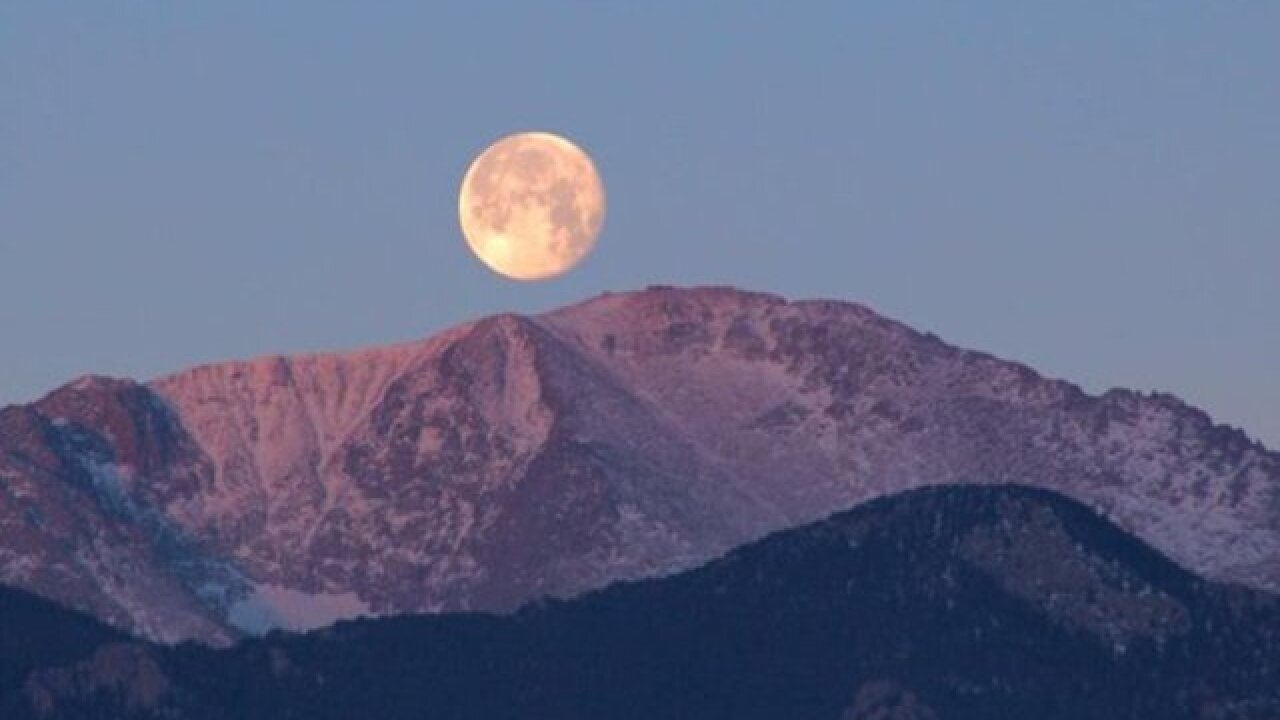 Copyright 2017 Scripps Media, Inc. All rights reserved. This material may not be published, broadcast, rewritten, or redistributed.
<p>Pikes Peak.</p>

Manager Jack Glavan says more than 487,000 people drove the 19-mile highway to the summit as of December 18. He says it's the third year Pikes Peak has broken its attendance record.

Visitors also continued to flock to Garden of the Gods Park in Colorado Springs. Officials say an estimated 4 million people visited the park this year.