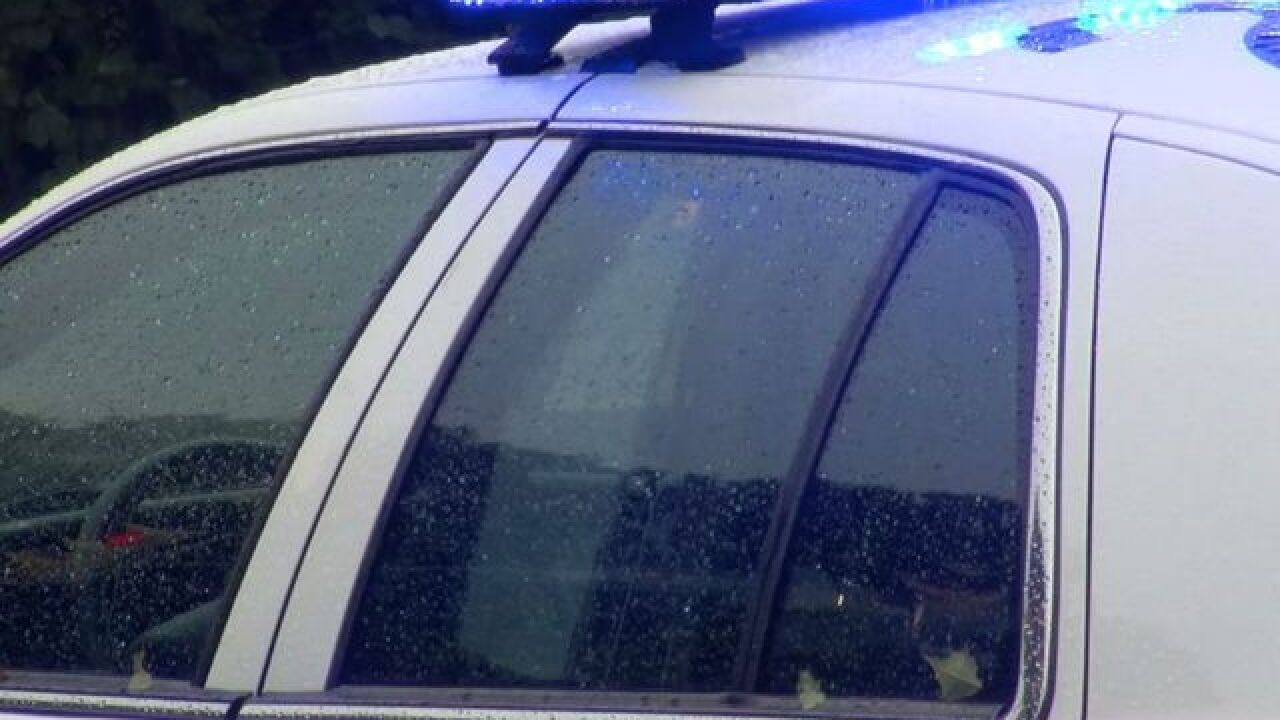 Officials with the Longmont Police Department are searching for a man who they say robbed the Good Day Pharmacy, located at 1749 Main St., this morning.
According to Sgt. Bruce Wittich, the suspect rode up to the store on a bicycle.
He made his way to the pharmacy and ran behind the counter, grabbing “a bunch of narcotics.” Three employees were reportedly in the store at the time.
The suspect sprayed female employees with mace and hit one of them in the head with an object, Wittich said. The Longmont Times Call reports that the object was a hammer.
He then fled on foot from the store leaving his bicycle behind, Wittich added, noting that the female employees were taken to a hospital to be checked out.
The suspect is described as a male between 5-foot-2 and 5-foot-8, wearing a dark-colored hoodie and khaki pants, as well as a glove and ski mask.
Scripps Only Content 2016