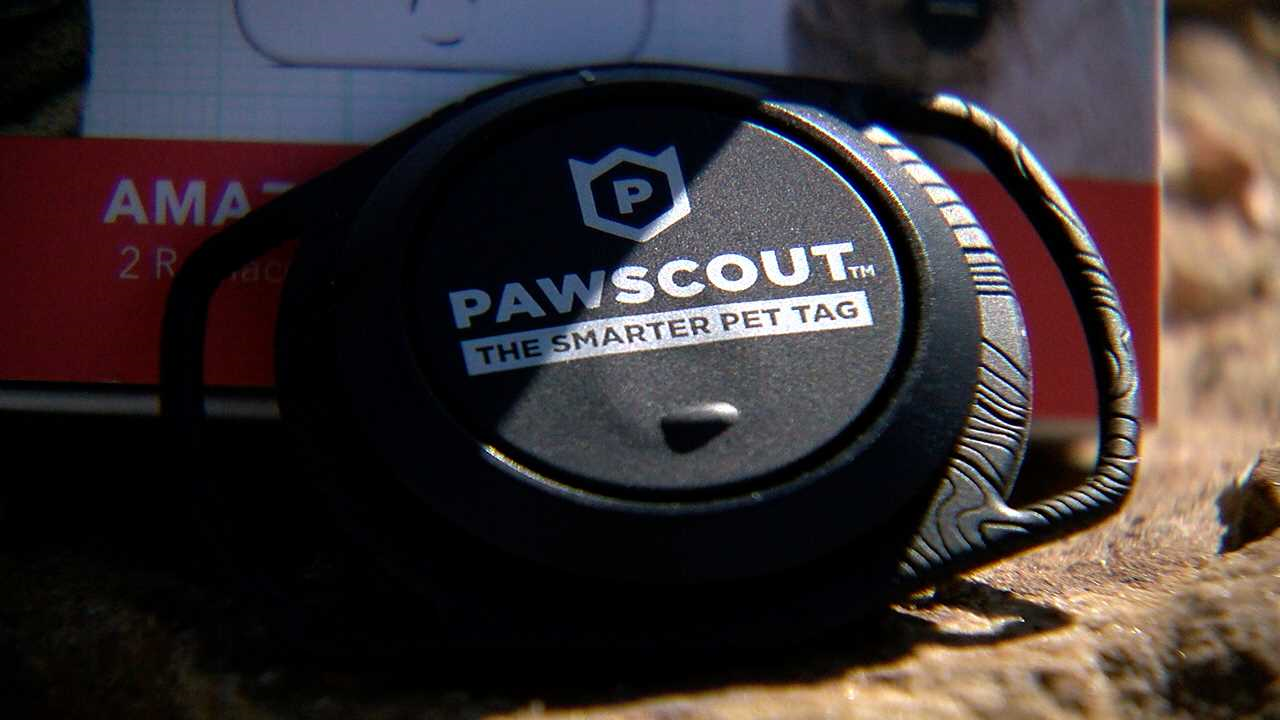 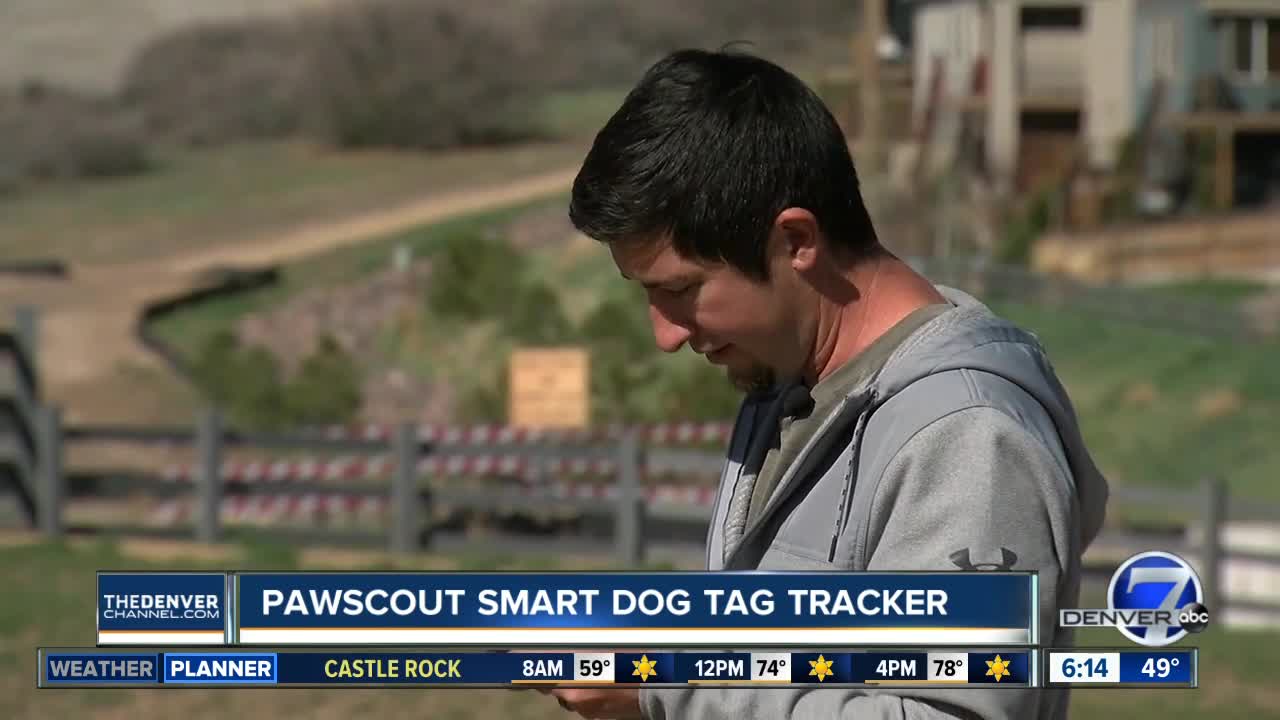 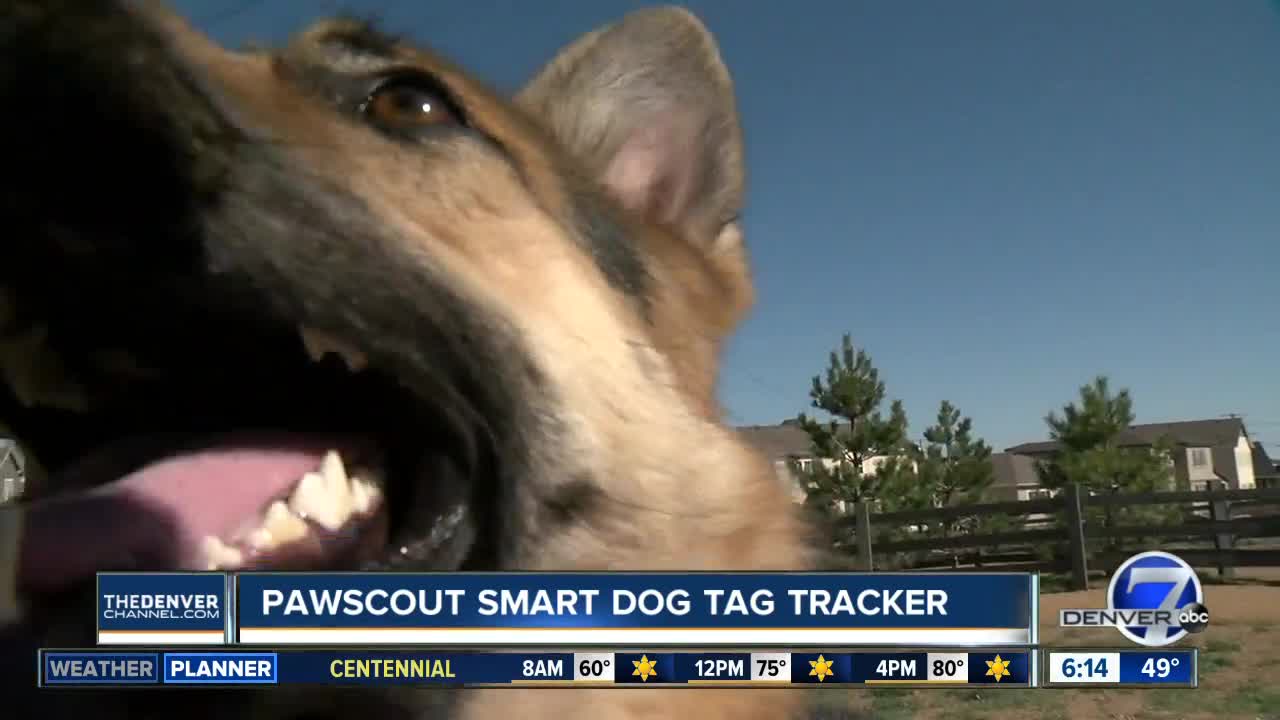 Denver7 put the product to the test with a Castle Rock pet owner.

Clayton Baker's dog, Rhea, is young and full of energy.

"She loves to chase stuff," Baker said. "She could easily jump the fence in my backyard if I'm not looking."

The pet tag itself is very versatile and Baker was able to attach it to his dog's collar quickly.

Baker then downloaded the Pawscout app, which works for Android and iOS. That only took a few minutes.

After testing the product by throwing a ball for his dog, Baker said the Bluetooth tracking system works but once Rhea left the 300-foot threshold, his phone and app lost its tracking ability.

That's where the community around you comes in.

The more people in your neighborhood that use the app, the better the tracking system works. If your runaway dog is within 300 feet of another user's phone, it will alert them and they can then reach out to you.

Pawscout CEO Andrea Chavez said the pet tag has been due for an upgrade for a long time.

"It's been the same for 200 years," she said. "It was very important to us to maintain that price point that is very affordable."

Conclusion: The Pawscout isn't the end-all-say-all to tracking your pet. Microchipping is still the best tracking method, but the Pawscout could certainly go hand-in-hand with microchipping. The Pawscout also has other features, including a forum where pet owners can chat about their pets and other topics.