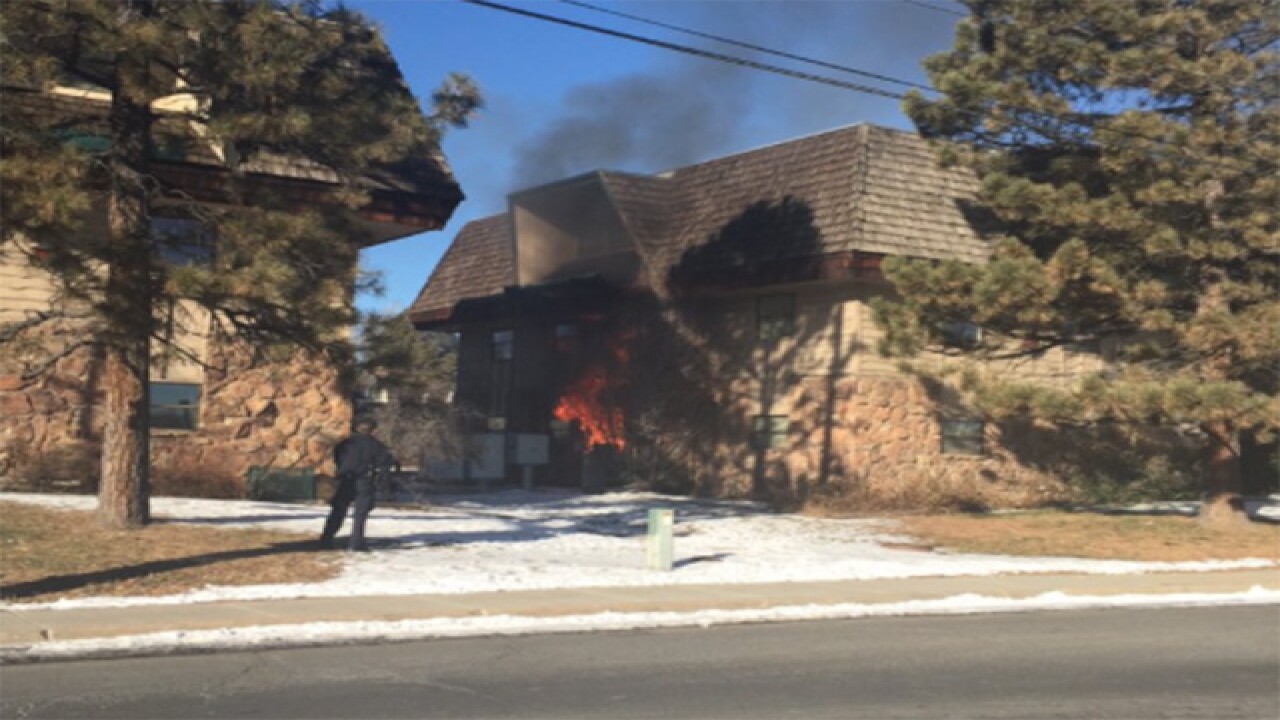 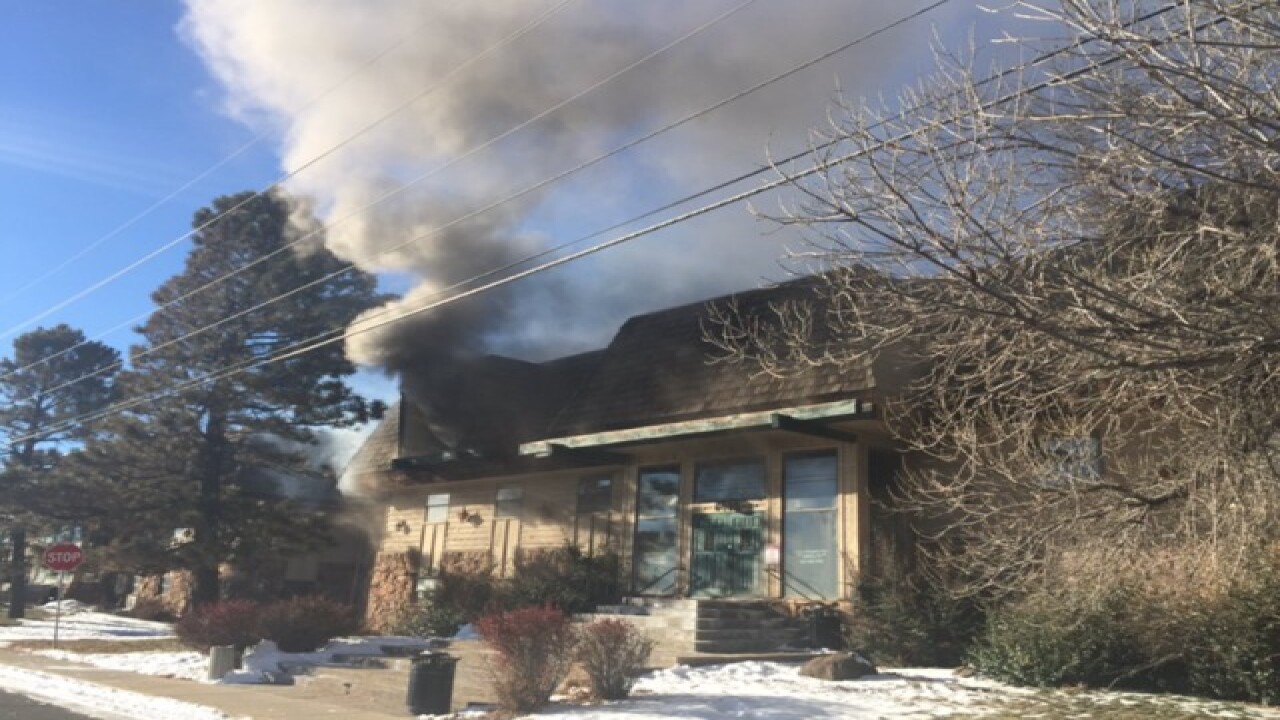 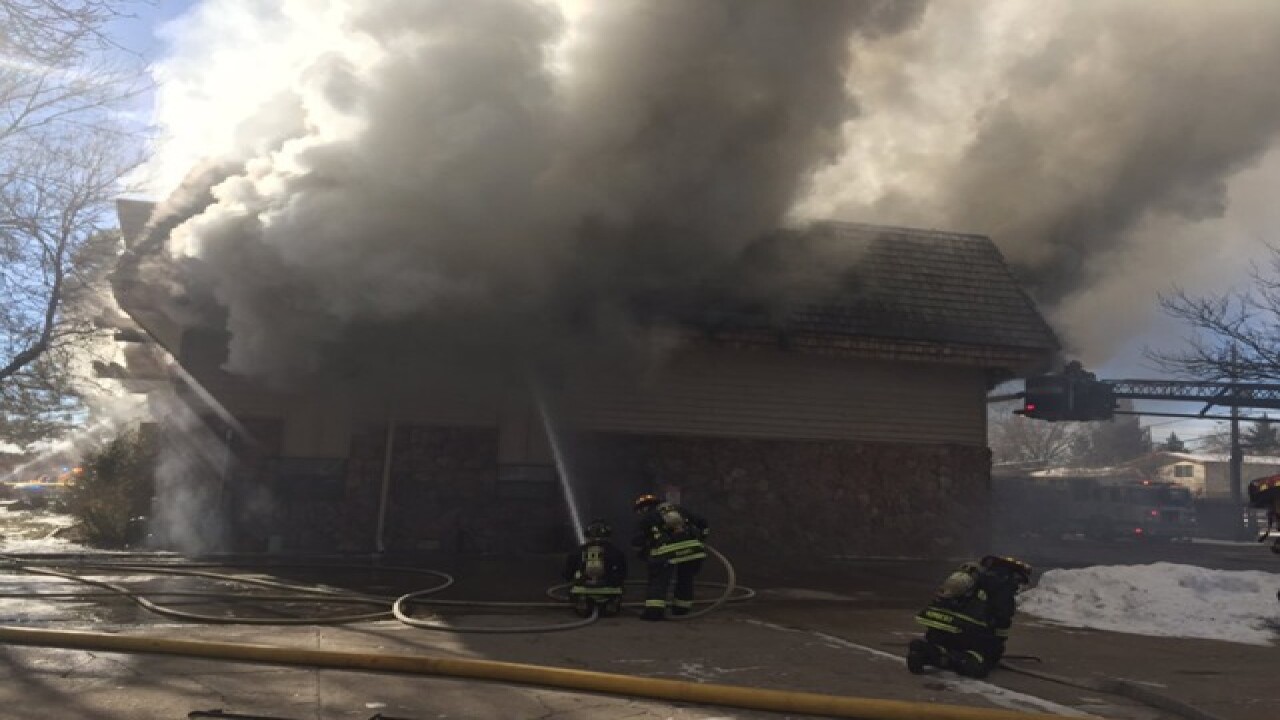 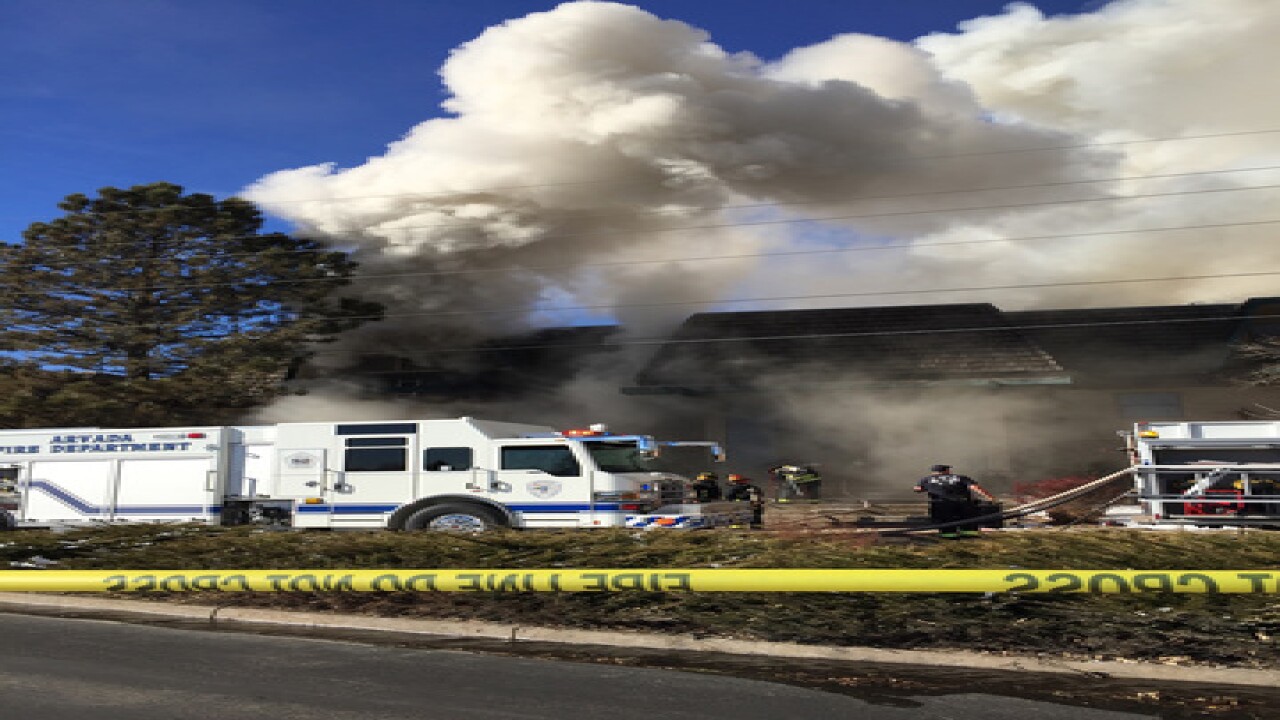 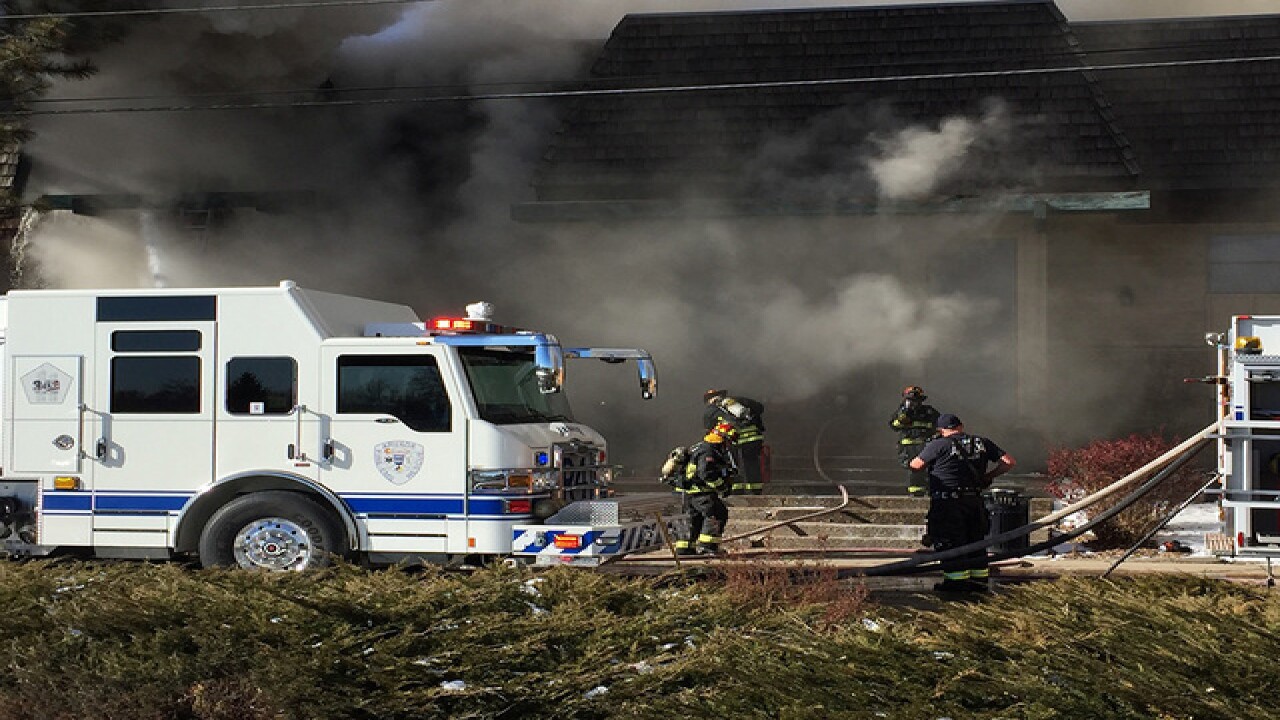 One person is missing after a fire at a substance abuse clinic in Arvada Saturday, firefighters announced Sunday.

"John Rutter is still missing," officials with Creative Treatment Options said on Facebook. "The building is gutted and too dangerous to enter at this time."

The CTO website says Rutter was a chemical dependency counselor and facilitates groups in Relapse Prevention, STOP (stimulant specific) Therapy, Anger Management, Strategies for Self Improvement in Change and more.

Crews battled the fire for five hours. Fire crews went on a defensive attack, meaning they attacked the flames from the outside.

Crews could not enter the building to search Sunday because it is not safe, firefighters confirmed Sunday afternoon. On Monday morning, Arvada Fire will bring in heavy machinery to help sift through debris in the search for the missing counselor. They will also bring search dogs back.

For those who counted on Rutter for help, the waiting is tough.

“He was one of the finest people I have ever met,” said Connie Orr, a client who went to Rutter’s classes at CTO. “He just makes you feel like you are worthy of something.”

Orr said Rutter was the kind of person who would run to help anyone, and she wonders if that is what happened on Saturday.

"I would guess that he would go through the place again and make sure everybody was out, and didn't make it out himself," said Orr. "Now, I’m just trying to think about what he would have told me to help me get through this."

"John’s greatest achievements are seeing his son’s Cody and Ian, and his grandchildren Liam and Chloe live and love and reach their greatest potential," the CTO website states.

Officials say they still have no idea as to what caused the fire, but the age of the building might have contributed to the hours-long blaze.

All clients got out safely, according to CTO. One person had a minor injury and was taken to a hospital for treatment.