Police are searching for a black Dodge Durango that may be connected to a fatal shooting Friday morning in Westminster.

WESTMINSTER, Colo. — One person was killed in a shooting in the parking lot of a Walmart early Friday morning and police are looking for the suspects.

A person in a black Dodge Durango is suspected of shooting and killing the driver of another vehicle, after the two had been parked for about 20 minutes, according to Investigator Wayne Read with the Westminster Police Department.

Two males and a female were in the Durango, according to police.

They released surveillance photos of the suspect vehicle. There was no plate information available. 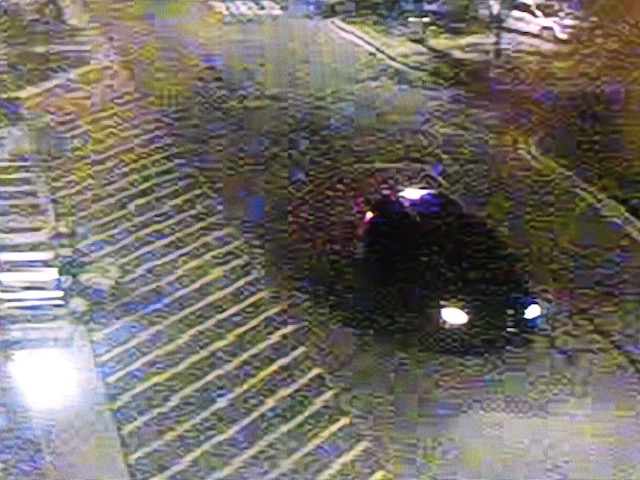 The Durango is described as a newer model, possibly 2018 black model. There were no descriptions available for the two men and woman who where were inside the suspect vehicle.

The person who was shot was discovered by police as they responded to a robbery call in the area. The call was not connected to the shooting, Read said.

Anyone with information is asked to call the Westminster Police Department at 303-658-4360.