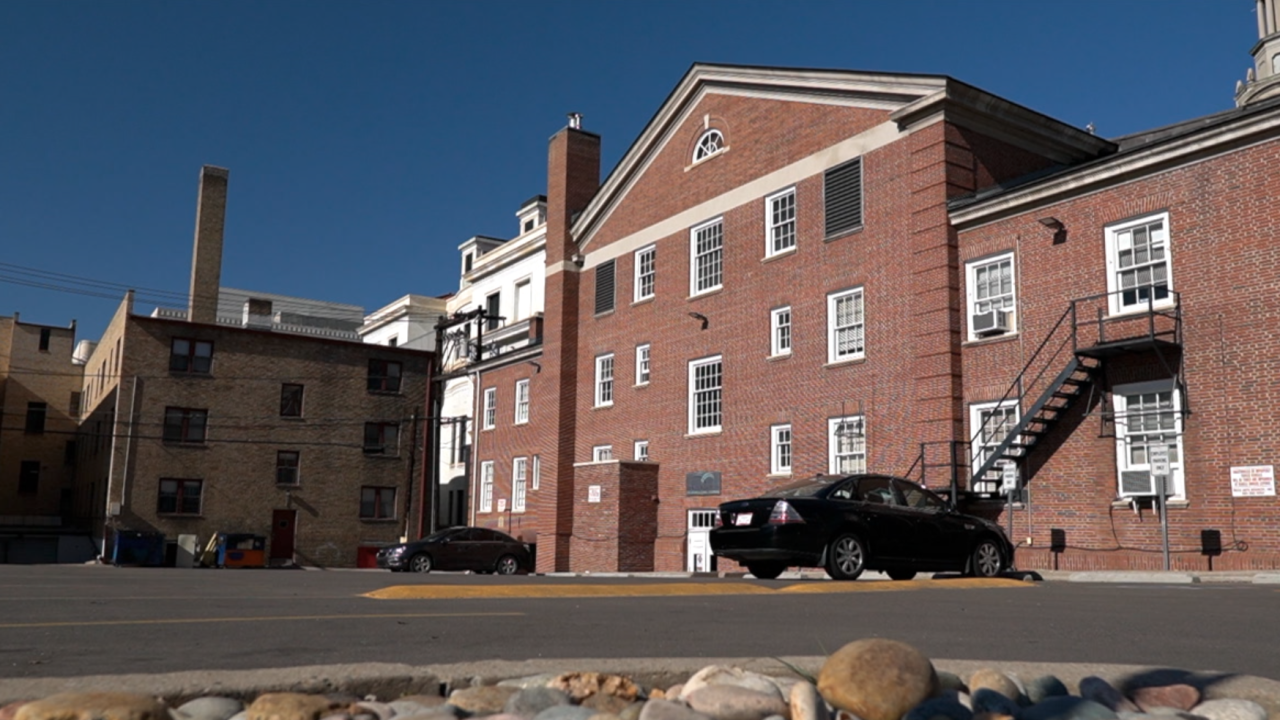 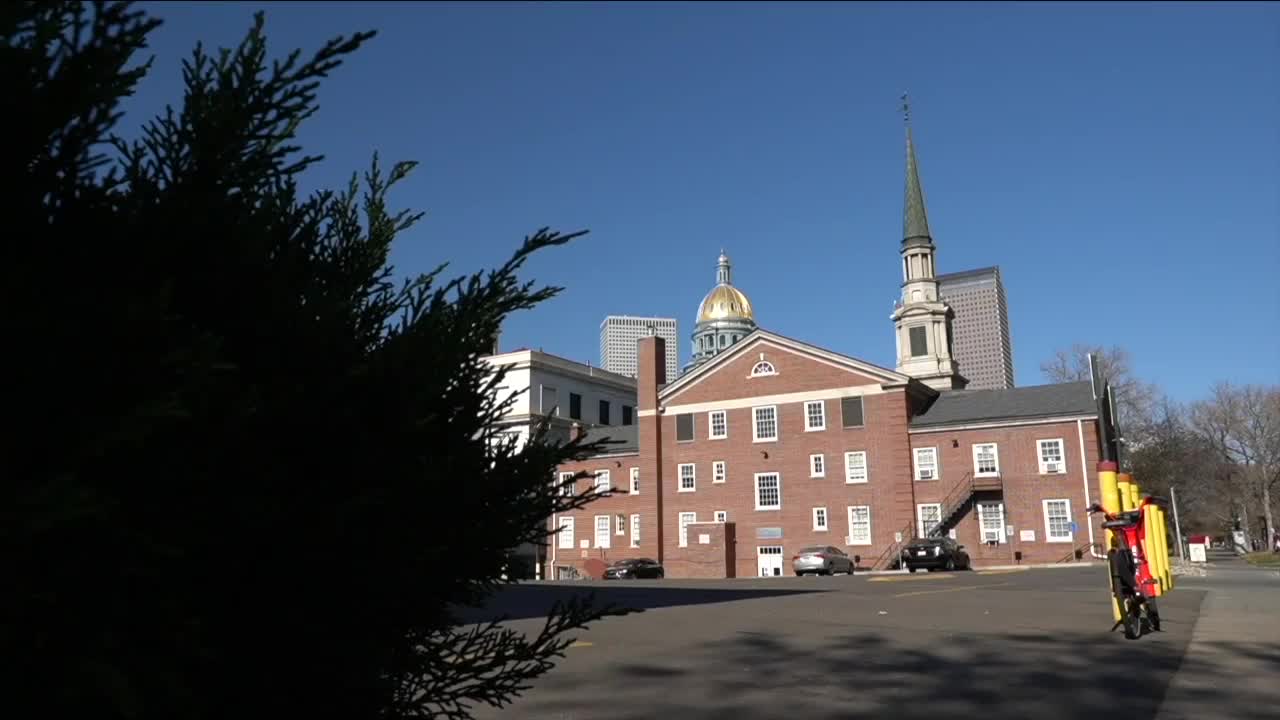 DENVER — For months, the City of Denver has failed to lock down a safe outdoor camping site for people experiencing homelessness. But now, the First Baptist Church across from the State Capitol could become the first.

"This is not a matter of one-upping anyone else within city administration or any of the service providers around town. There is a need right now in our city," said Brian Henderson, Minister of First Baptist Church.

Plans are still in the early stages, but Henderson said it will look much different than people imagine.

"Individuals won’t be able to bring guests or others into the SOS, they won’t be able to store all of their belongings, they’ll have some space inside their shelter to keep essentials but we are not creating a space that would look like what we have seen up and down our streets," said Henderson.

These are the shelters approximately 40 women would be living within the church’s parking lot that would surrounded by fencing and monitored 24-7.

For President of Capitol Hill United Neighborhoods, Travis Leiker, so far feedback has been positive.

"What I’m hearing is that we do want it and what I’m hearing from the community is what they don’t want are encampments that are unregulated, unchecked and unsupervised. The city by no means is absent from the conversation. What I think you see now is again a coming together of advocacy groups like ours, neighbors, communities of faith in ways that maybe we weren’t working together three, four, or five months ago," Leiker said.

Virtual community meetings are scheduled to take place within the next couple weeks.

If everything goes smoothly, the church says a camp could be in place by the beginning of December.