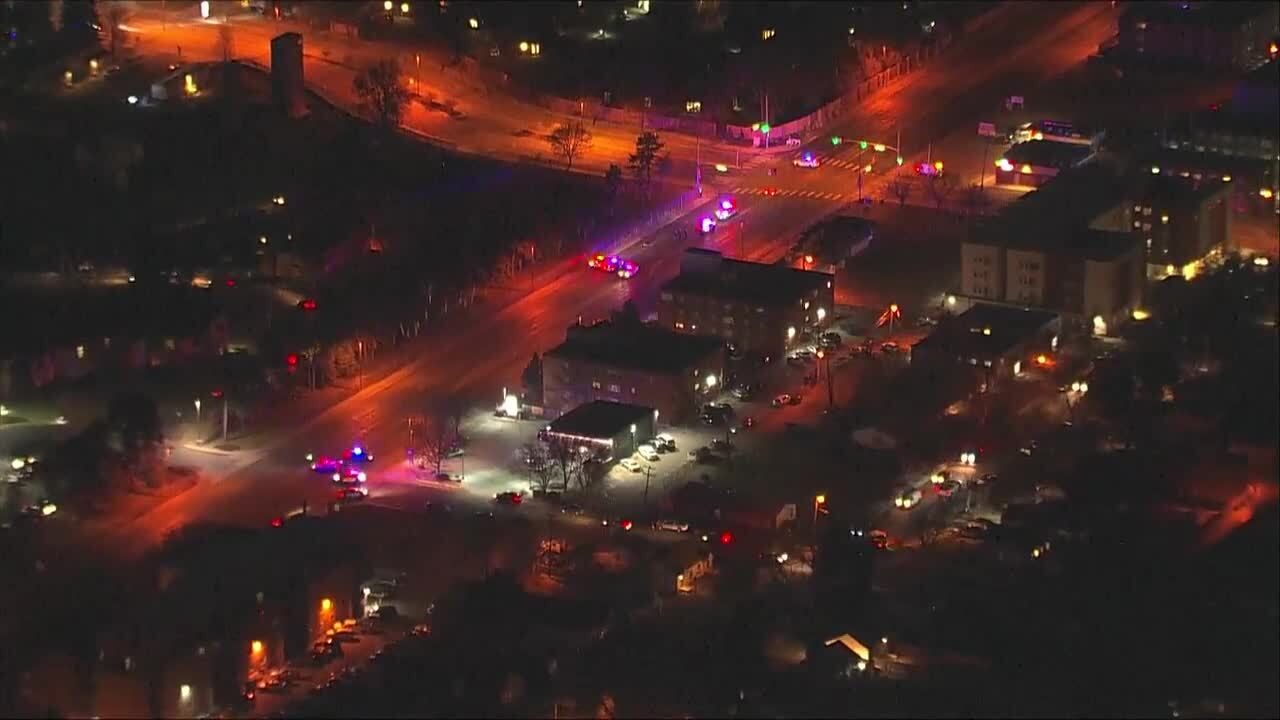 AURORA, Colo. — A pedestrian was hit and killed in a hit-and-run at Peoria Street and E. 17th Avenue early Monday morning.

The victim waas identified as Alba Leticia Plata Fuentes, 60, of Aurora, according to the coroner's office.

The Aurora Police Department responded to the crash at 6:09 a.m. They later confirmed that the person who was struck had died.

Around 7:50 a.m., police confirmed the crash had been a hit-and-run and they were searching for a suspect vehicle. The car is described as a maroon 1997 to 2003 Chevy Malibu.

The entire intersection was closed until 10:18 a.m.

#APDAlert: @AuroraPD Traffic Investigators are investigating a FATAL Hit and Run crash involving a pedestrian at Peoria St and 17th Ave. The entire intersection is CLOSED, use alternate routes. Investigation is on-going, suspect vehicle info will be released soon. pic.twitter.com/I7DTieNdPP

Denver7 traffic reporter Jayson Luber says northbound Peoria Street will be closed for several hours as authorities investigate. Drivers can take Moline between Colfax and Montview to the west, but Fitzsimons Parkway to the east side of the hospitals may be the better alternative.