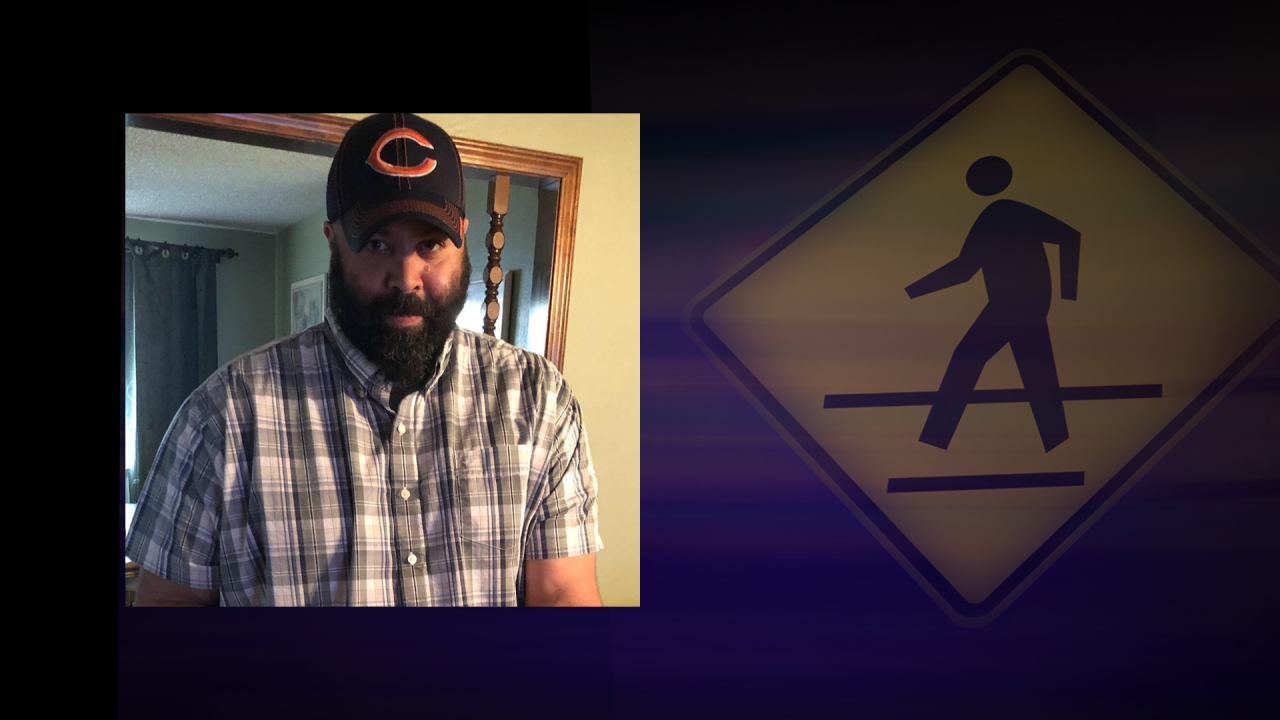 EDGEWATER, Colo. — A man crossing Sheridan Boulevard at West 20th Avenue Friday night was killed after he was struck by a car, police in Edgewater said in a release.

Police identified the victim as 43-year-old Cameron Lyle of Denver.

Police say Lyle was crossing the busy five-lane road around 11 p.m. when he was struck by a southbound vehicle, which remained on the scene.

After the crash, bystanders came to the aid of Lyle, performing CPR on the victim until paramedics arrived, according to the release.

Lyle was transported to an area hospital where he was later pronounced deceased.

It’s not clear if Lyle was crossing against the light. Police said the driver of the vehicle that struck the victim is cooperating with their investigation.