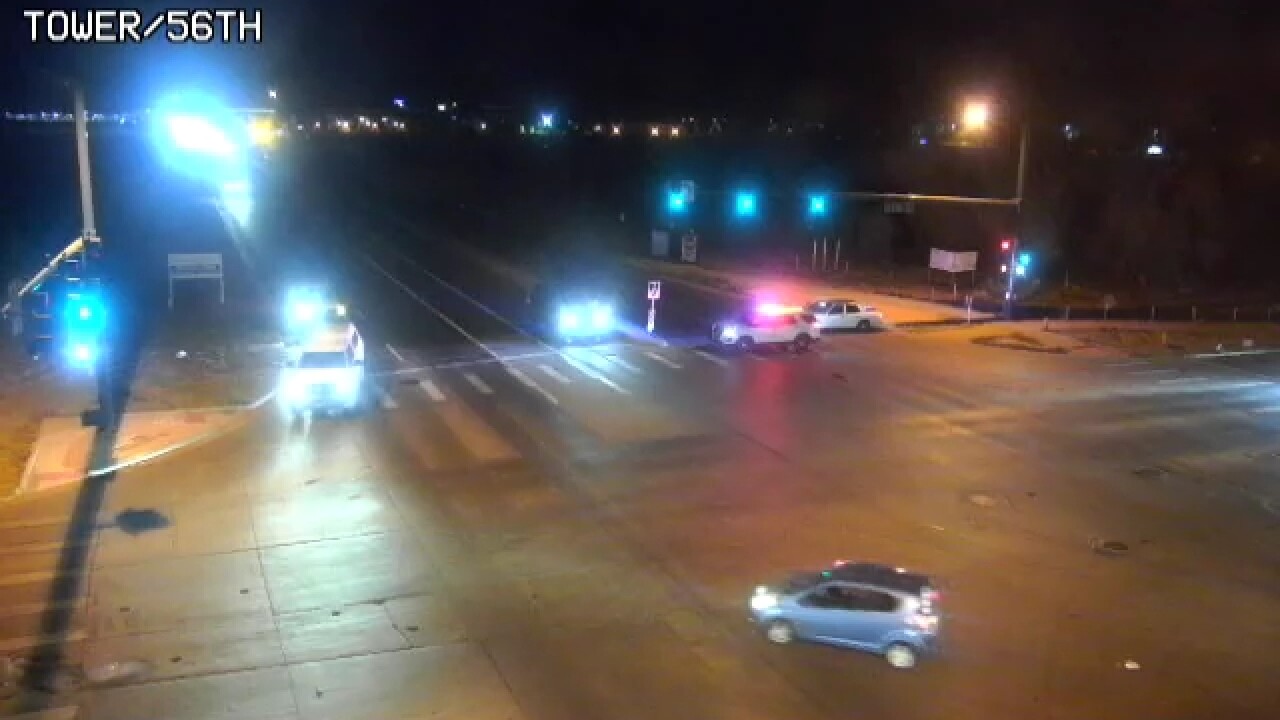 DENVER — Police in Denver are investigating a crash involving a pedestrian on Tower Road.

Police said the crash occurred in the northbound lanes around the 5800 block of Tower Road — near 58th Avenue — early Tuesday morning.

One person was transported to a hospital with serious injuries.

Northbound Tower Road was closed at 56th Avenue for the crash until just before 7 a.m.

Drivers were encouraged to use alternate routes, such as Argonne Street or N. Dunkirk Street to the east, while police investigated.