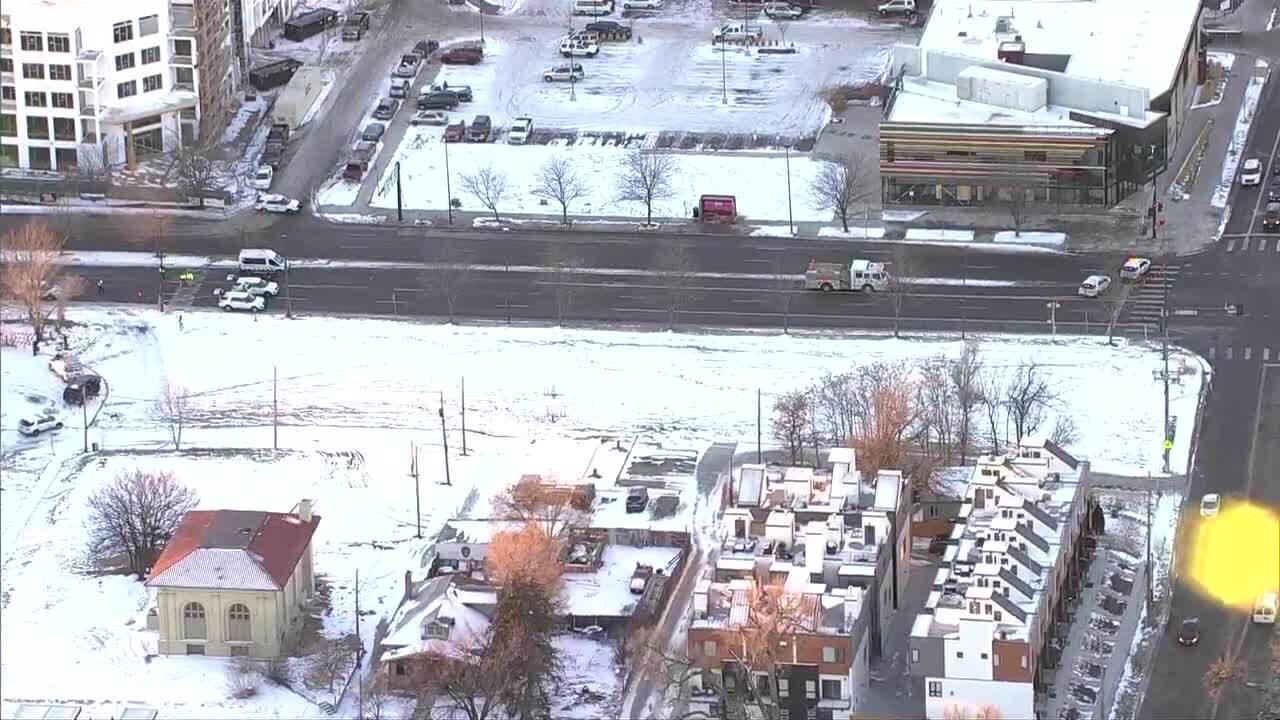 John White with the Denver Police Department said the crash happened just before 7 a.m. The male pedestrian has died, he said.

All lanes of Colfax Avenue were closed between Federal Boulevard and Irving until 10:40 a.m.

It is unclear if the person is connected to a nearby school, since they were struck near a crosswalk.