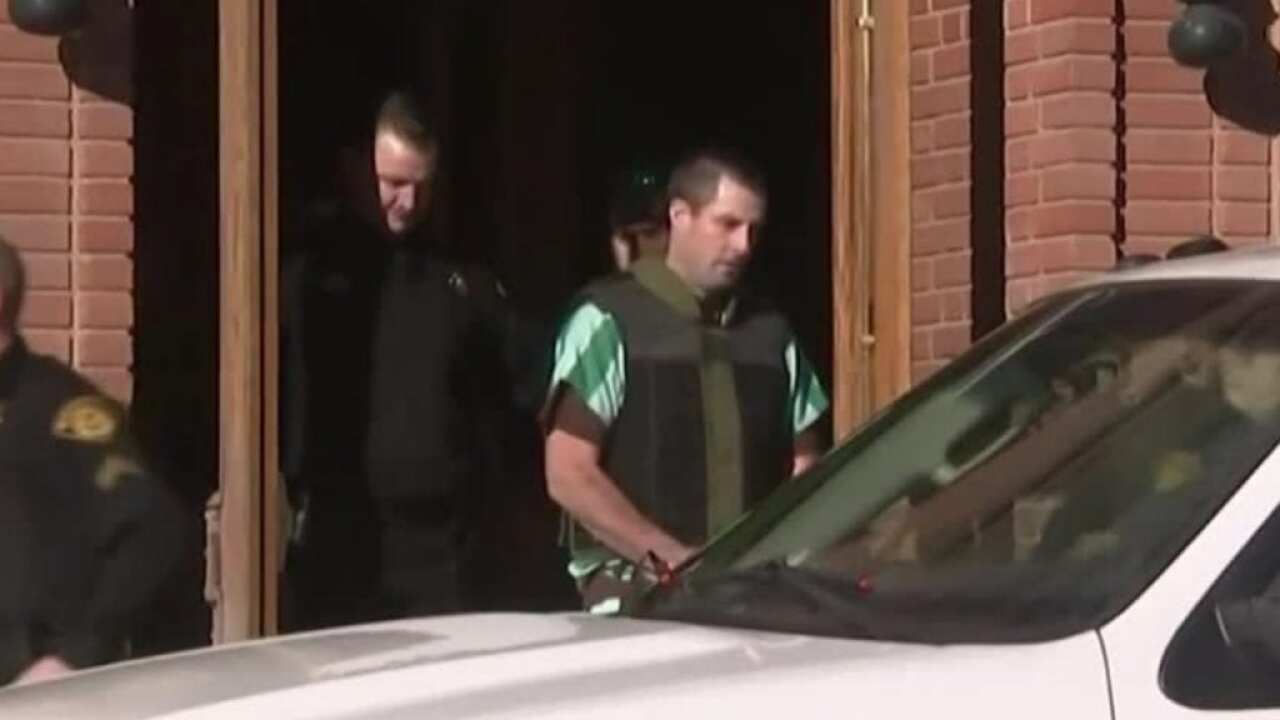 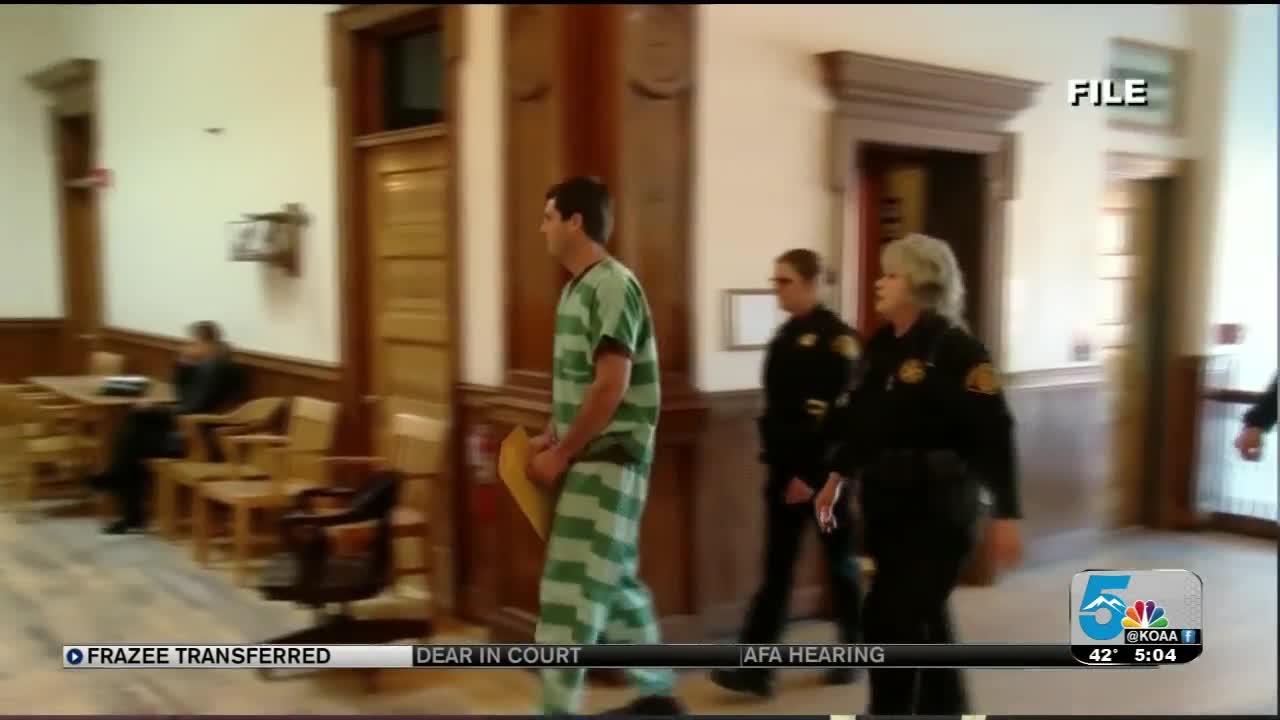 The Florissant man convicted in the murder of his former fiancé is no longer being held at the Teller County Jail.

Jail records show Patrick Frazee is no longer in custody at the Teller County Jail. A News 5 search of the jail roster at 8 p.m. Tuesday revealed Frazee was still there, so the transfer likely happened overnight.

Last month, a jury found Frazee, 33, guilty on all charges, including first-degree murder, for the Nov. 2018 murder of Kelsey Berreth. Judge Scott Sells gave Frazee the maximum sentence — life without the possibility of parole, plus another 156 years and another five years for probation.

The Colorado Department of Corrections (DOC) confirmed to News 5 they would take control of Frazee at some point following his conviction, though an exact date was never released. Their records do not yet indicate where Frazee was taken and/or when, saying Frazee is currently on "jail backlog" status.

A DOC spokesman would not tell News5 where Frazee was headed when previously asked, citing safety and security concerns.

Several people familiar with the DOC system, however, tell News5 that Frazee is likely headed to the Denver Reception and Diagnostic Center.

According to the DOC's website Thursday morning, it is confirmed that Frazee is being held at the DRDC. He'll likely be evaluated there over the span of a few weeks, before receiving further placement.

We'll keep you posted on any further developments.