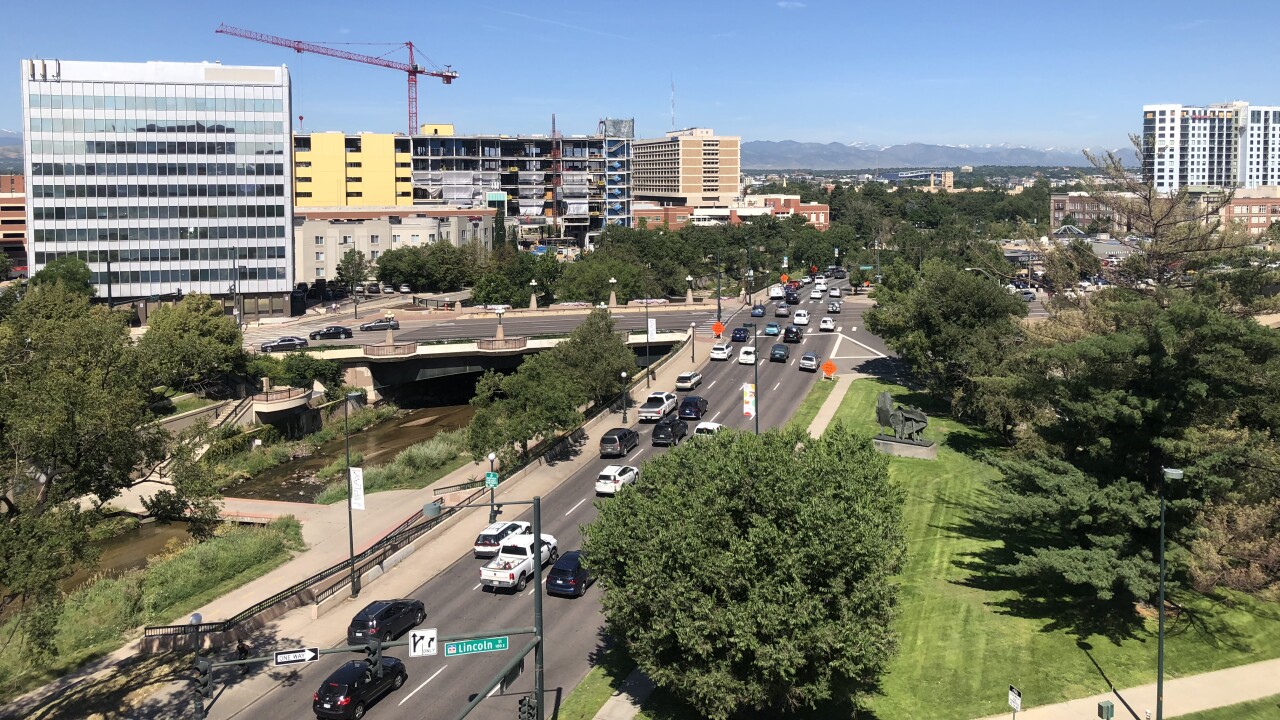 DENVER — A major Denver street will undergo a facelift starting Monday. And while that means drivers are in for a smoother ride in the long term, they'll have to deal with closures for a couple weeks first.

A contracted crew will begin a milling and paving operation along Speer Boulevard from W. 29th Avenue down to W. Colfax Avenue on Monday.

Denver Public Works has an additional $15 million from the Elevate Denver Bond Program, and has decided to use it to improve more city streets, it announced Friday morning.

The project will require lane closures in both the northbound and southbound lanes over the next two weeks.

Inbound Speer Boulevard — heading into downtown from the northwest end — will have two lanes closed while two remain open on weekdays from 8:30 a.m. to 5 p.m. Milling will take about three days to complete. After that, crews will move to the southbound stretch.

The same goes for the outbound lanes, which take drivers in the opposite direction toward the West Highland area — two lanes will close and two will remain open. However, the hours are slightly different. This closure will occur on weekdays between 7 a.m. and 3:30 p.m. Milling is also expected to take three days.

Once milling is complete, crews will return to the area to pave, according to Denver Public Works.

Paving will start in the inbound stretch and will take about three days for each side. Two lanes will reopen while paving is underway. Work hours for this will stay the same as they were for milling.