All clear at DIA after possible security threat 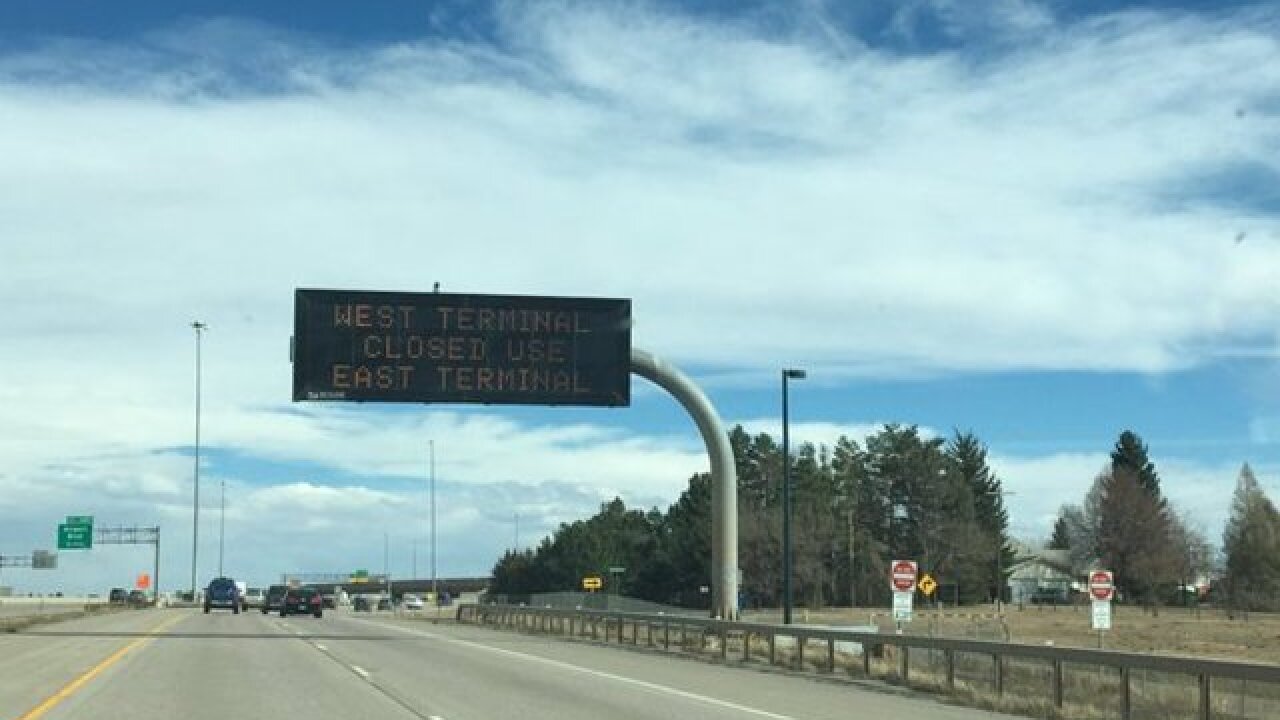 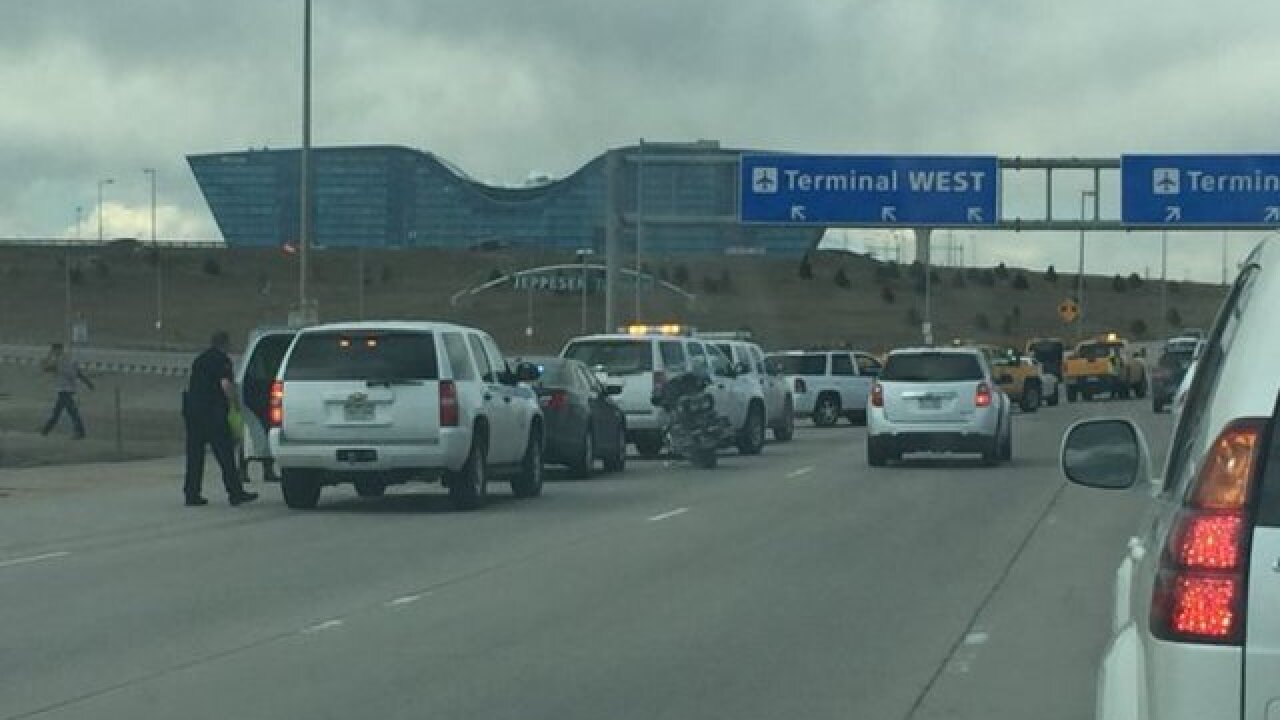 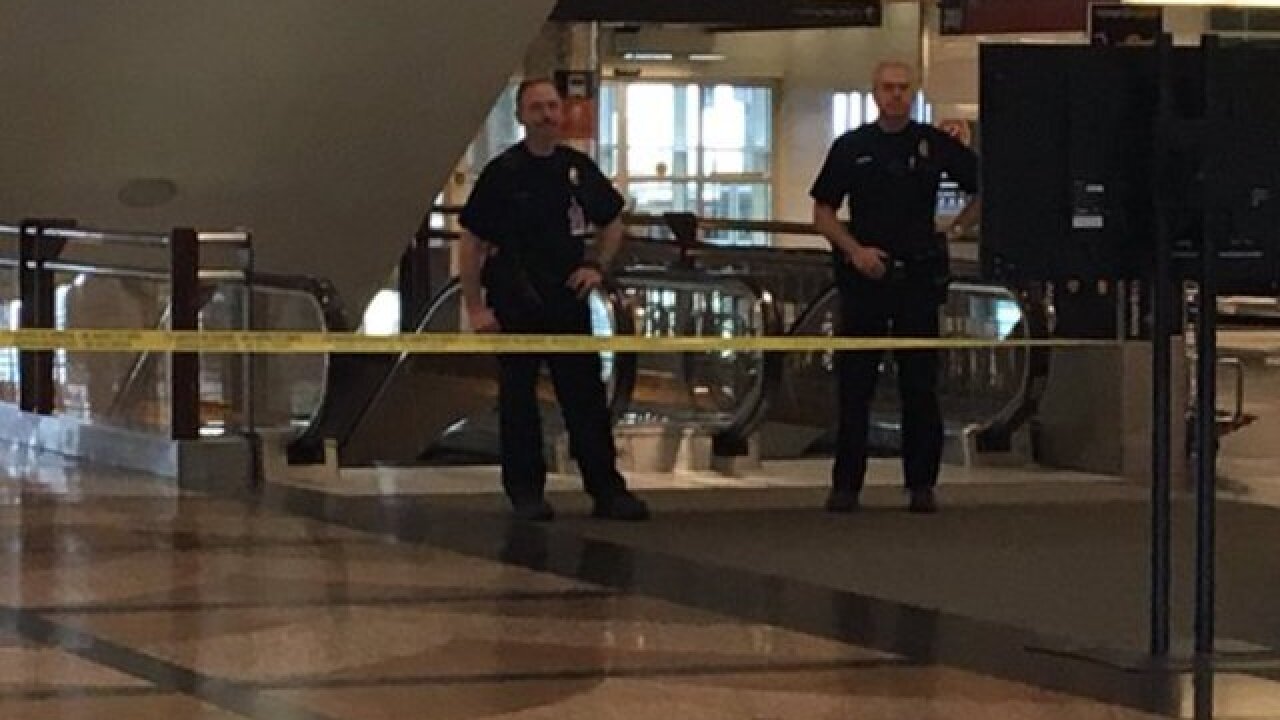 Denver police say there is no threat after evacuating part of the main terminal at Denver International Airport because of suspicious packages.

The packages contained spices and oils, according to investigators. They belonged to a family traveling to Vietnam.

An alert sent to FAA and TSA officials said a K-9 detected something suspicious in a package.

According to FBI officials in Denver, a couple unattended boxes were found near airport Door 602, which is near the American Airlines counter. A K-9 was called in to check and the dog got a hit.

The Denver Police bomb squad was called in to investigate.

All traffic was routed to the east side of the terminal during the investigation.

Airport officials said officers evacuated the west side of the terminal, levels 5 and 6, between doors 600 and 610.

The scare at DIA happened just hours after explosions killed more than 30 people at the airport and at subway stations in Brussels.

"As a precaution [TSA] is deploying add’l security to major US airports and at various rail and transit stations," the Department of Homeland Security tweeted at 3:25 p.m. Officials said that was in response to the deadly attacks at the Brussels airport earlier on Tuesday.

RTD has increased the number of uniformed and plainclothes officers on patrol, officials told Denver7.

Please refresh this page for updates on this developing situation.