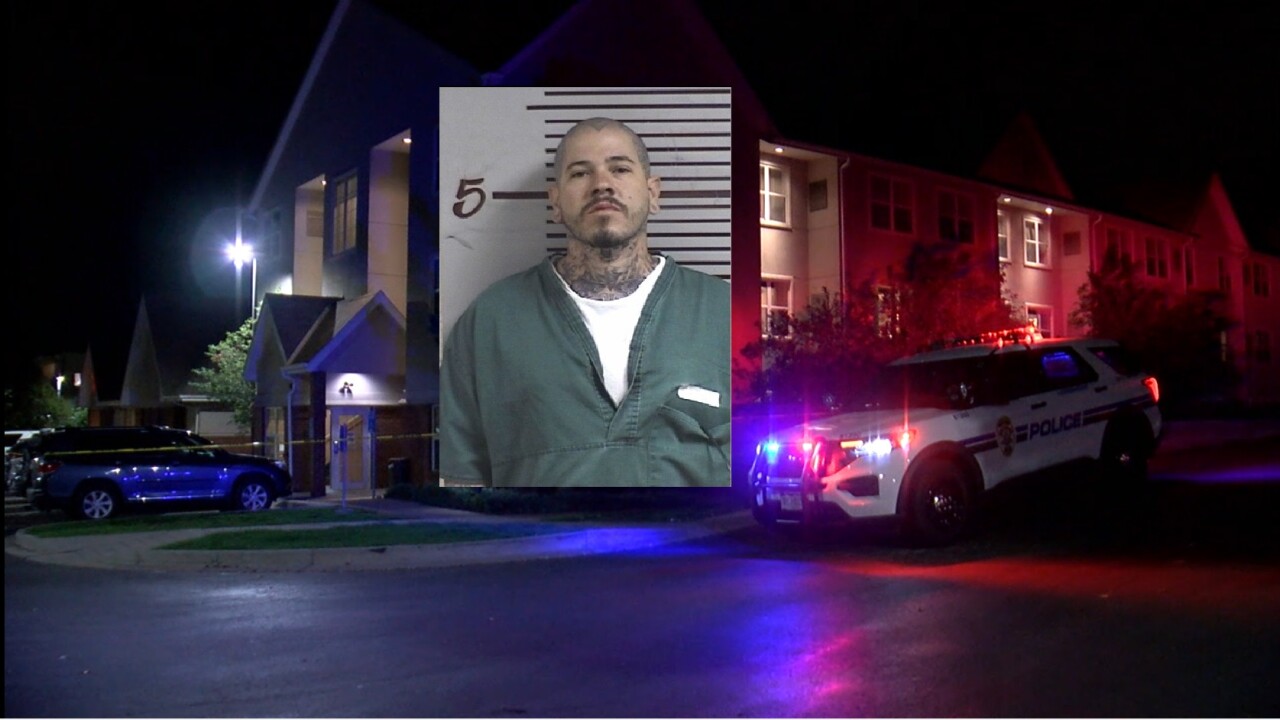 Schildmeyer, April
Leon Gladwell who was paroled for murdering his grandmother set off an explosion in a Longmont hotel before being shot by a police officer Thursday. 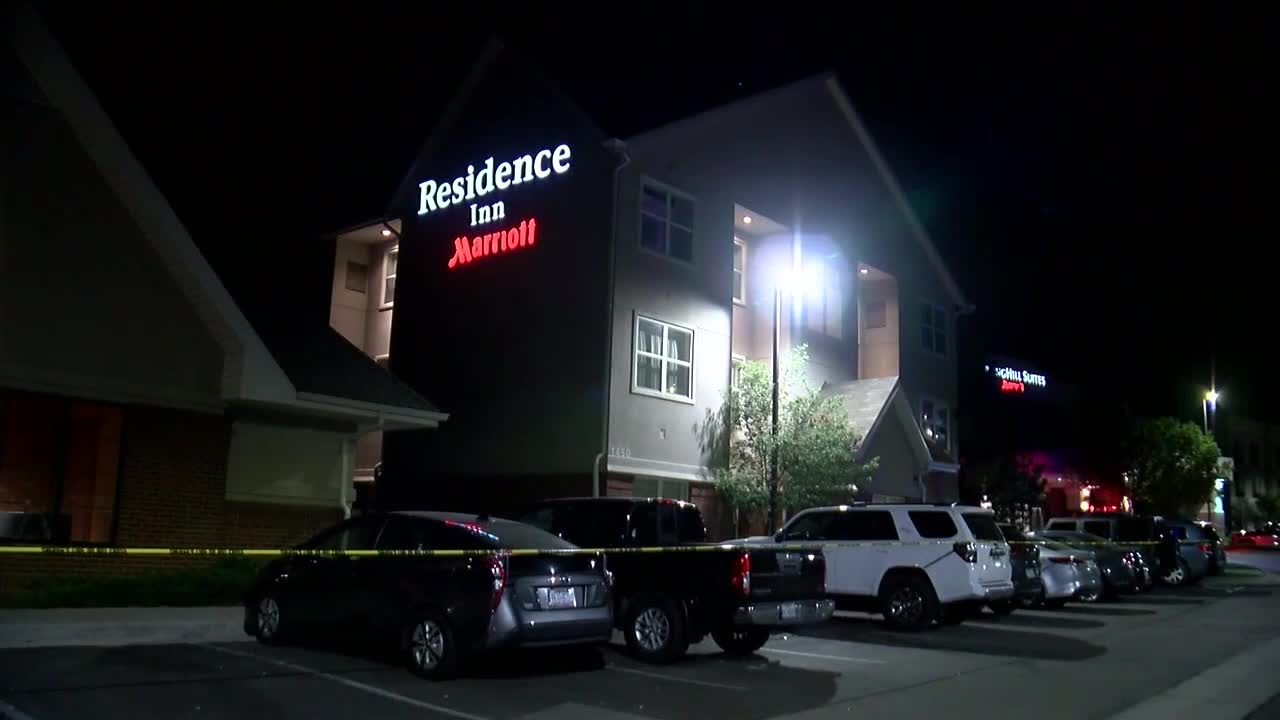 LONGMONT, Colo. — A man paroled after murdering his grandmother apparently set off an explosion in a Longmont hotel before being shot by a police officer Thursday.

Law enforcement was called to the Residence Inn at 1450 Dry Creek Road just before 1 p.m. on Thursday to talk with Leon Gladwell, 40.

When parole officers contacted Gladwell, they said he became angry and uncooperative. They were able to collect several knives before he retreated into his room.

Parole officers left to get an arrest warrant and returned with Longmont SWAT to capture Gladwell.

Around 7:21 p.m., police said he set off an explosion in his room, which created a "fireball in the room" and blew out two windows. Police said the explosion caused extensive damage and endangered guests, employees and officers.

Gladwell still refused to surrender, according to police and around 8:45 p.m. he approached one of the blown out windows with what "was believed to be a propane tank and was shot by a perimeter officer."

Police lost sight of Gladwell and he still refused to leave the room.

Officers were finally able to enter the room around 11:45 p.m., when they determined he was incapacitated. He was then taken into custody..

Gladwell was taken to the hospital with one gunshot wound.

“When we did remove him, he was conscious, he was speaking, he was screaming at us,” said Jeff Satur with the Longmont Department of Public Safety, who said that Gladwell was undergoing surgery late Friday morning after being shot in the torso.

In January 1998, he went to his grandmother's house in Boulder and beat her to death with a piece of a bicycle. The then-17-year-old was tried as an adult and sentenced to 48 years in prison. Satur said Gladwell had been out of prison for about five months.

Others living or staying at the hotel were all forced to evacuate.

“My friends were actually like running around the Residence Inn and they came back, and they were like, ‘There's a SWAT team out there with rifles and like with guns!’ And that was when I was really like, ‘Oh shoot, this isn't just a fire. This is something a lot more than just that,’” said Cameron Reyes.

He said that the hotel had recently been testing the fire alarms and that he didn’t originally think there was an actual fire. He said he was surprised to learn about what had happened and who the incident involved.

“It's kind of crazy and kind of scary to think that like, some shooter that killed his grandma a while back was actually living in the same motel as us,” Reyes added. “It's kind of crazy to think that wow, of all the hotels we could have stayed at, all the Residence Inns we could have stayed at, we actually stayed at the exact one where all this kind of stuff and all this commotion happened.

Tristan Guerrero and fellow runners were in Colorado for training and doing school work when police arrived.

“They initially told us it’s a fire and you have to evacuate,” Guerrero said. “But why would you go in with shotguns to put out a fire, right? So, it’s got to be more than that going on in the building. … So [we knew] it was probably some serious stuff that went down and turned out to be in the end.”