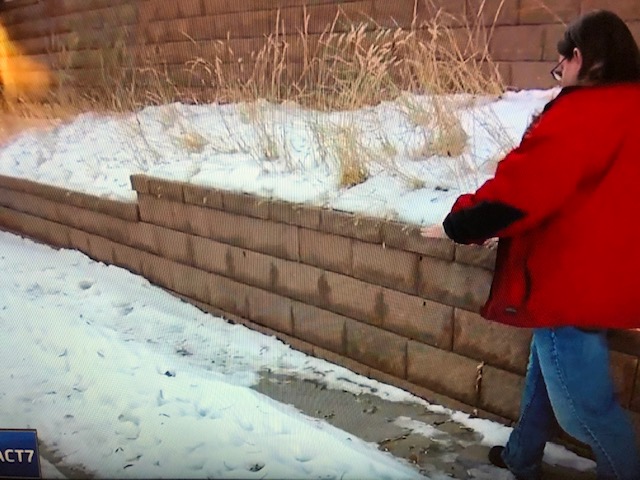 Parker resident calls Contact7 about snow covered sidewalks yet to be cleared. 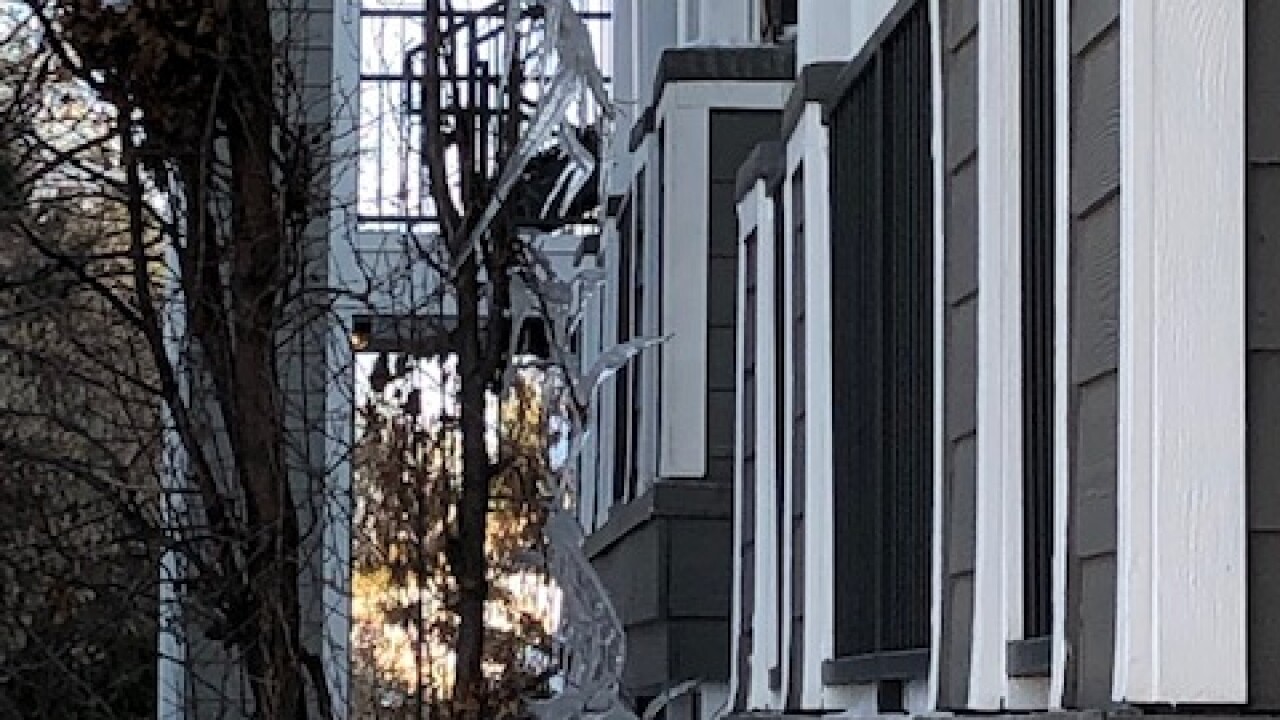 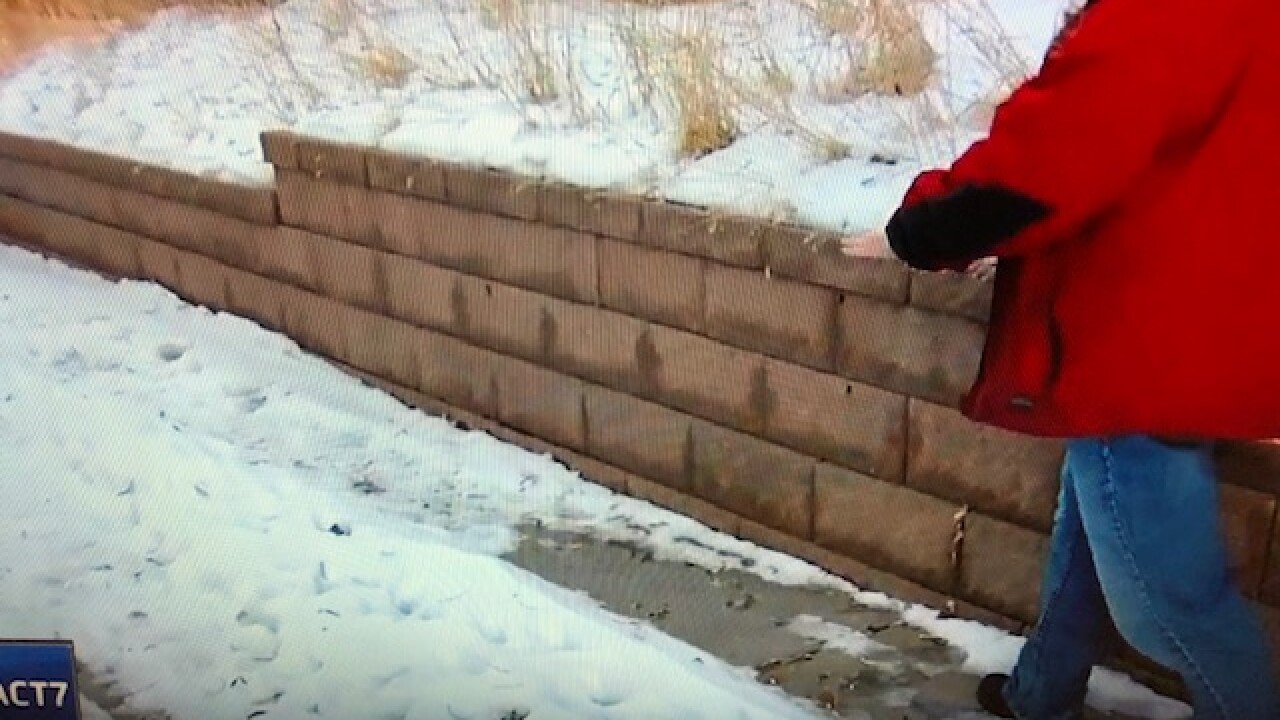 PARKER, Colo. -- Ice and snow covered sidewalks are a problem in communities across the metro area.

One tenant at the Briargate on Main apartment complex in Parker became so frustrated with the danger, she reached out to Contact7 to say management wasn't getting the sidewalks cleared in a timely manner.

Pamela Richards said she fell on a slippery sidewalk outside the front office, on Wednesday, the day after a big snow storm.

"I went down," she said. "I went down hard, and then couldn't get up, because I was trapped on the ice."

Richards said she tried again and again to get up, but couldn't get traction.

"A passing motorist saw me, pulled me off the ice and then helped me into the leasing office," she said.

One of her neighbors, who asked to remain anonymous, said she too slipped on ice, in the parking lot on Tuesday.

"I fell, landed on my left shoulder, got up, took one more step, landed on my right, on my elbow, and tore my rotator cuff," she said.

Both tenants say that days after their falls, many of the sidewalks still haven't been cleared.

A woman at the front office, who declined to give her name, said, "Maintenance will get to it."

She said the main reason some sidewalks haven't been cleared is because they were "short-staffed," in part because of the holiday.

She also said, "I wish they (the tenants) would have come to us first."

Ms. Richards said she did.

She said immediately after the driver helped her get into the leasing office, she told staff what happened, and said they needed to "take care of the issue."

According to the Town of Parker's Snow Plowing and Ice Control Policy, (section 10.01.020,) property owners are "responsible for clearing sidewalks within 48 hours after the snow has stopped."

If the snow is difficult to remove, they "may use sand or another abrasive material," to make it reasonably safe, until weather permits clearing the walkway.

Richards said she has seen snow melt used on the sidewalks, but hasn't seen anyone scooping snow at her apartment complex.

"The only place that I see snow removal happen," she said, "is right under the roof of the mailboxes, and that's probably because the Post Office makes them do it."