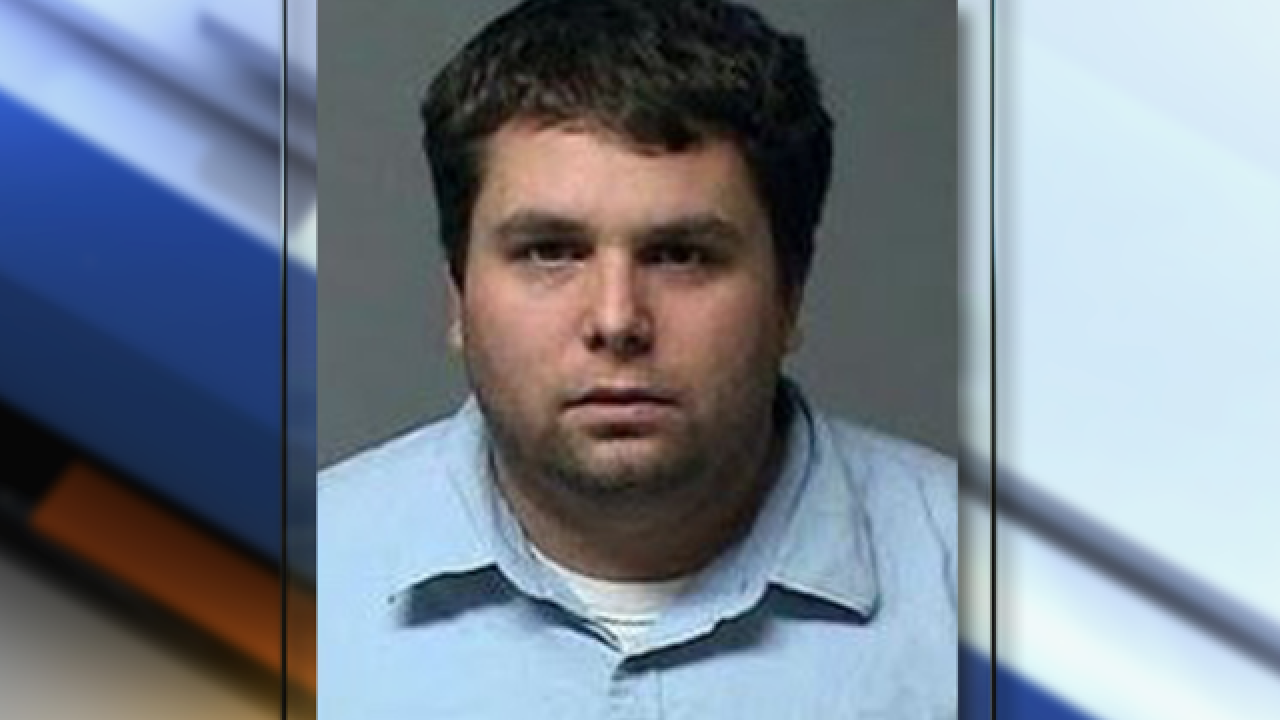 Police are searching for a Parker man involved in a high-speed chase with the Colorado State Patrol.

Troopers tried to stop a driver in Summit County at about 1 a.m. Sunday, but the driver took off at speeds topping 100 mph and crossed into Eagle County.

Minutes later, a man claiming to be a cab driver called 911 and said he had sped away from the trooper because a passenger had pulled a gun on him and wouldn't let him pull over.

The man said the passenger asked to go from Denver to Grand Junction.

The vehicle was full of items covering all the passenger seats, eliminating the possibility of another person being in the vehicle with him.

Deputies checked the registration and believe the driver was Mathew R. Lohner, 34.

Lohner has multiple arrest warrants from several different counties throughout the State of Colorado.

If you come in contact with this suspect do not approach him, investigators warned. Call 911 immediately.