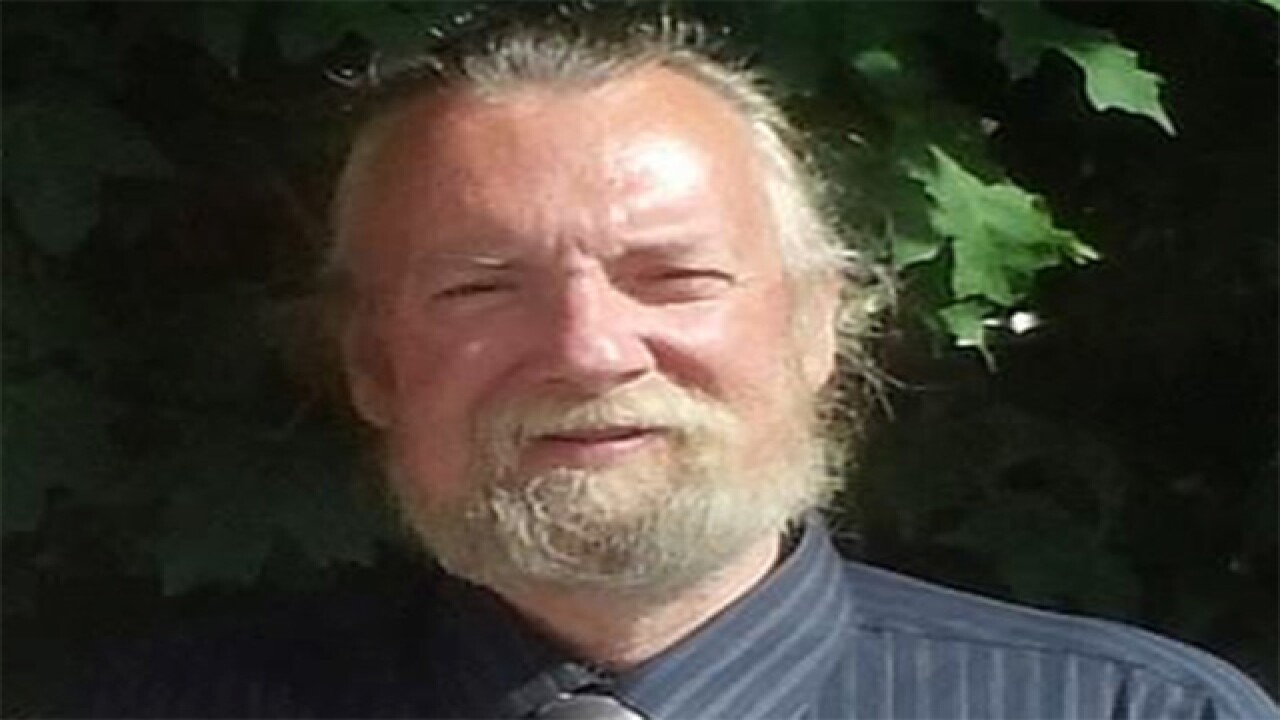 A member of the Occupy Denver movement suspected of shooting three Park County Sheriff's Office deputies on Wednesday, was arrested on suspicion of murder 21 years ago after he reportedly lost a game of chess in Fort Collins.

Martin Wirth, then 37-years-old, was tackled by police and arrested outside a mobile home park trailer in August of 1994, after allegedly shouting racial epithets and shooting the homeowner twice in the chest, the Denver Post reported.

According to the newspaper, Wirth was a guest at the victim's birthday party at the Johnson Trailer Park, when he lost the game, causing him to get angry.

Wirth knocked over the chess board and some furniture, went back to his mobile home and got a .38-caliber revolver.

A witness at the crime scene said, "Marty told him: 'Why don't you go back to California, you gangster.' Then he shot him, twice," The same witness added, "Marty was standing over him with his gun. I don't remember his exact words, but it had to do with race."

A Fort Collins police officer then arrived at the scene of the shooting and ordered Wirth out of his home trailer. When Wirth didn't obey the command, the police officer "dove at Wirth's legs and tackled him, pinning him and disarming him," according to the newspaper's report.

Wirth was booked into the Larimer County Detention Center, but he was not convicted. Denver7 spoke with a Larimer County District Attorney's Office spokesperson who said officials could not release details on the charges, the crime or how the case was resolved, as the case is now sealed.

Records also show that in 2005, Daniel Spykstra was granted a permanent protection order against Wirth. Spykstra told Denver7, Wirth who was receiving counseling at Gateway Youth and Family Services where Spykstra worked at the time, made threatening comments to him and his employees.

"The threats he made were very specific and very serious," Spykstra said.

Spykstra described Wirth as a conspiracy theorist and time bomb. He said he was not surprised to hear Wirth was behind the Park County shootings.

"I told someone back when he threatened me, 'if something crazy were to happen in the community, he would be the first guy I would look at'," Spykstra said.