Deputy's parents say their son didn't have to die 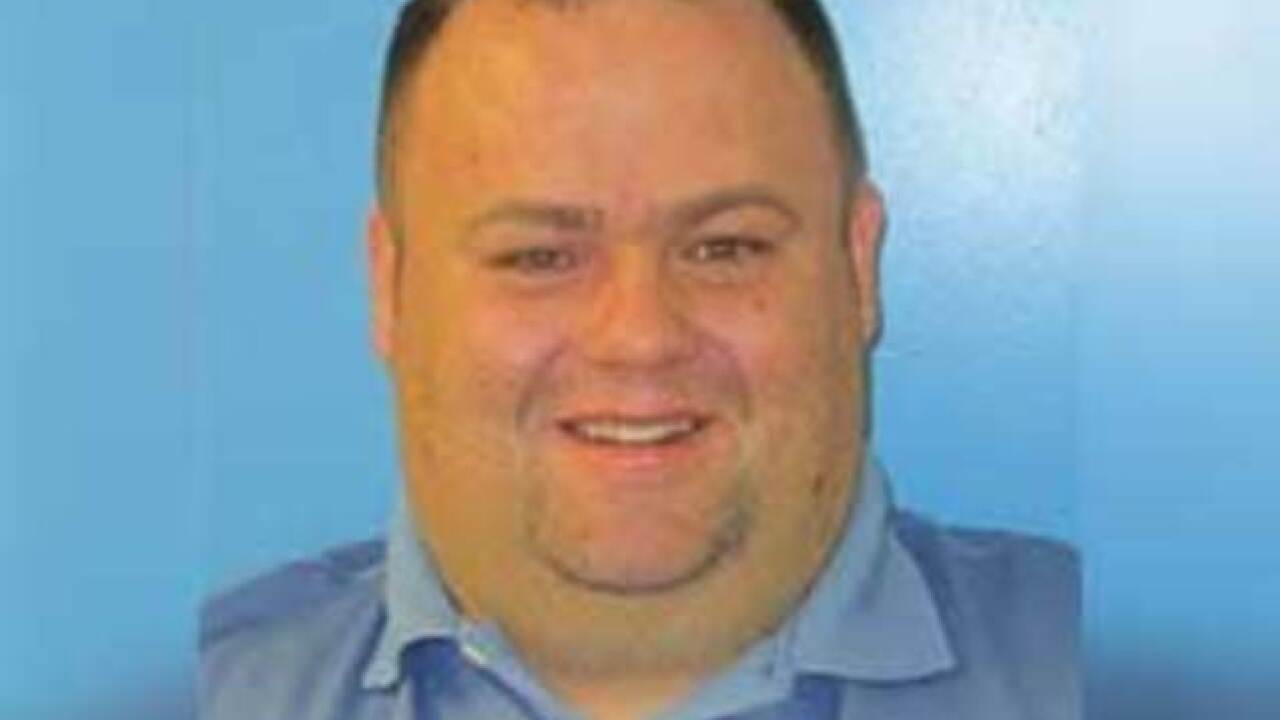 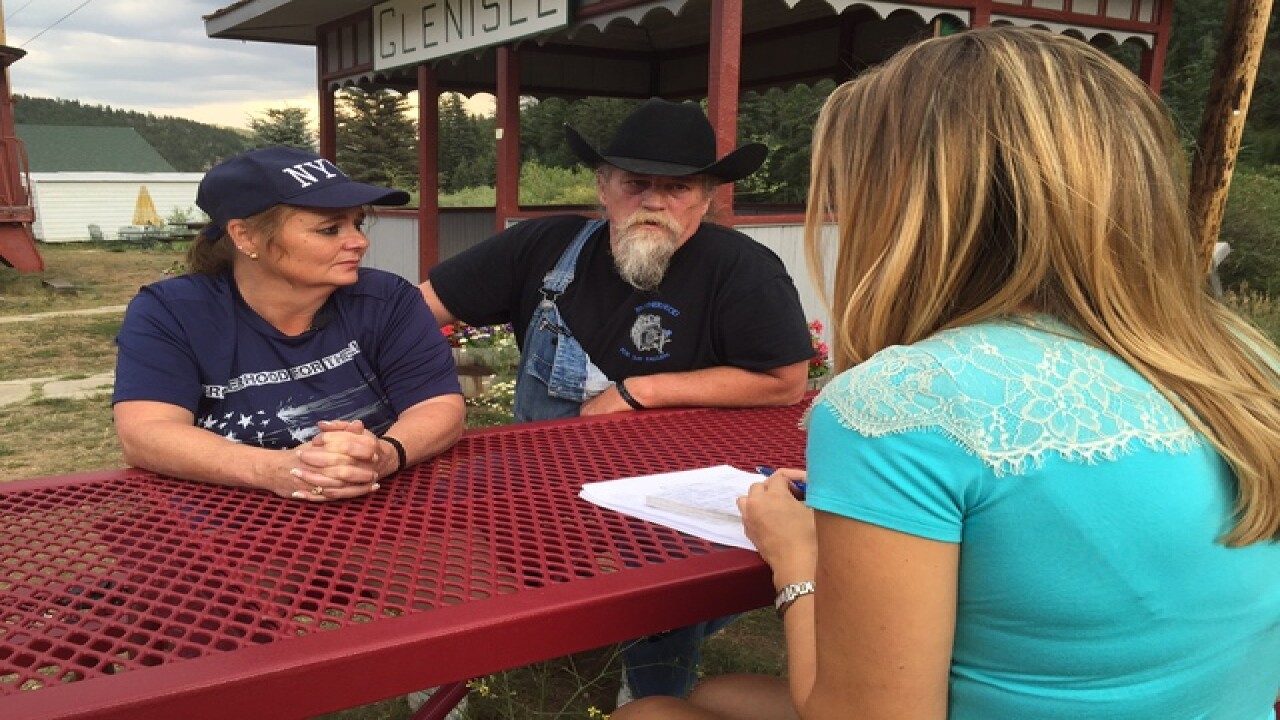 PARK COUNTY, Colo. -- Cpl. Nate Carrigan's parents say their son did not have to die serving a high-risk eviction notice. His family is taking the first steps to file a lawsuit against Park County.

According to their attorney, a notice of suit has been submitted to the county.

"I want to know why and how it happened, so I can have closure, so I can begin to heal if possible," said Melissa Carrigan, the deputy's mom.

Nate Carrigan and two other deputies were shot while serving a high-risk eviction notice on Feb. 24. The homeowner Martin Wirth opened fire killing Carrigan. Deputies were able to return fire and killed the suspect.

Master Patrol Deputy Kolby Martin was shot multiple times in the lower extremities. Captain Mark Hancock was grazed in the ear. Both survived.

The notice of suit alleges the Park County Sheriff's Department did not follow policy when it sent in regular deputies to remove a barricaded and dangerous suspect. Wirth was known to law enforcement and had previously threatened to kill cops.

The wrongful death of Deputy Carrigan and the injuries to Kolby Martin are due to "grossly negligent conduct of command staff" at the sheriff's department, according to the legal documents.

The sheriff is expected to release new information from the Colorado Bureau of Investigation's report next week, according to Park County Undersheriff, Dave Wohlers.

"There hasn’t been a word of truth come from that man’s mouth [the sheriff] since and we’ve heard nothing," said John Carrigan, the deputy's father.

The family's attorney, Donald Sisson, told Denver7 the sheriff's department is withholding witness statements. He said those statements will be crucial to the pending litigation. When asked when the formal lawsuit will be filed, Sission was unable to give an exact timeframe.

"Why chase the guy in over an eviction? Especially after he knew Wirth had threatened to kill the deputies, why chase him in, what was the purpose, what was the point," said John Carrigan.

MORE | Deputy's death a huge loss for the community

Carrigan was well-known in the community. He grew up in Park County, played three sports and loved coaching kids at Platte Canyon High School.

His family and friends created the Nate Carrigan Scholarship Fund to help children pay for college.