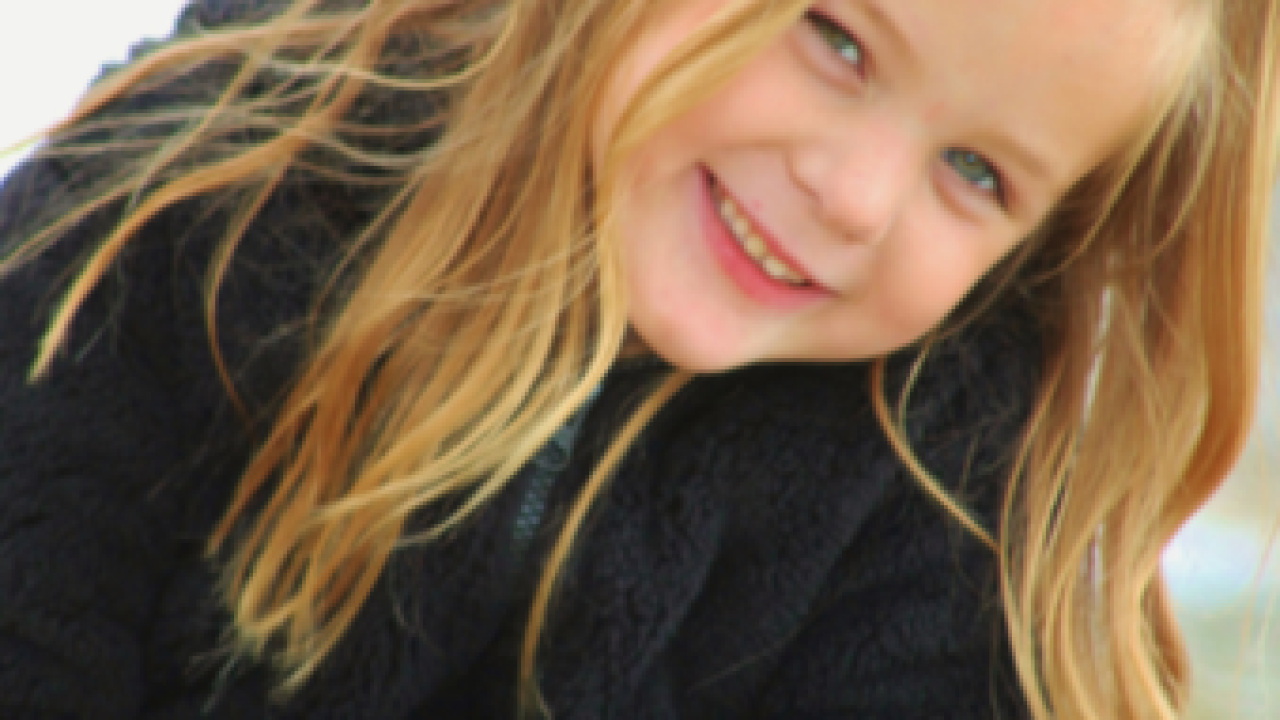 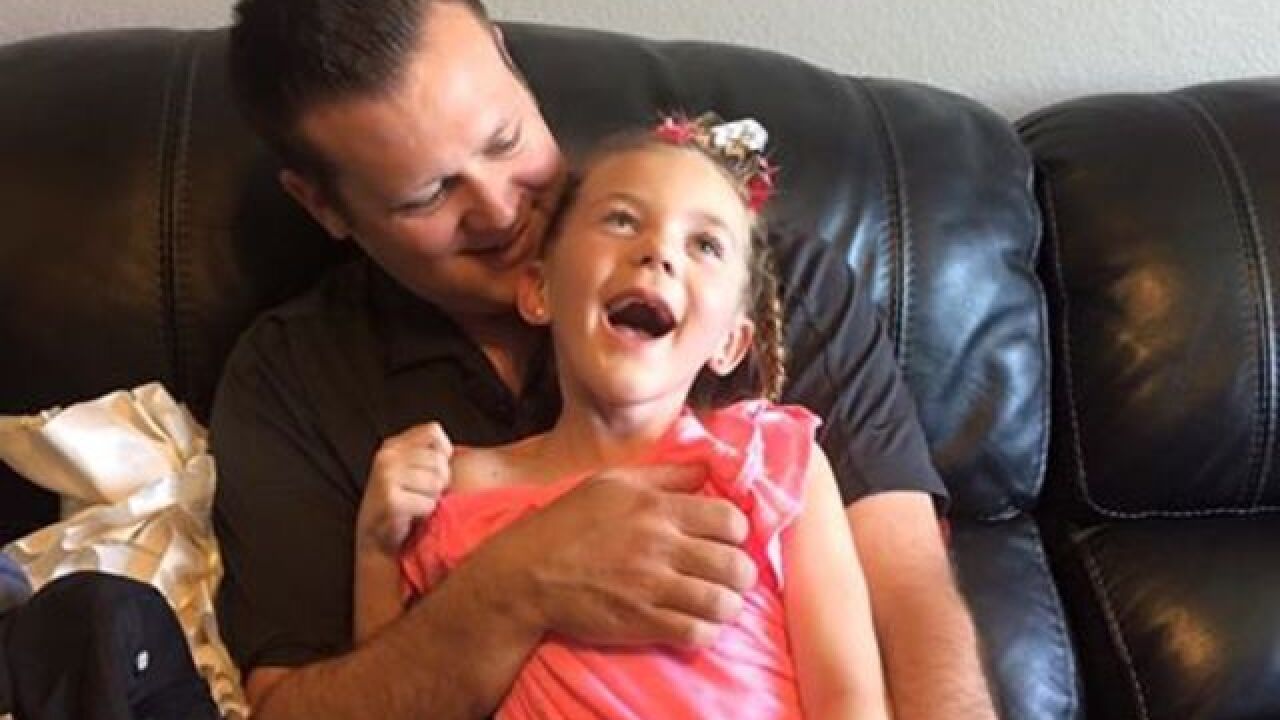 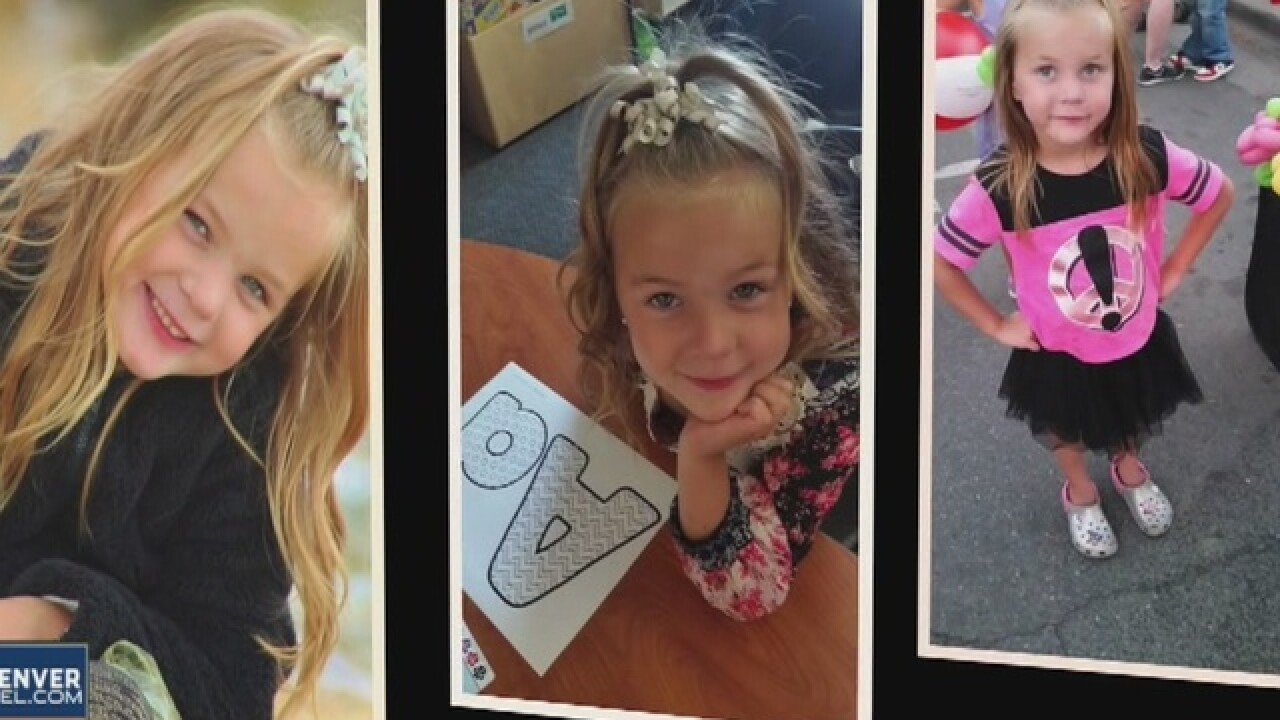 Just eight months ago, then 5-year-old Abigail Colbert, smiled as she held a conversation in front of her iPad camera, as if everyone watching knew exactly what she was talking about.

She talks about her breakfast that day and how it was the best breakfast in the world.

Other than that, she’s in her own, imaginative world until a few minutes later, she simply waves goodbye and stops the recording.

No one, not even her parents would ever have guessed that would be the final glimpse of their daughter talking.

Joy Colbert says Abigail first complained of a stomach ache in May 2015.

"I was like 'Abs you're fine, everything’s going to be fine,''' Joy Colbert said.

She’d had stomach aches before, but that night’s was different.

Joy and her husband Kyle realized she was in a lot of pain and decided to take her to the closest hospital.

Her capillaries were leaking and her body began filling up with fluid.

Her blood pressure dropped at an alarming rate and her parents thought they might lose her that night.

But then, Abigail got better and was released from the hospital.

“Everyone thought it was kind of a something that happened and got better and was unexplainable as to why,” said Joy Colbert, “but she was better.”

It wasn’t until a day after Abigail recorded that video of herself in October that the pain returned.

“I knew we were in trouble,” said Joy Colbert.

Abigail was rushed to the hospital where doctors told her parents they’d need to perform emergency surgery.

After waiting for what felt like hours, a doctor came to tell them news no parent wants to hear.

“She took us to a room and said the surgery didn’t go well,” said Kyle Colbert, “Abi went into cardiac arrest and right now they’re trying to get her on life support.”

Her parents say Abigail was without oxygen for more than 30 minutes.

“Worst news a mother and father could ever hear,” said Kyle Colbert.

Today, Abigail can’t walk or talk or sit up on her own, but there’s one thing she hasn’t lost - her beautiful smile.

“Makes all of our days when she smiles,” said Kyle Colbert.

“She deserves every chance to figure out what’s wrong with her,” said Joy, “so she can go on.”

Abigail’s story has quickly spread around her hometown Erie, but now it’s gone beyond.

Her aunt works for the Jefferson School District and when Carol Sauer heard about her story, she knew she and her students at Vivan Elementary had to do something.

“You can’t see Abi smile without feeling like there’s something that you want to do,” she said.

Her students quickly connected with Abigail and her story.

They began fundraising, hoping to raise enough money to get Abigail a service dog.

“I want to be nice to Abi and help her,” said third grader Taylor Sanders, who went door-to-door selling Abigail bracelets around her neighborhood. Sanders raised $600 on her own.

“These are not kids that have an abundance of monetary resources,” said Sauer.

Sauer says the plan wasn’t just to raise money, but for students to learn about team work and planning and what it means to have a service dog.

In the end, even Sauer said she learned a valuable lesson.

“It doesn’t take money,” she said, “it takes energy to make a difference.”

None of the students, nor Sauer, have ever met Abigail in person.

However, Abigail’s parents have learned a lot about them.

“It restores your faith in humanity,” said Kyle Colbert.

He and his wife are now hoping to find a doctor or expert who can help find answers to what’s causing the stomach pain that continues to affect Abigail on a daily basis.

“I think that maybe if she could stop hurting,” said Joy Colbert, “then she could heal and if we could find the answers as to what’s going on with her tummy, it would give her head a chance to work solely on it.”

They’ve started a blog to update the community on her condition as well as a GoFundMe site to help cover costs for medical equipment and treatments.

“I believe Abigail will be able to do things that kids can do again,” she said.