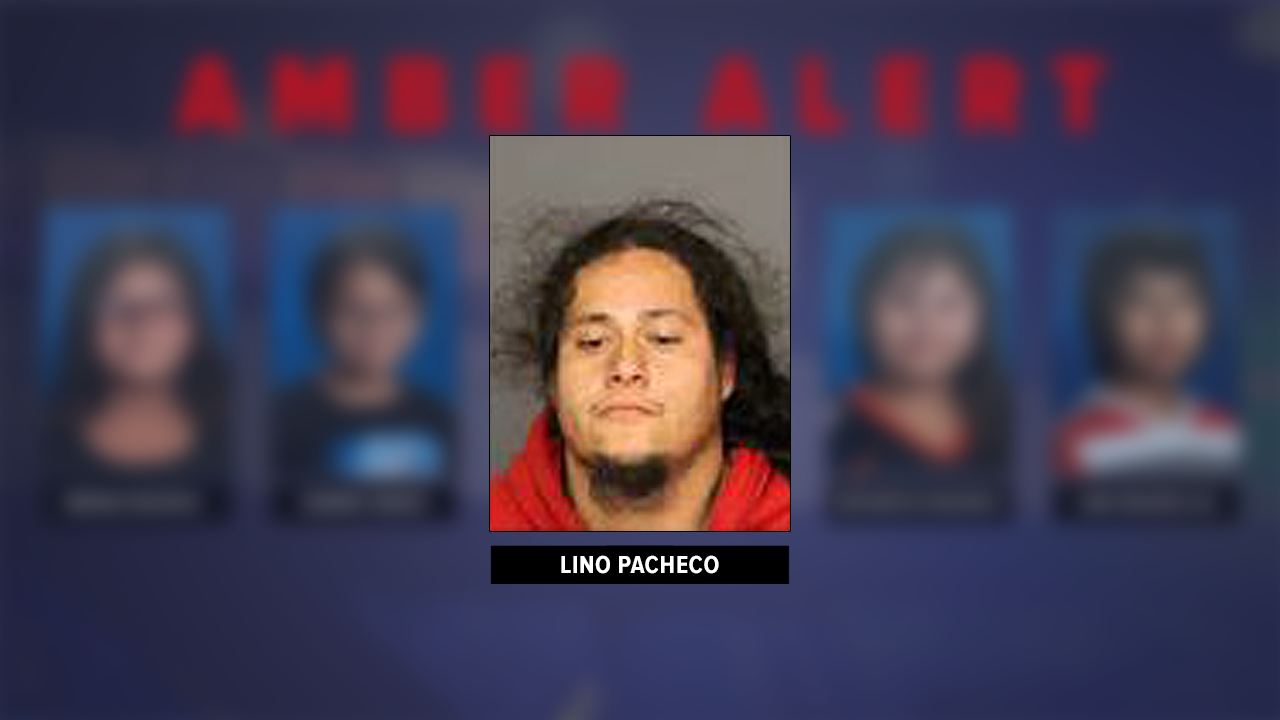 DENVER — Authorities have deactivated an Amber Alert for four missing children after they were found safe Saturday night.

Lino Pacheco, 30, is suspected of abducting his four children Saturday, prompting authorities to issue the alert later in the day.

Police say Pacheco does not have legal custody of the four children.

Pacheco is in custody, police said.