Pair arrested after high-speed chase on I-70 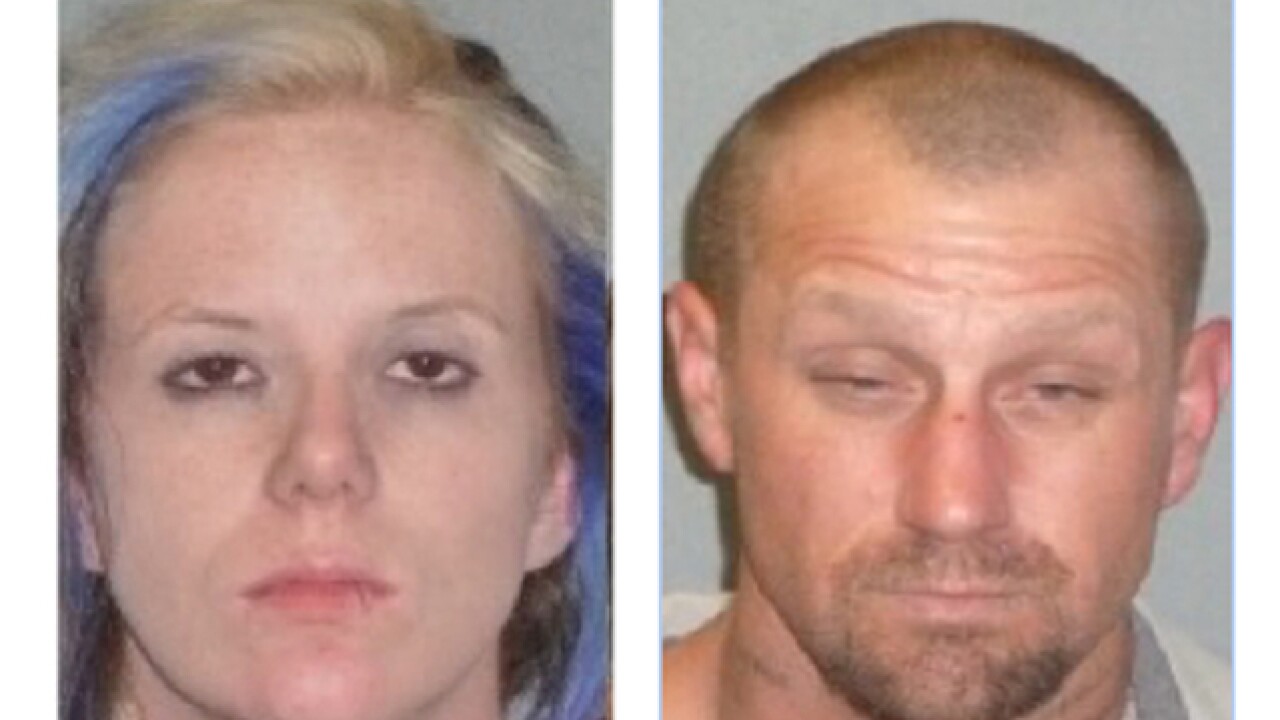 A man and a woman were arrested after a high-speed chase on Interstate 70 in Mesa and Garfield counties.

The suspects were arrested at exit 116 in Glenwood Springs at about 8:30 p.m. Monday.

The pursuit began after a report of a car-jacking that occurred earlier in Mesa County.

Road spikes were deployed on I-70 at mile 94 and again at 114. The spikes flattened both front tires of the suspects' vehicle but the pair kept going until the tires blew apart, the sheriff's office said.

The vehicle finally slowed and turned off at exit 119, the No Name Exit, but then turned around and headed west on I-70 back to exit 116.

After that, the driver reversed direction again, got back on the highway headed east and went back to exit 119.

The driver turned around once again at exit 119 and returned to exit 116 in Glenwood Springs.

Law enforcement had a block set up there. The car was stopped and the man and woman were arrested.

The suspects were identified at Kelsy Lilah Capps, from Witchita, Kansas, and Nathaniel Eugene Owens, from Augusta, Kansas.

The vehicle was towed from the site and has been impounded and will be examined further as the investigation continues.

No one was hurt in the chase or arrests.

The Garfield County Sheriff’s Office and the Police Departments of Parachute, Rifle, Silt, New Castle and Glenwood Springs were all involved with various parts of the pursuit and road closures. The Colorado State Patrol was also involved in the pursuit and additional road closure assistance was provided by the Colorado Department of Transportation.

"The combined effort of these agencies and departments helped to bring this incident to a safe conclusion and minimized the risk to the general public as well as the officers involved," the Garfield County Sheriff’s Office stated.