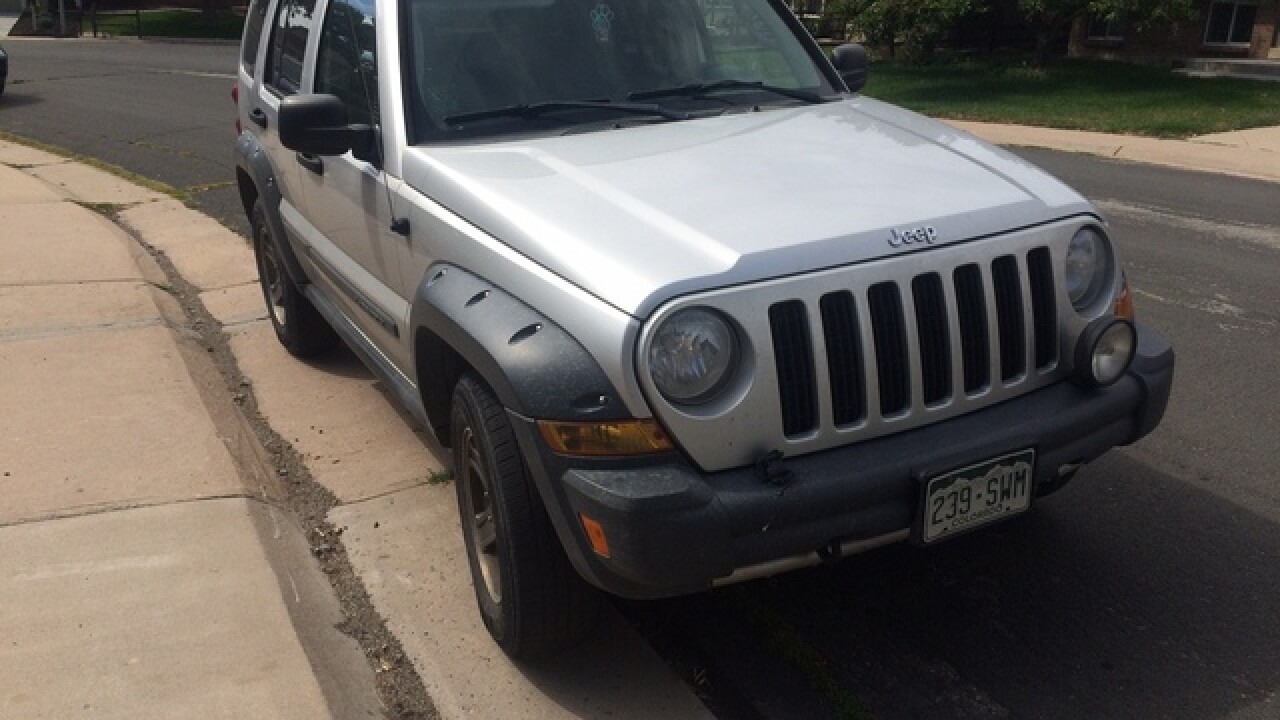 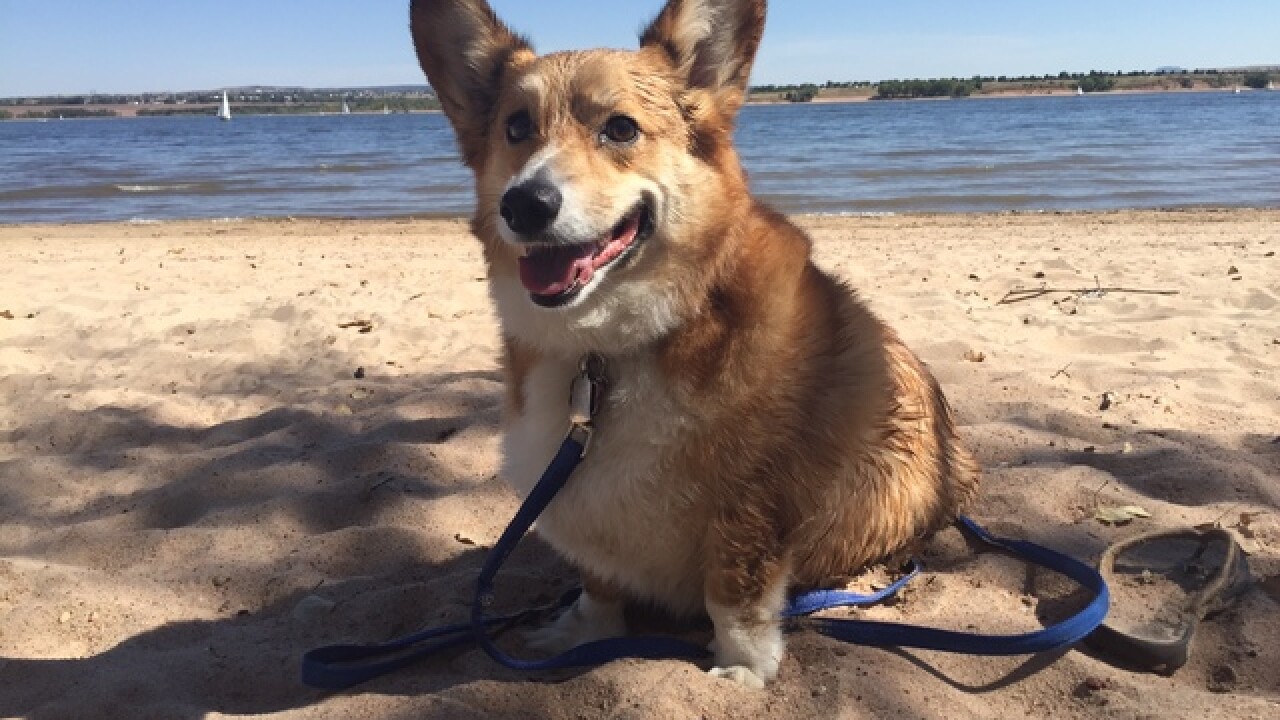 JEFFERSON COUNTY, Colo. – A Jefferson County family is asking for help finding their beloved Welsh Corgi that was stolen, along with a Jeep, on Aug. 26.

Nick Junge told Denver7 that he borrowed his sister and brother-in-law’s SUV and drove to the Valero station at West Mississippi and South Wadsworth early Friday morning.

His dog, Jake, was in the Jeep.

Junge said he went into the store to make a purchase and left the car running.

“The next thing I know,” he said, “I hear my vehicle peeling off, heading down Wadsworth.”

The stolen Jeep was recovered Saturday, along the Sixth Avenue Freeway, near the Simms exit.  Jake was nowhere to be found.

Junge said police told the family that thieves normally drop an animal off, if they find one in a a car they’re stealing.

The family has posted fliers with Jake’s picture throughout Lakewood.