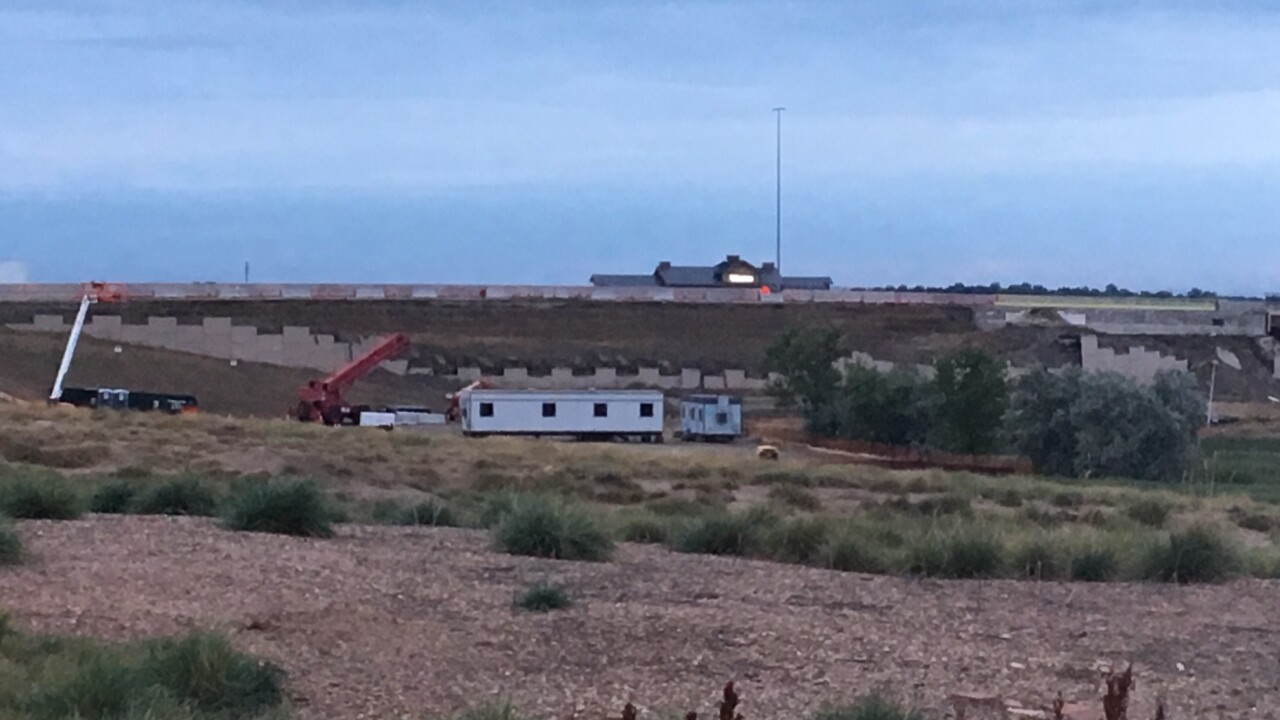 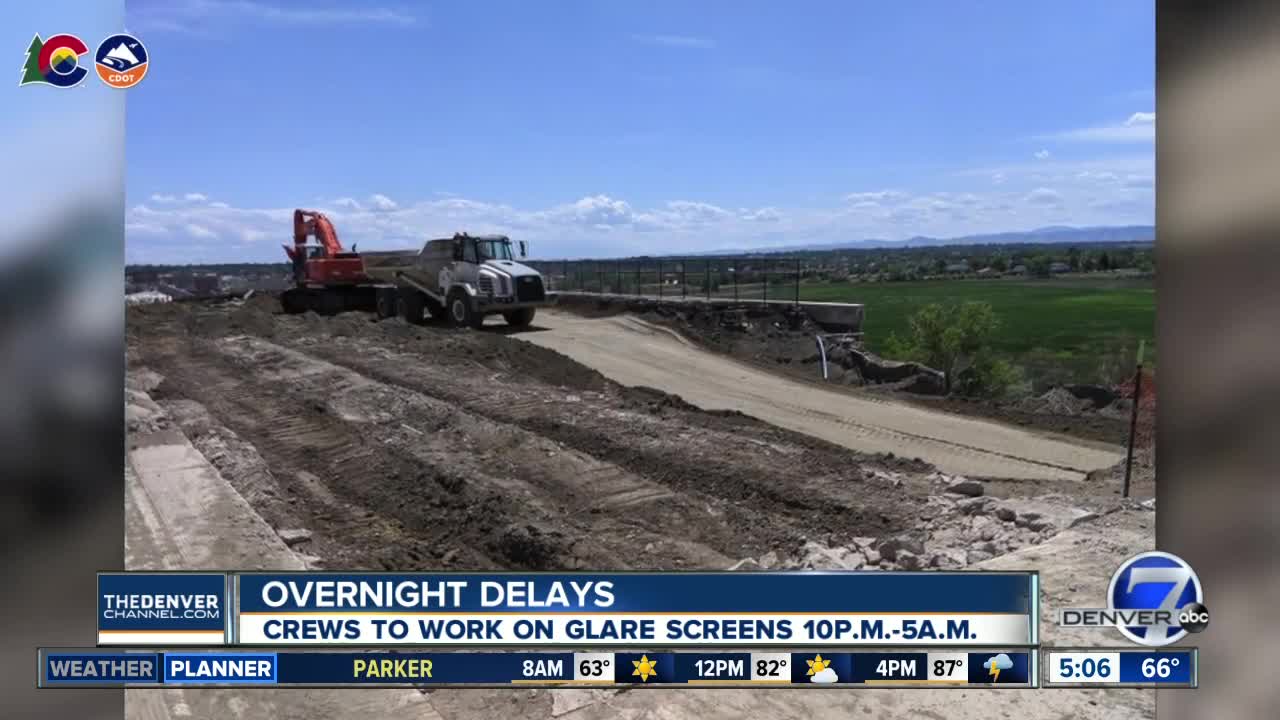 WESTMINSTER, Colo. -- Drivers can expect delays on U.S. Highway 36 as crews work to install glare screens on temporary concrete barriers. The barriers are in place to shift traffic as part of the eastbound U.S. 36 emergency rebuild project.

The highway began crumbling nearly a month ago and crews have began working to remove portions of the retaining wall that was damaged. As the road is being prepped for the rebuild, workers will install a system of green slats, also called glare screens to help reduce headlight glare and increase visibility.

Closures will take place on the eastbound and westbound lanes of U.S. 36 in the half-mile construction zone between Wadsworth Boulevard and 104th Avenue. The lane closures are expected overnight from Aug. 5 through Aug. 7, lasting from 10 p.m. to 5 a.m. There will be one lane for travel but CDOT is telling drivers to expect some delays.

CDOT is providing a weekly updates on the project here. According to the most recent post, the wall will be removed within the next few weeks and the rebuild project will begin immediately after that.