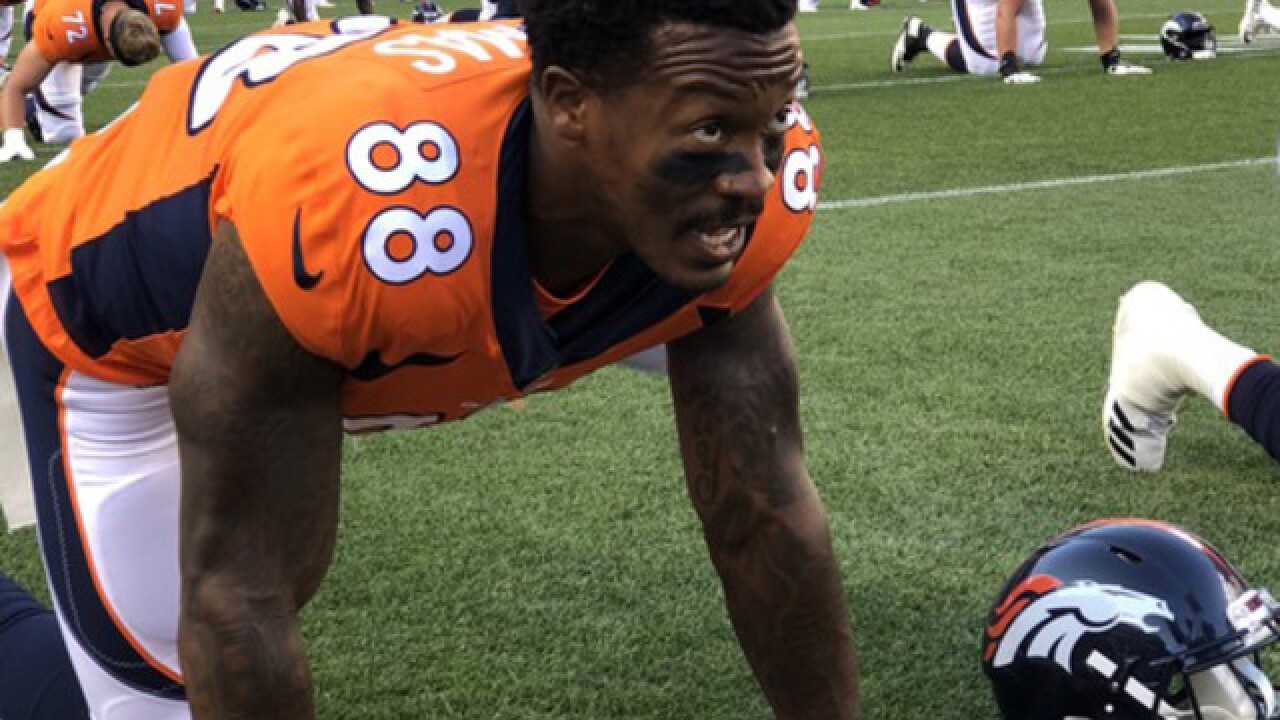 1. The company behind The North Face chooses Denver

VF Corp, the parent company of major outdoor brands like The North Face and JanSport, announced Monday that it is moving its global headquarters to the Denver metro area.

2. Aretha Franklin fighting for her life

Her family confirmed that the 18-time Grammy Award winner is gravely ill in a hospital in Detroit. She's well-known for several hits, including "Respect" and "Natural Woman."

3. Another warm week ahead of us

This week will bring temperatures in the 80s and 90s once again, though Tuesday and Wednesday should stay relatively cooler. The sky will likely remain hazy Monday due to the wildfires in the west. Here's your full forecast .

The Broncos fell 42-28 to Minnesota Saturday in a preseason game. Denver7's Troy E. Renck writes that while the outcome was irrelevant, the breakdowns that led to it are not. Here are his seven takeaways from the game.

Police arrested two people after they found methamphetamine, heroin, cocaine and a handgun at a fake daycare, and following a standoff where a babysitter wouldn't give a 2-year-old back to its parents.