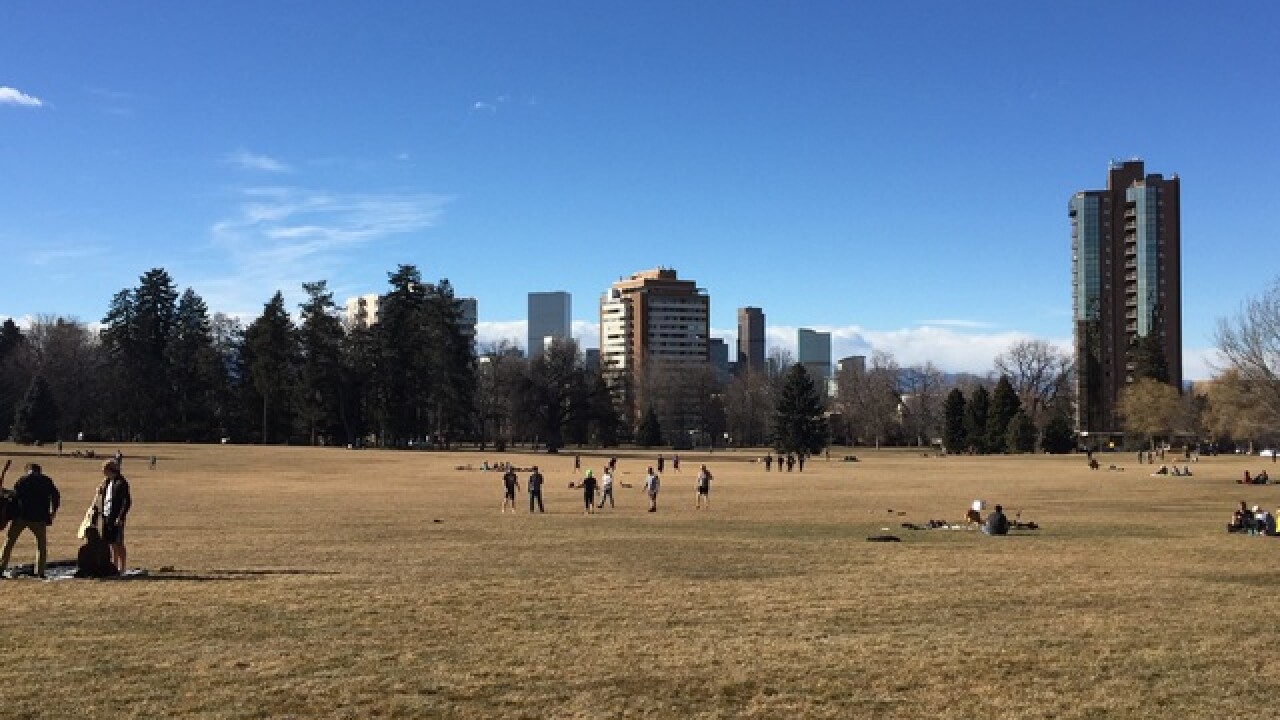 Copyright 2017 Scripps Media, Inc. All rights reserved. This material may not be published, broadcast, rewritten, or redistributed.
<p>Cheesman Park</p>

DENVER – The organizers of a marijuana festival at Cheesman Park next month have decided to cancel the event.

Denver 420 Fest was scheduled to take place over two days beginning on April 20, the unofficial “holiday” for marijuana enthusiasts, and was to feature musical performances and a number of vendors.

Neighbors had expressed concerns about noise, traffic and possible drug use, though the event’s website states that no public consumption of marijuana would be allowed.

Thursday evening, organizers posted a message on the event’s website saying the event was canceled in light of “ridiculous” requirements from the city.

“Due to the city of Denver placing extra ordinary requirements on us that they do not place on anyone else (sic) events we have to cancel,” a message on the event’s website reads. “Due to the last minute additions that were placed on us we cannot meet the ridiculous requirements of the Denver city Parks and Denver PD.”

The message doesn’t specify which requirements were believed to be above and beyond those placed on other events.

Denver7 reached out to event organizers to find out exactly what those requirements were but has yet to hear back. Denver Parks and Recreation officials released the following statement to clarify what requirements organizers had to meet in order to hold the event:

"The event organizer had been issued a conditional park permit based on an initial review of their application and was to submit required fees and meet all permitting requirements by the deadline of 21 days prior to their event," said Denver Parks and Recreation spokeswoman Cyndi Karvaski adding, "Through the city’s evaluation of the proposed event, it was determined that additional safety measures would need to be taken in order for a permit to be issued."

A separate event, the 4/20 rally at Civic Center Park, is still scheduled to go on as planned.