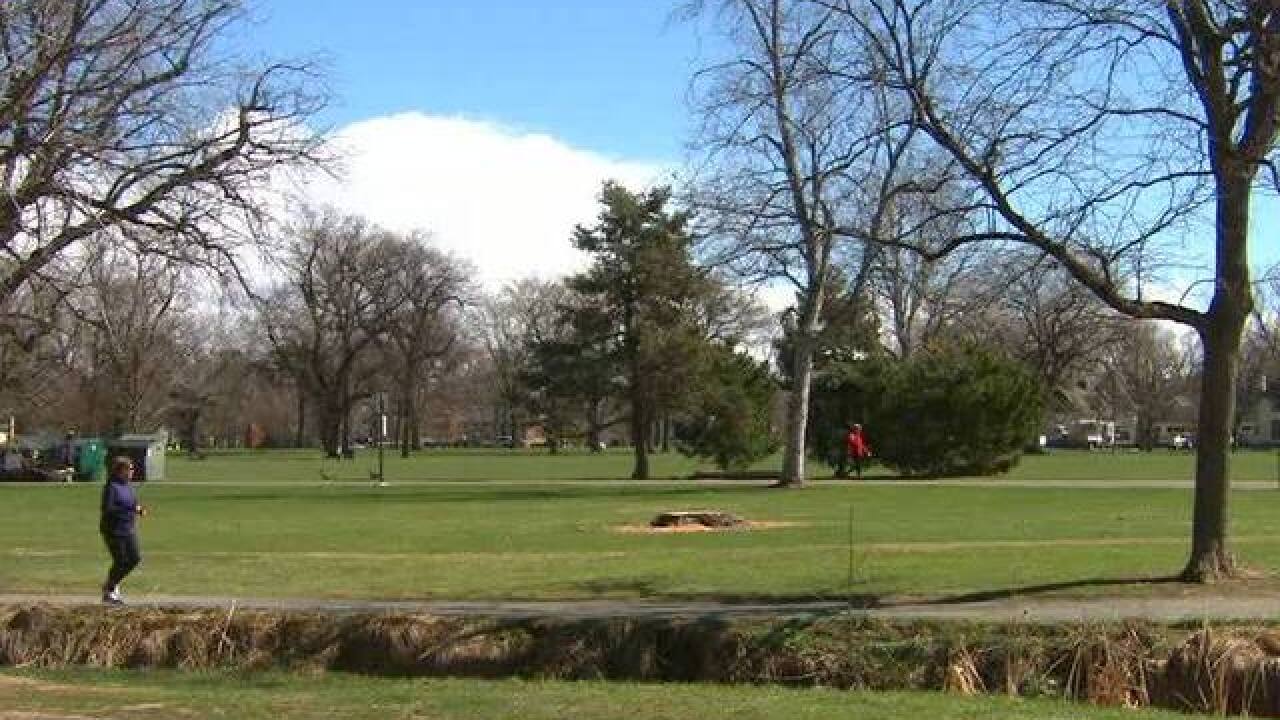 DENVER — Don't be surprised if you increasingly feel crowded in Denver. From sidewalks to roadways, and certainly parks — Denver is filling up as people flock to the city.

A group that monitors public land has routinely watched public space in Denver shrink to an above-average state for cities comparable in population and land size.

That number, while lower than the median 9.8 acres of public land per 1,000 residents for all cities comparable to Denver in size, actually is up over last year.

The report showed not a slowing in growth in Colorado, but an expansion of parks in the City and County of Denver.

So how has the amount of space per resident changed over the past few years of Denver's growth? See a table below:

The city with the highest parkland per resident ratio is Anchorage, Alaska. It boasts just under 1 million acres of public land in city limits with a grand total of just under 3,000 acres of parkland per 1,000 residents.