Woman rescued from apartment fire in Littleton dies at hospital 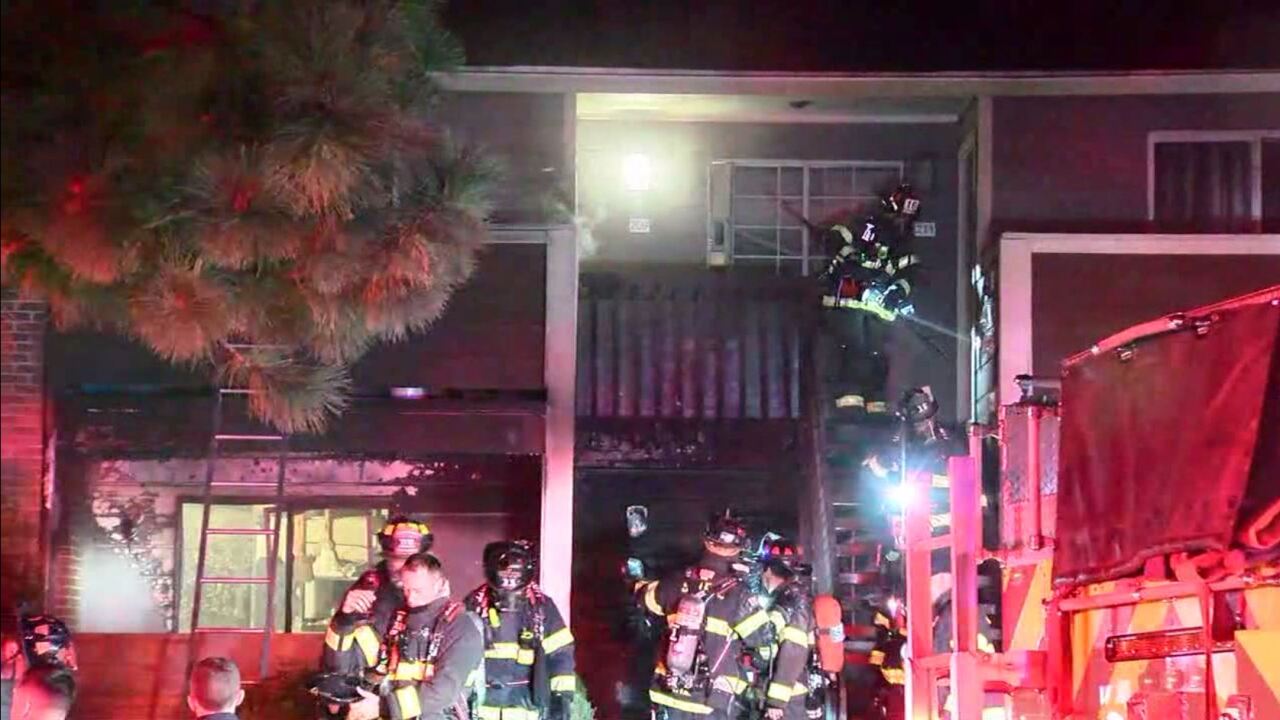 The fire at the Verona Apartments at 2901 West Centennial Drive was reported around 4 a.m.

"Firefighters are treating one victim," said Connor Wist, a spokesperson for South Metro Fire Rescue. That person was later transported to the hospital in serious condition where she was later pronounced deceased.

The building was evacuated and no other injuries was reported.

Firefighters quickly got control of the heavy flames and were investigating the case of the fire.

There was heavy fire damage to one apartment and three nearby units had smoke damage.

The cause of the fire is under investigation but appears to be accidental, the release read.

The victim’s identity and cause of death will be released by the Arapahoe County Coroner’s Office pending notification of next of kin.

SMFR is on scene of a 2nd Alarm apartment fire at 2901 W. Centennial Dr. in @CityofLittleton Firefighters quickly controlled heavy flames, searched a smoke filled unit, located and removed 1 victim who is being treated by paramedics. Building evacuated updates to follow. pic.twitter.com/AfDfxUBUaV

This is a developing story; Refresh for updates.