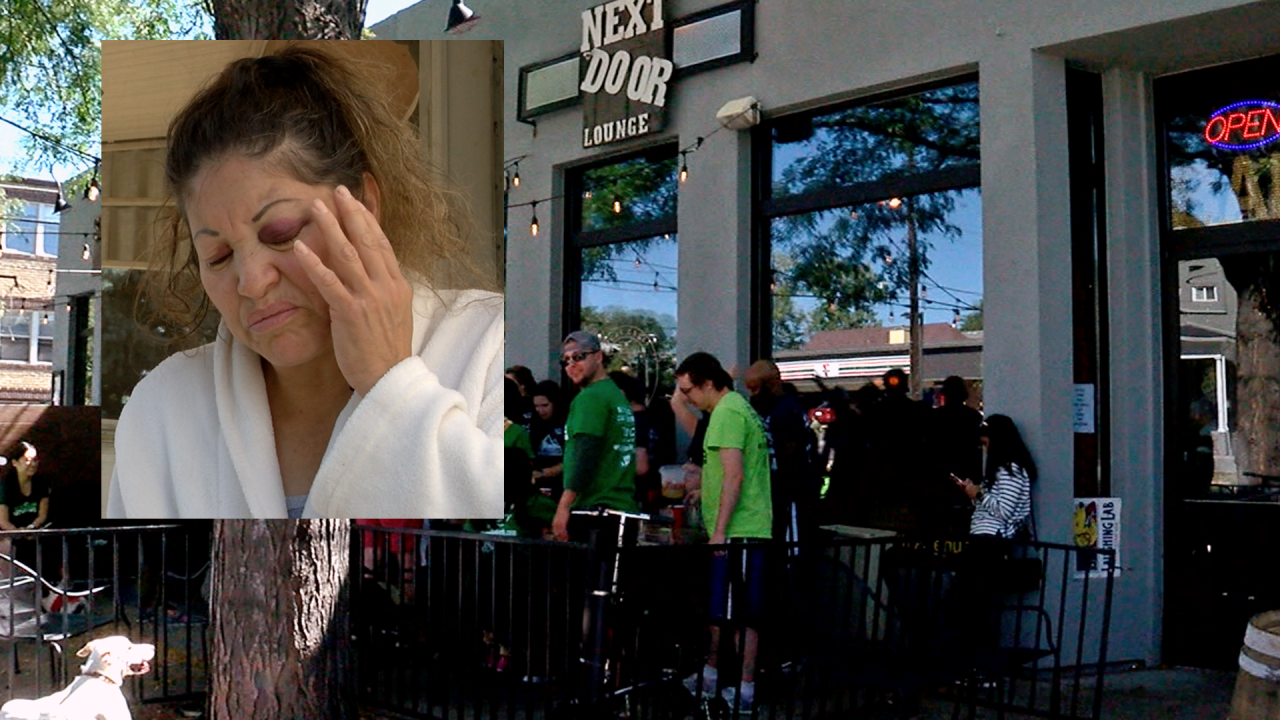 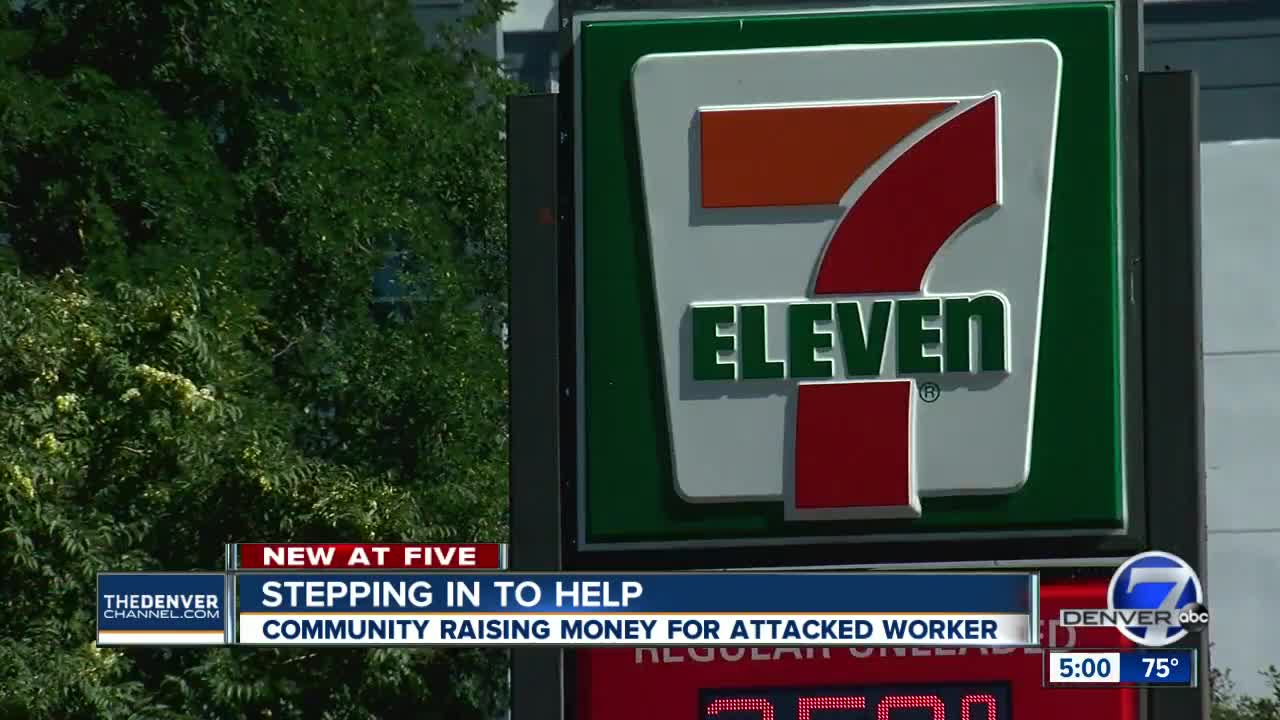 DENVER — The community is coming together after Maria Guadalupe Garnica was attacked during her shift Monday night at a Denver 7-Eleven on East 17th Avenue and Gilpin Street.

Garnica said the attacker beat her in the head and face and threatened to kill her, all while customers stood by and did nothing to stop the attack.

On their last day of business, Next Door Lounge said they want Garnica to know that although other people did not help her at the moment, they want to.

The bar will be donating 50% of their earnings collected on their last day to Garnica.

MORE| Denver woman attacked during shift at 7-Eleven speaks out

Evan Feezel has been a bartender at Next Door Lounge for six years and said he's used to seeing Garnica when he walks in the store. For their last day in business, he said they wanted to make an impact.

"This bar has been my community," Feezel said. "It felt like we could do something bigger. You can actually touch somebody's life. There's still a chance here to show that people will stand up for you, that people do have your back."

Michael Salas who also works across the street from 7-Eleven said Garnica is an amazing person who always has a smile on her face.