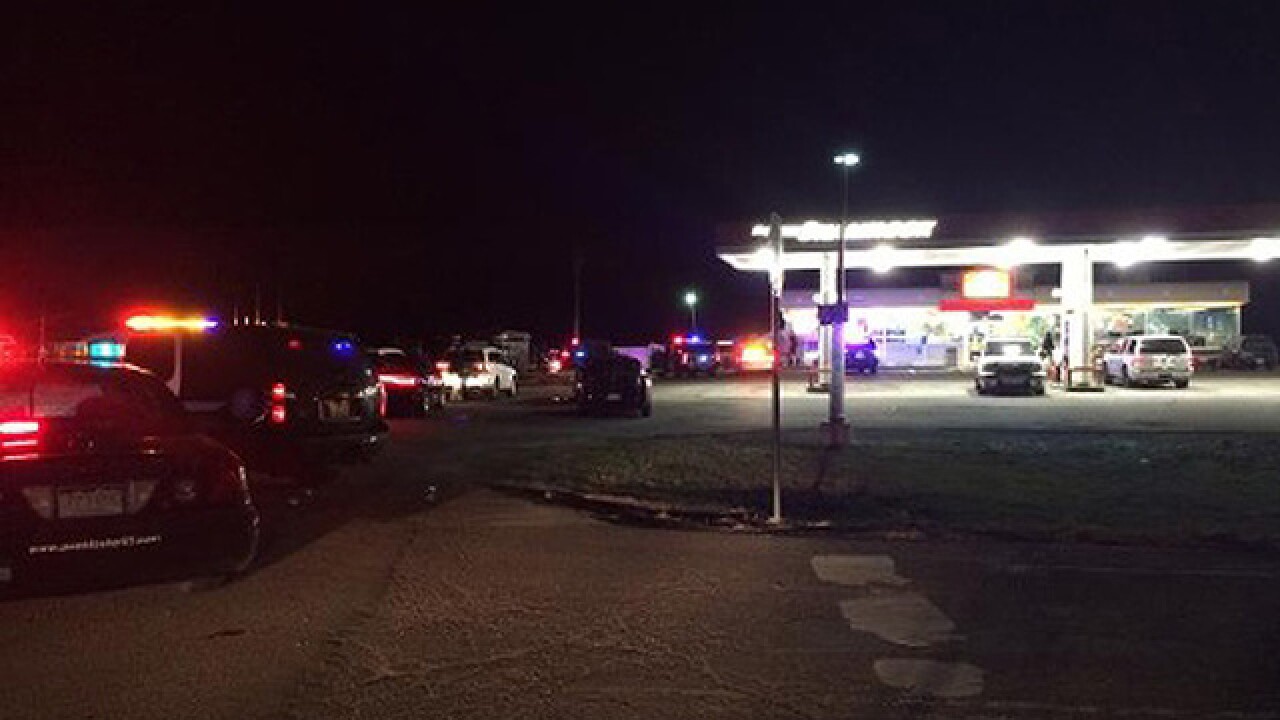 Colorado State Patrol says a person died when a trooper opened fire at a gas station in Colorado City.

It happened at around 8 p.m. Thursday, CSP says. According to the Pueblo Chieftan, the gas station is off of I-25 at Exit 74.

No officers were harmed.

CSP did not say what led to the shooting.

Colorado City is about 19 miles south of Pueblo on I-25.