One killed in I-70 crash involving semi-truck near Peoria 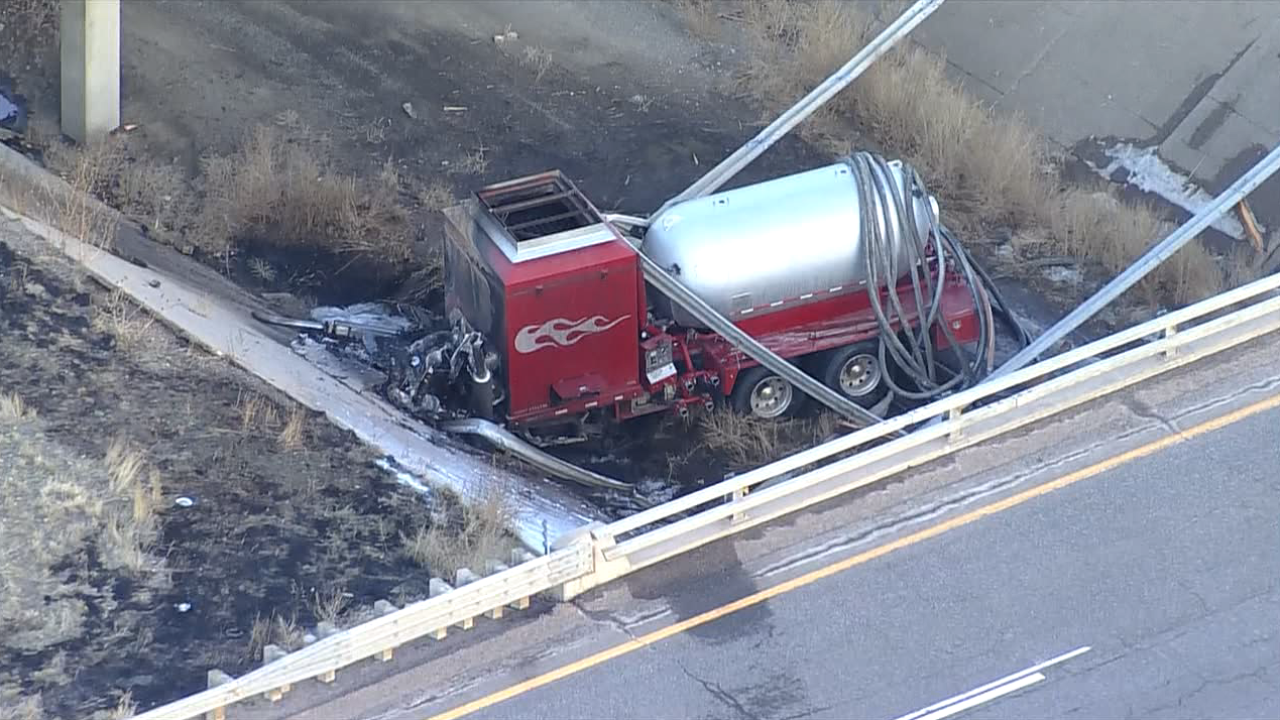 PEORIA, Colo. – One person was killed in a crash involving a semi-truck on Interstate 70 near Peoria on Thursday afternoon, officials said.

The semi-truck had caught on fire, and the westbound lanes of the highway were still closed as of 3 p.m., according to the Colorado Department of Transportation. It wasn't yet clear who died in the crash, but Colorado State Patrol officials confirmed a fatality at the scene.

The crash happened shortly before 2 p.m. near Peoria Road.