One hospitalized in serious condition after officer-involved shooting in Aurora 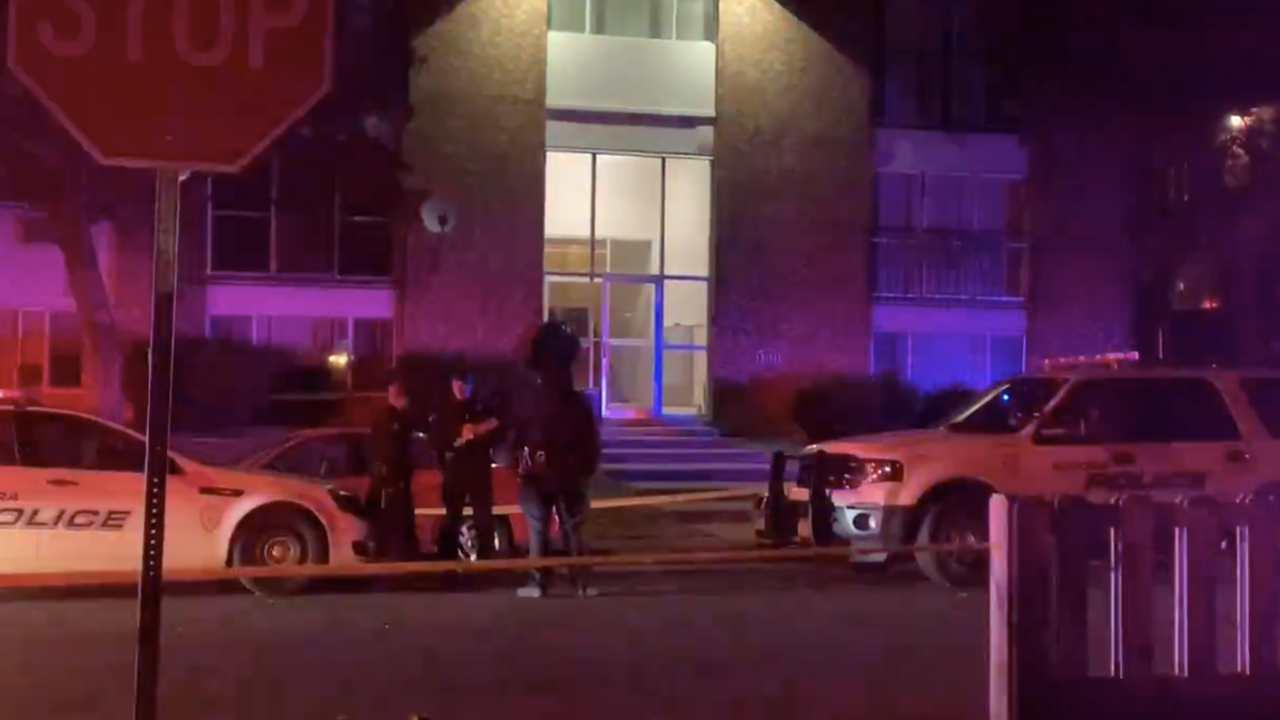 Stringr
Officers at the scene of the shooting in Aurora early Sunday.

AURORA, Colo. – One person was taken to a hospital in serious condition after an officer-involved shooting in Aurora early Sunday, but it wasn't yet clear whether he was shot by police, officials said.

The incident unfolded about 1:45 a.m. at an apartment building in the 9000 block of East 14th Avenue.

Officers who were responding to a shots fired call had encountered a man who was armed with a gun when one of the officers fired a gun at the man, according to a police news release. The man ran back inside the apartment building. Moments later, police said, people began to run out of the apartment building, and officers found a man with multiple gunshot wounds.

It was still unclear later Sunday morning whether the man who was shot was the same man whom the officer fired a gun at, police said. Investigators did find a weapon at the apartment building. Three other people were taken to a hospital because of an initial disturbance at the building.

Police said all officers who responded to the apartment building were wearing body cameras and that investigators would be reviewing the footage. The officer who fired the gun has worked for the Aurora Police Department for about 18 months. The officer was placed on administrative leave, per department policy.

Anyone who witnesses the incident early Sunday is asked to contact officer T. Fredericksen at 303-739-6106.