One dead in shooting at Sheridan light rail station; police searching for suspects 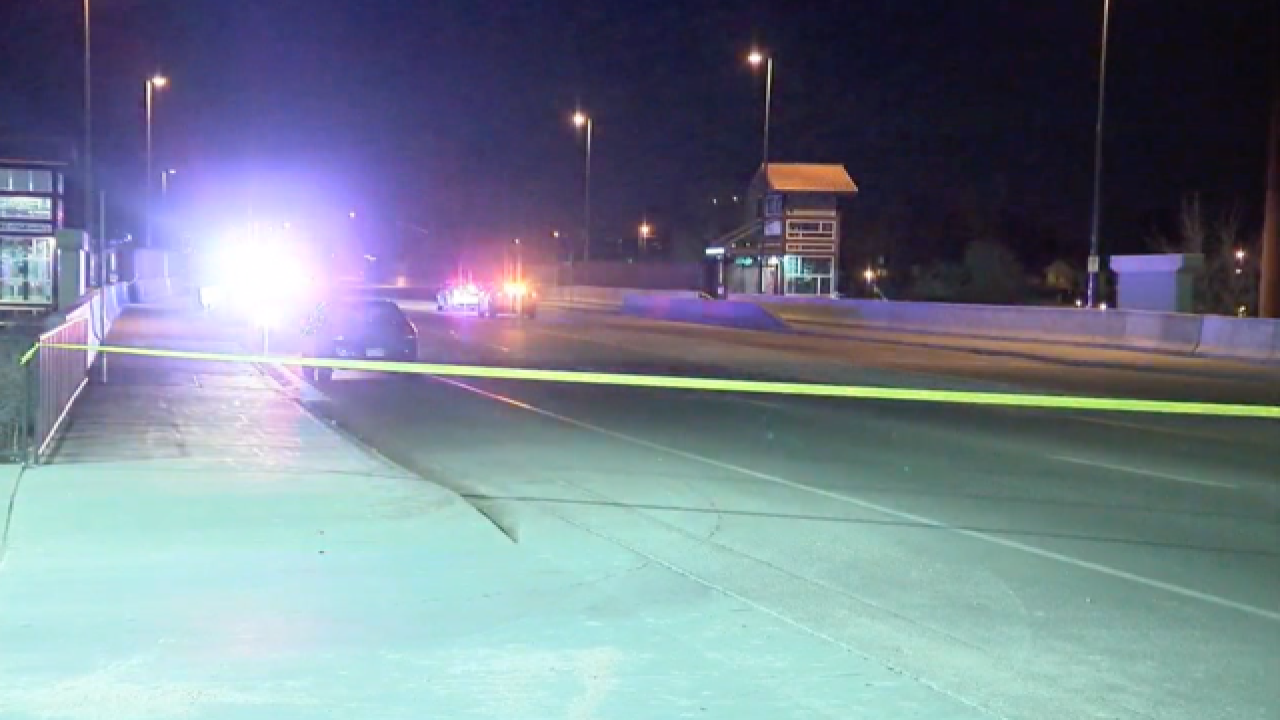 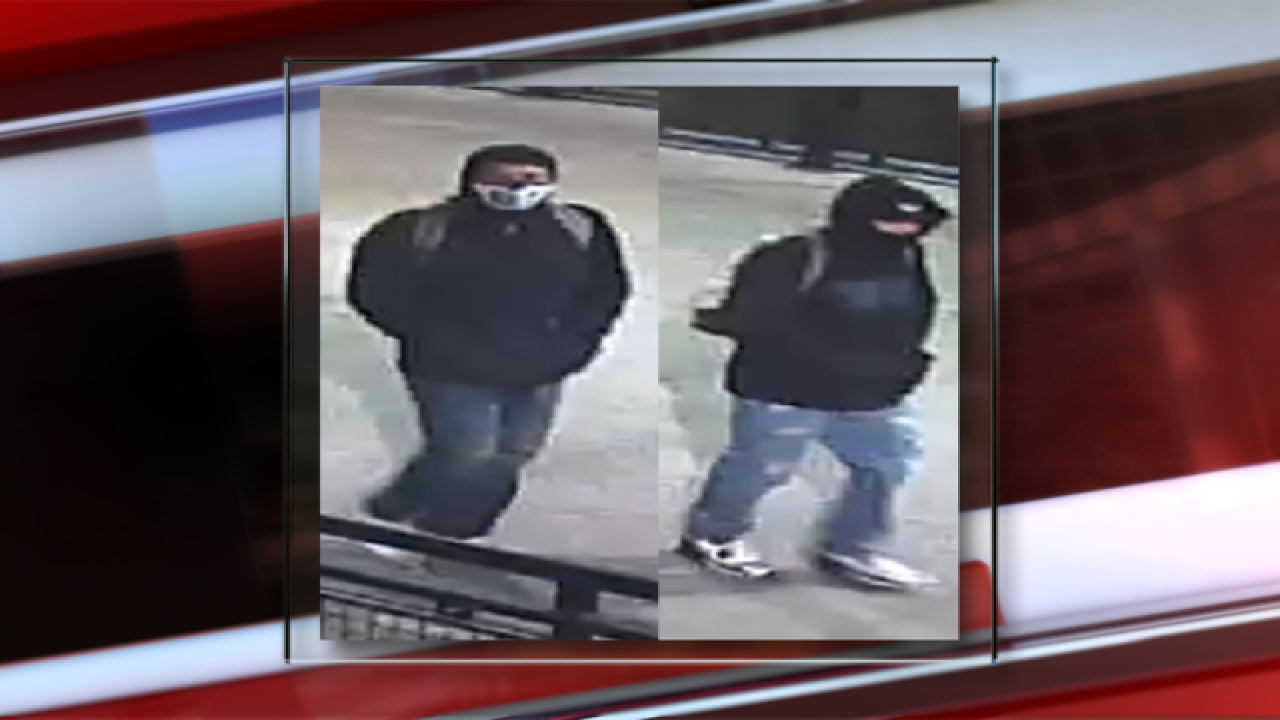 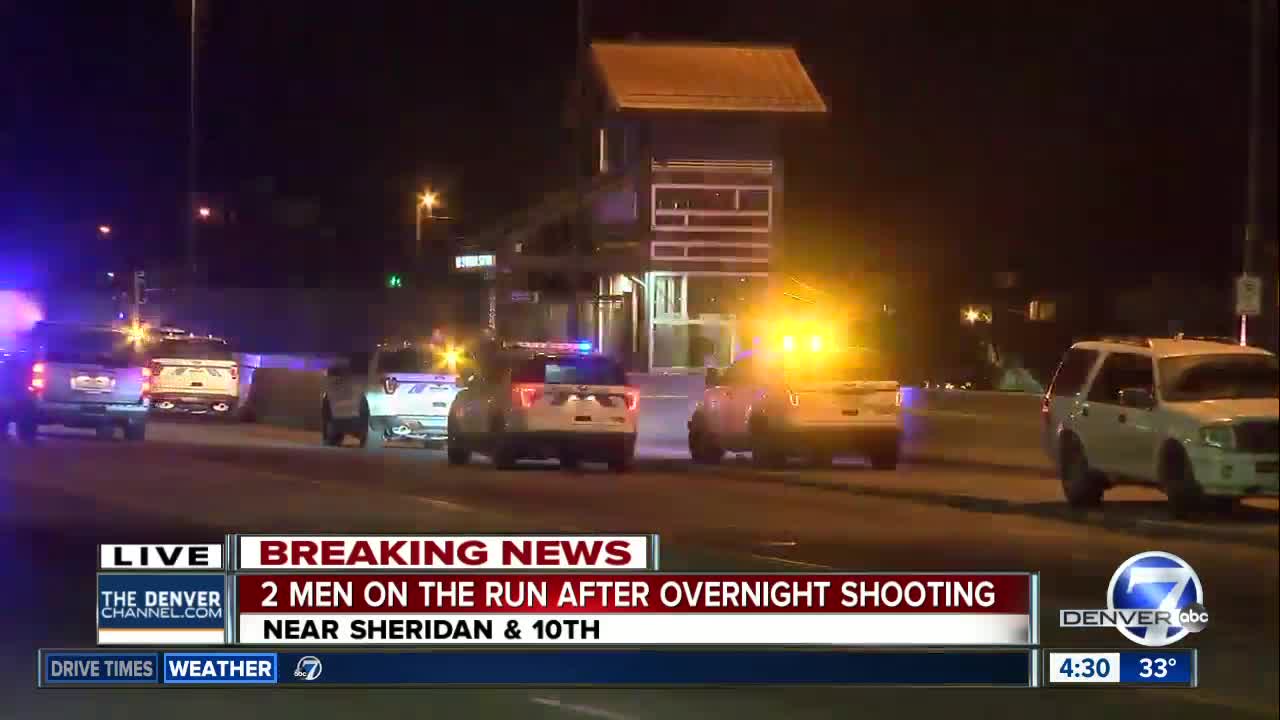 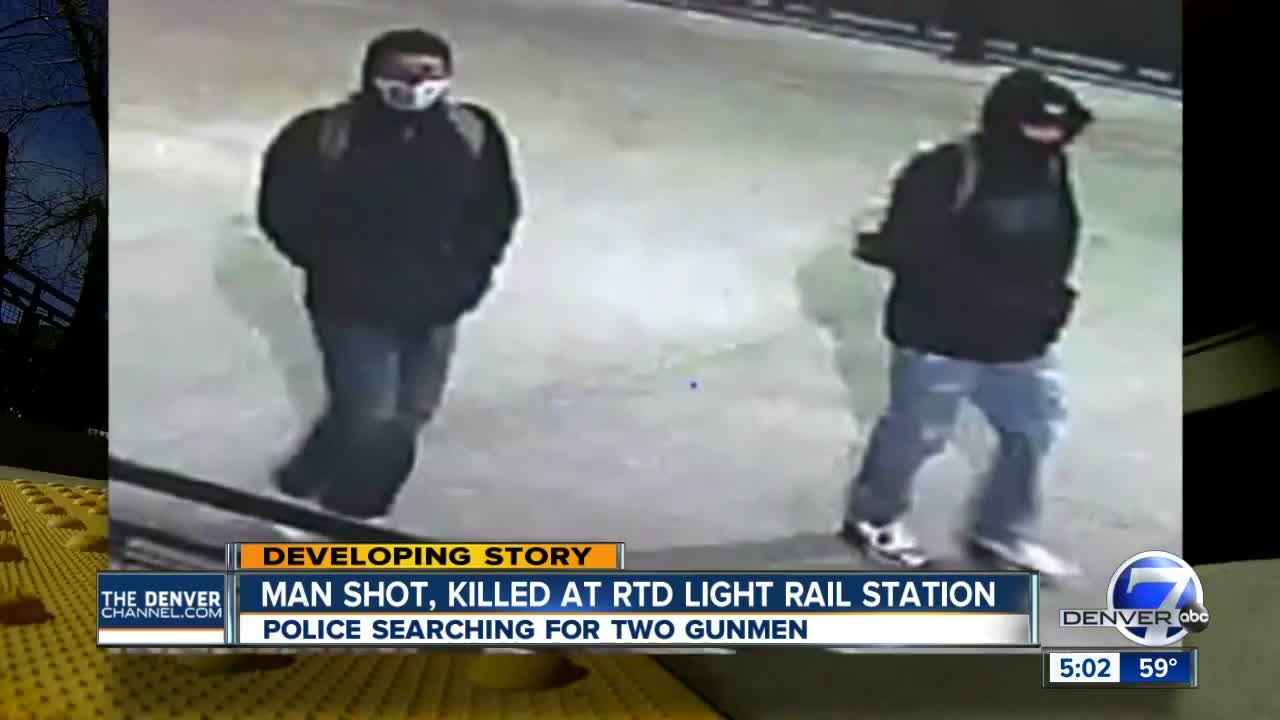 DENVER – Police were searching early Tuesday for two suspects in a fatal shooting at an RTD light rail station.

Denver police said RTD security staff called them a little after 1 a.m. When officers arrived at the Sheridan Station at Sheridan Boulevard and 10th Avenue, they found a male dead on the train platform.

Officers were searching for two male suspects in the shooting. Police said one was described as Hispanic and the other was either white or Hispanic. They were both wearing blue jeans; One suspect wore white shoes and the other wore a dark-colored jacket. One suspect was carrying a white backpack.

Train service through the station was shut down during the investigation and RTD was using buses to transport passengers. Train service was restored shortly before 7 a.m.

Anyone with information on this case should contact Denver police.