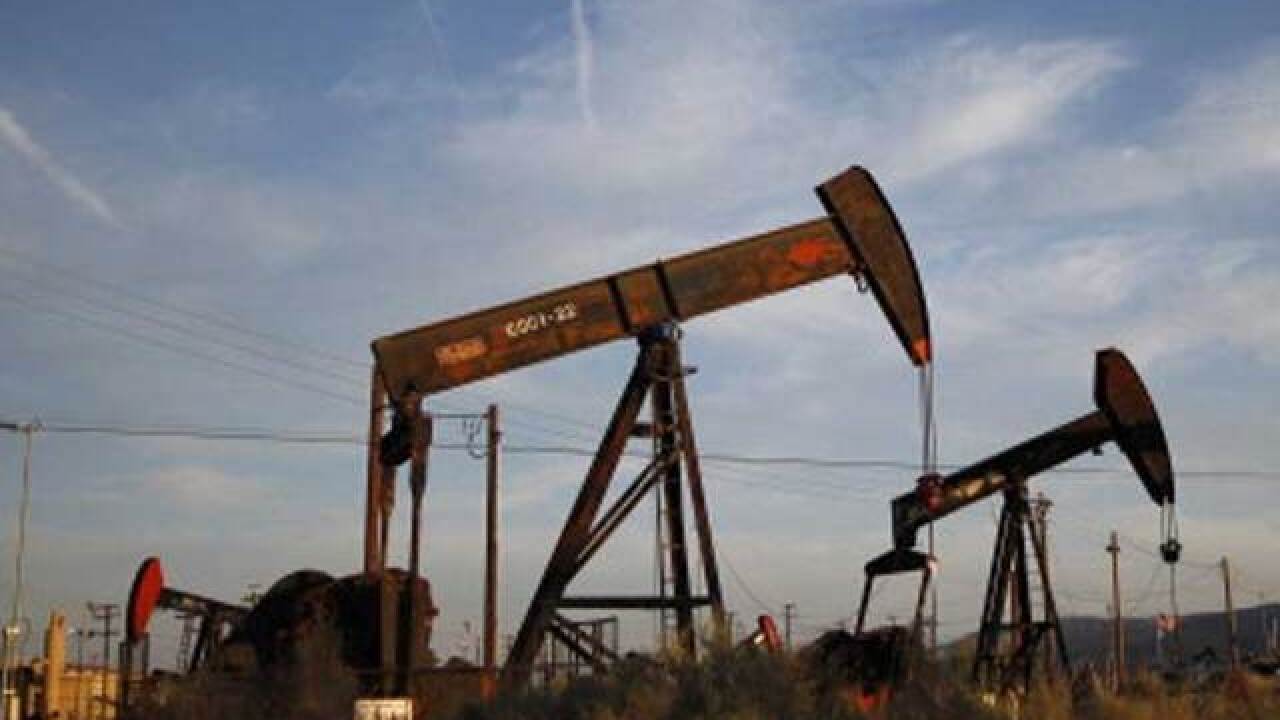 The Colorado Oil and Gas Conservation Commission (COGCC) has released its initial list of the hundreds of orphaned wells and sites that need repair in the state.

On July 18, Gov. John Hickenlooper signed an executive order to improve the environment, public health, and safety of Coloradans by directing the COGCC to plug, remediate and reclaim orphaned wells and sites and prevent future ones, according to a new release from COGCC.

Each site received a score between zero and 100. Sites that scored between 0 and 44 were considered low priority. Those between 45 and 64 were medium priority and 65 to 100 were high priority.

The COGCC analyzed 263 orphaned wells and 365 assisted orphaned sites as of Wednesday. Of the 365 sites, 79 were classified as low priority, 223 were medium priority and 63 were high priority.

The initial prioritized list is available here. It was released Aug. 1.

The COGCC will provide an annual progress report by Sept. 1.