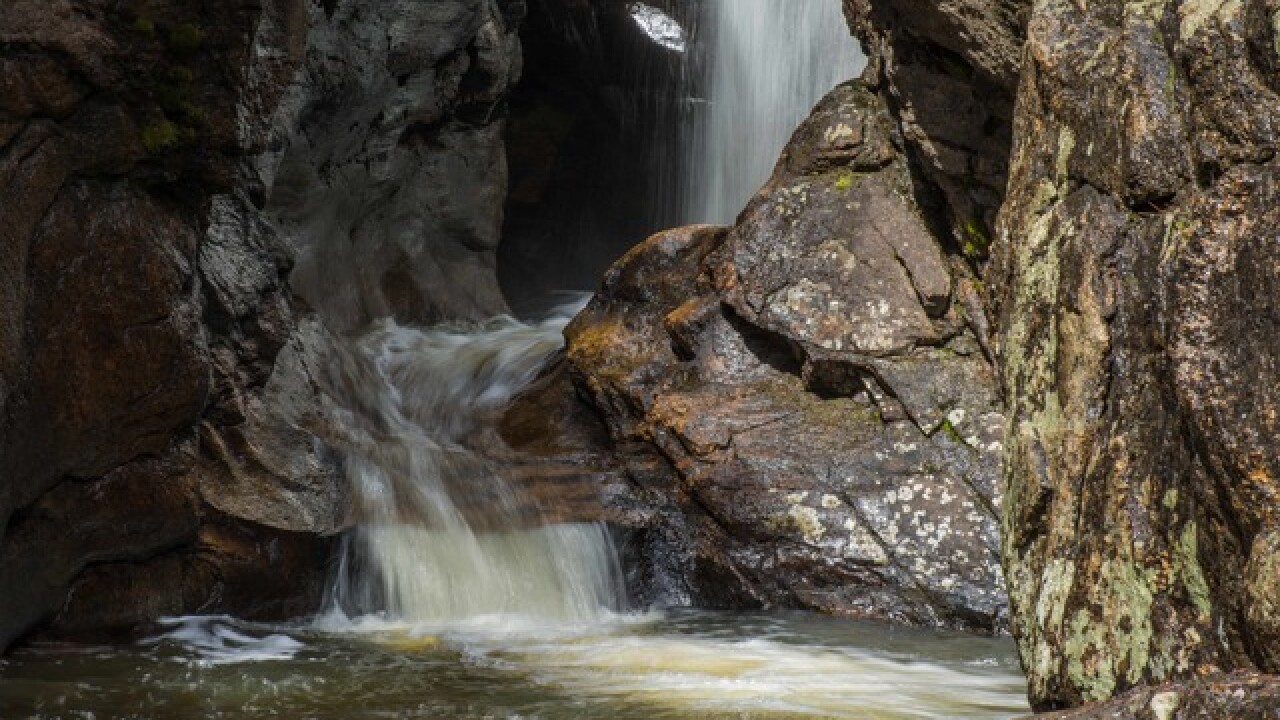 ESTES PARK, Colo. -- An uptick in illegal campfires in Rocky Mountain National Park has authorities on guard in the hopes of preventing a devastating wildfire.

Recently, fire officials say they've had to respond to a host of what they call fire incidents. In just three days, park visitors have sparked illegal campfires at least two times.

Two separate groups of park visitors were issued notices, while investigation is underway as to who may have started a third fire.

Officials say they need the help of park visitors to prevent wildfire, as life, livestock and property are all at risk if a wildfire does spread in the area.

In 2012 an illegal campfire burned 3,000 acres in the Rocky Mountain National Park, costing more than $6 million.

Restrictions are in place to prevent camp fires in most areas of Rocky Mountain National Park year-round.