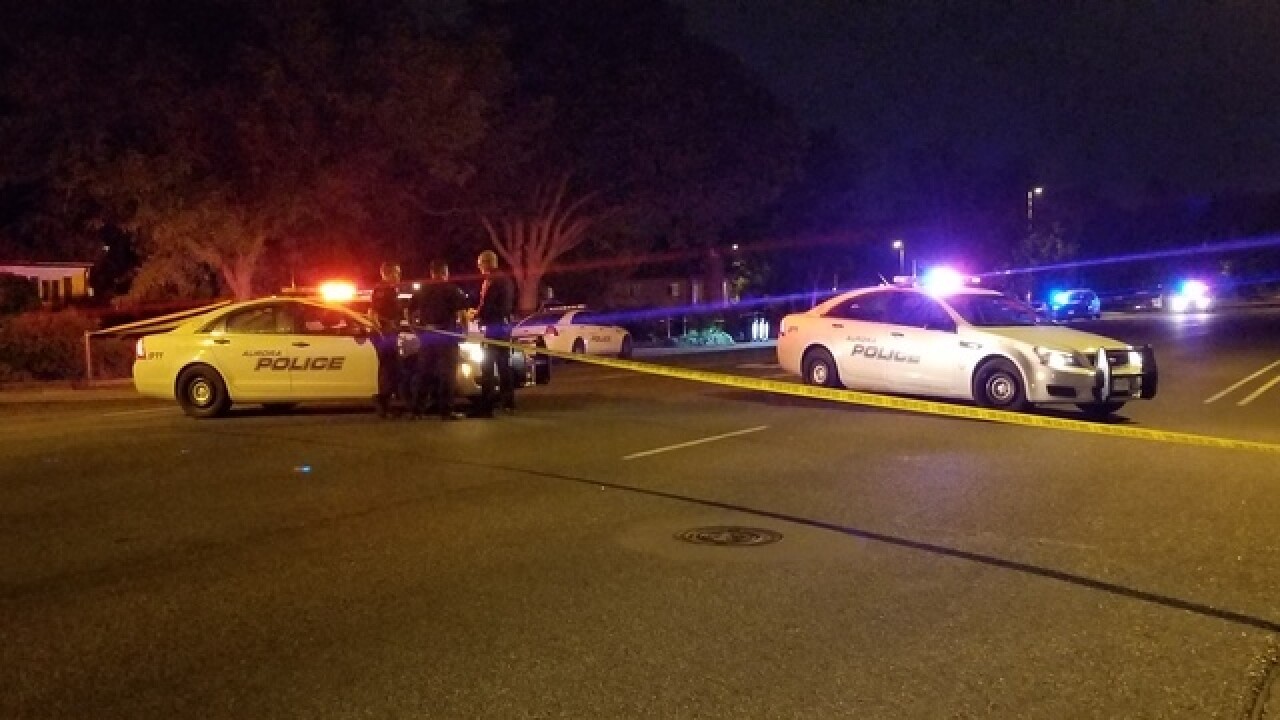 AURORA — The Aurora police officer involved in Monday’s shooting of a man who had shot a home intruder, was also involved in an officer-involved shooting in June.

Kenneth Forrest with the Aurora Police Department confirmed the officer, whose name has not been released, was also involved in the June 27 shooting at the Biltmore Motel on E. Colfax Avenue and Yosemite Street. In that incident, police responded to a report of shots fired, spotted a person matching the description of the armed suspect and pursued him. Police ordered the man to drop his weapon and the officer fatally shot the adult male.

The same officer had been identified as the one who shot Richard "Gary" Black Jr., a Vietnam War veteran and Purple Heart recipient, after Black allegedly shot a home intruder. Police responded to an Aurora home early Monday, heard gunshots and ran into Black, who was armed. The officer shot him and he died at a local hospital. Officers found an injured juvenile and a man shot dead inside the home. Investigators determined that the intruder, who was naked, had broken into the home and tried to drown Black’s 11-year-old grandson in the bathtub. Black, who lived at the home, fought off the man and shot him before he came in contact with the police.

The involved officer had completed the necessary steps to return to duty, Forrest said. The International Association of Chiefs of Police recommends that an officer involved in a shooting should be placed on administrative duty for three days. The Aurora Police Department goes beyond that, Forrest said and uses Brower Psychological Services, which evaluates the mental health of the individual. In Aurora, the time on administrative duty varies by officer, based on their progress.