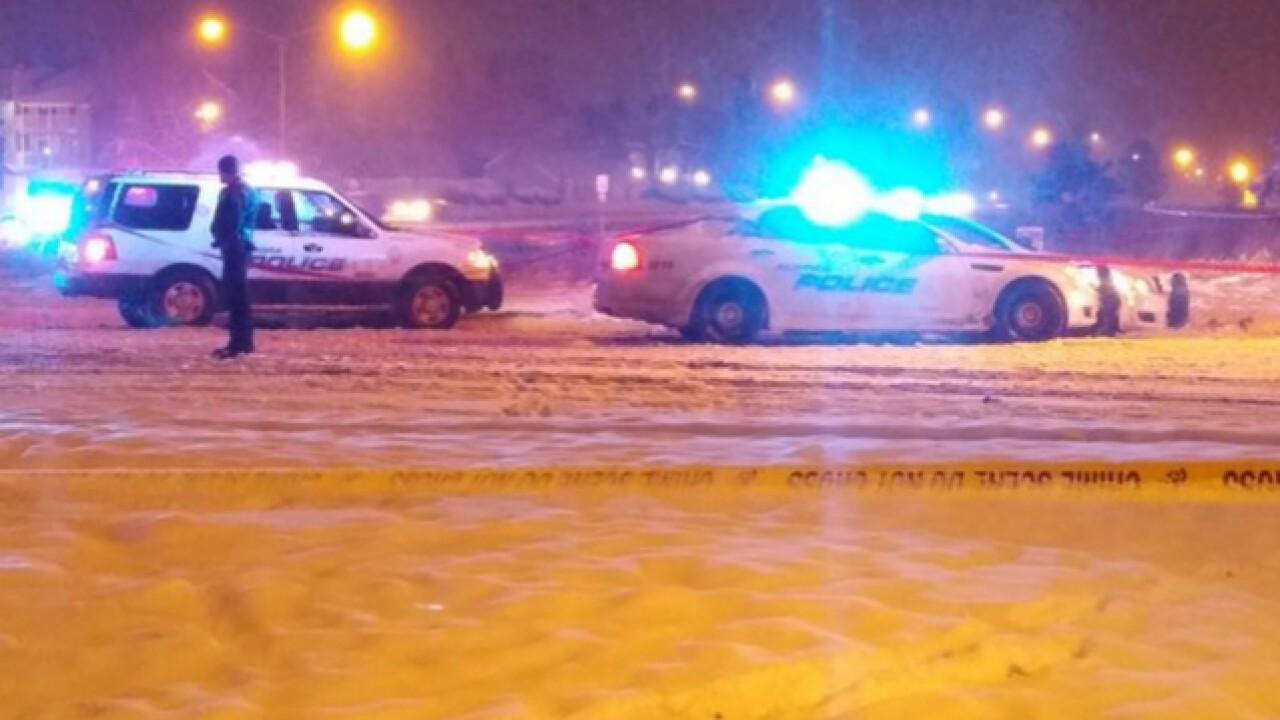 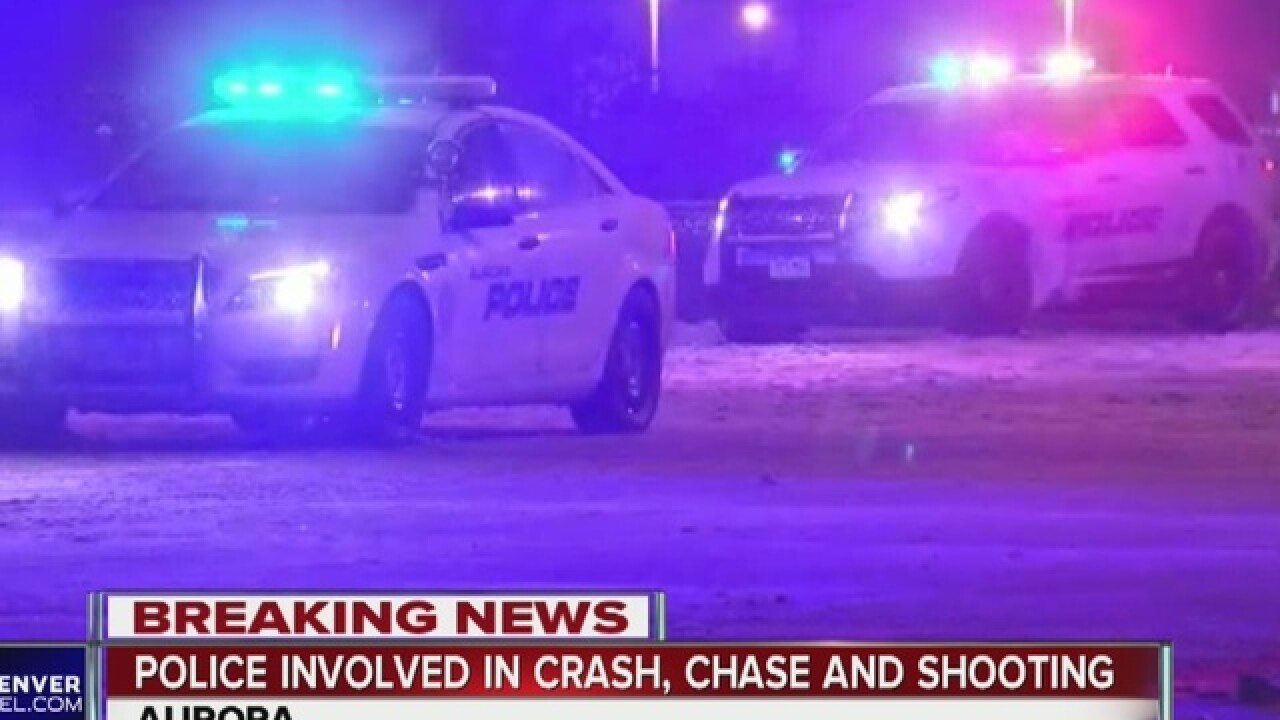 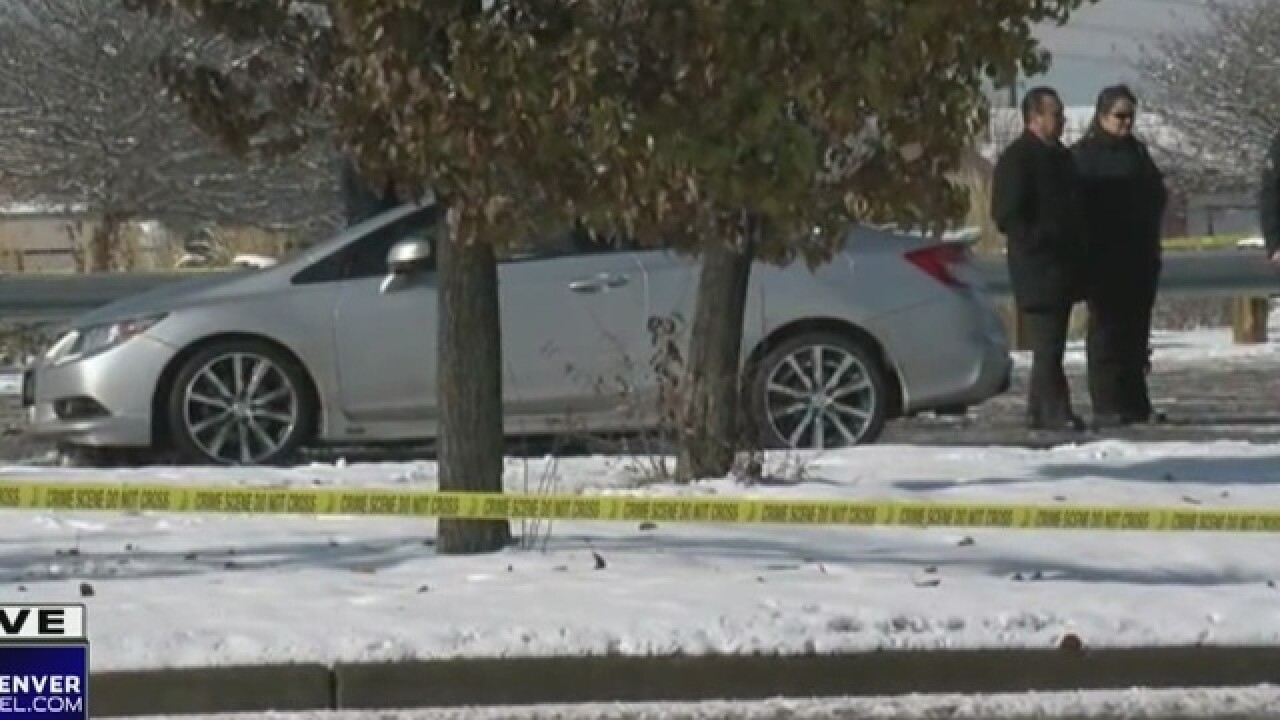 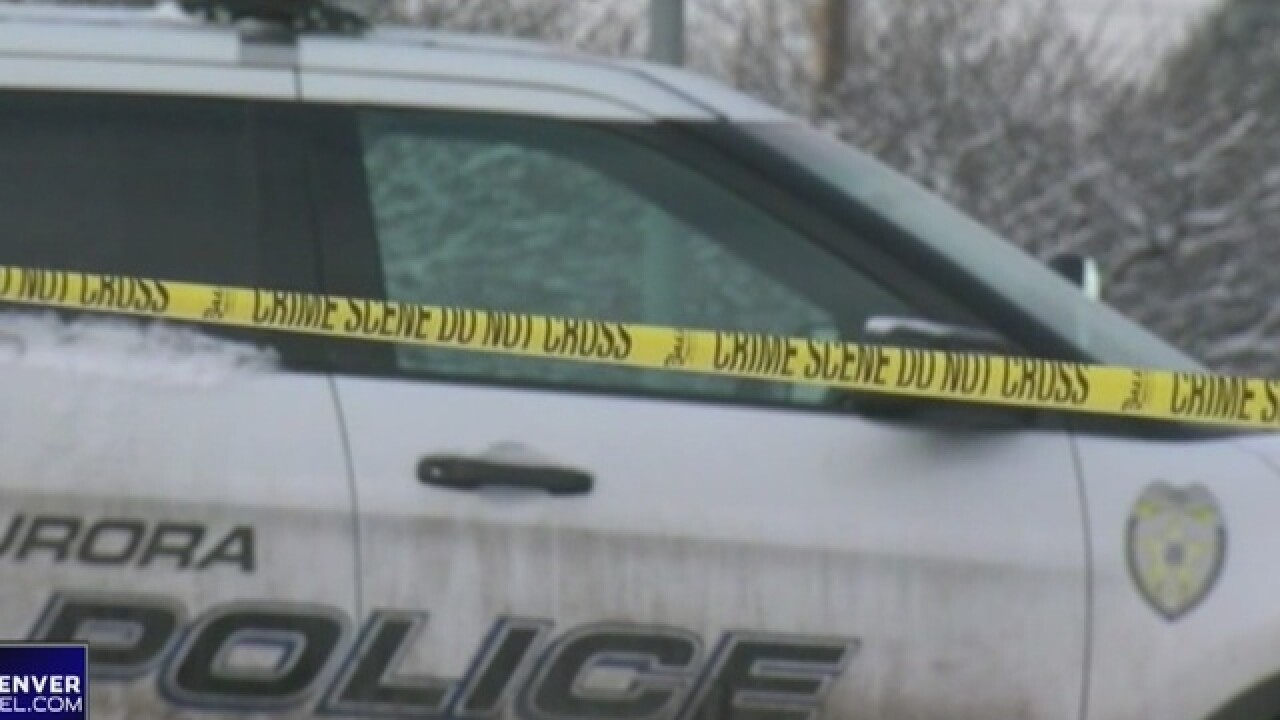 Aurora police officers shot and killed a man, who they say viciously attacked an officer and then stole his police cruiser.

Aurora Police Chief Nicholas Metz said that's when an officer spotted a car parked along the ramp and stopped to see if the occupants needed help.

"He was being a Good Samaritan," Metz said.

After making contact with the occupants, the officer began walking back to his patrol car.  That's when one of the occupants got out, snuck up behind him and struck him on the head with an object that left a four inch gash, Metz said.

"This was an unprovoked attack," he said.  "And frankly, I feel very comfortable saying I believe this was an attempted murder."

On Monday evening, Aurora Police made the rare move to release police radio dispatch recordings without being asked.

A police spokesman said it was to show how quickly a situation can escalate on an officer.

That officer shot at the suspect, who took off in his squad car.

A man using a front-end loader to remove snow nearby witnessed part of the action.

"I heard some loud pops and thought it was my tractor, so I turned it off," said Carlos Morales.

He said he looked up and saw the officer run.

"I seen the cop car do a U-turn and then he comes back toward the cop and the cop unloaded a clip on the car, and then the car just kept going on out.  I don't know where it went after that."

In that video, you can hear an officer yell, "Hands up!"

Responding officers found a  second suspect inside the car which appeared to have stalled on the ramp.  They ordered him out and took him into custody.

The injured officer was able to tell dispatch that the original suspect was headed east on Alameda.

Fellow officers pursued that suspect as he reached speeds of up to 65 miles an hour, on icy roads.

They caught up with him where Alameda curves into Tower Road near Kentucky.

Metz said one of the officers was able to use a maneuver to get the stolen cruiser to spin out.

The suspect then jumped out of the patrol car.

"He was ordered numerous times to give up, to stop, to put his hands up," said Lt. Scott Torpen, of the Aurora Police Department's Major Crimes Unit.  "He did not comply with those orders and at that time our officer did fire at the suspect."

Torpen told Denver7 that the suspect had something in his right hand.

He said he wasn't sure what the object was and that scene was still under investigation.

Torpen added that neither suspect fired at police officers.

Beasley said her window was open, so she ran over and closed it, without looking outside.

"It scared me," she said, "because I have three little ones."

Another neighbor, Fraser Rdialul, told Denver 7 that he heard the gunshots too.

"It was like bang, and then after that, bam, bam, bam," he said. "Like four times. That's what I heard, and then my wife said 'somebody is shooting outside.'"

“We have no idea why this attack took place," Torpen said. "Our officer simply stopped to render aid when he was attacked."

Chief Metz released a graphic picture of the officer's injury.

He said it's serious injury, but doesn't appear to be life threatening.

Police aren't releasing the names of either suspect yet.

They say all three officers who fired their weapons, including the injured officer, are being placed on administrative reassignment during the investigation.