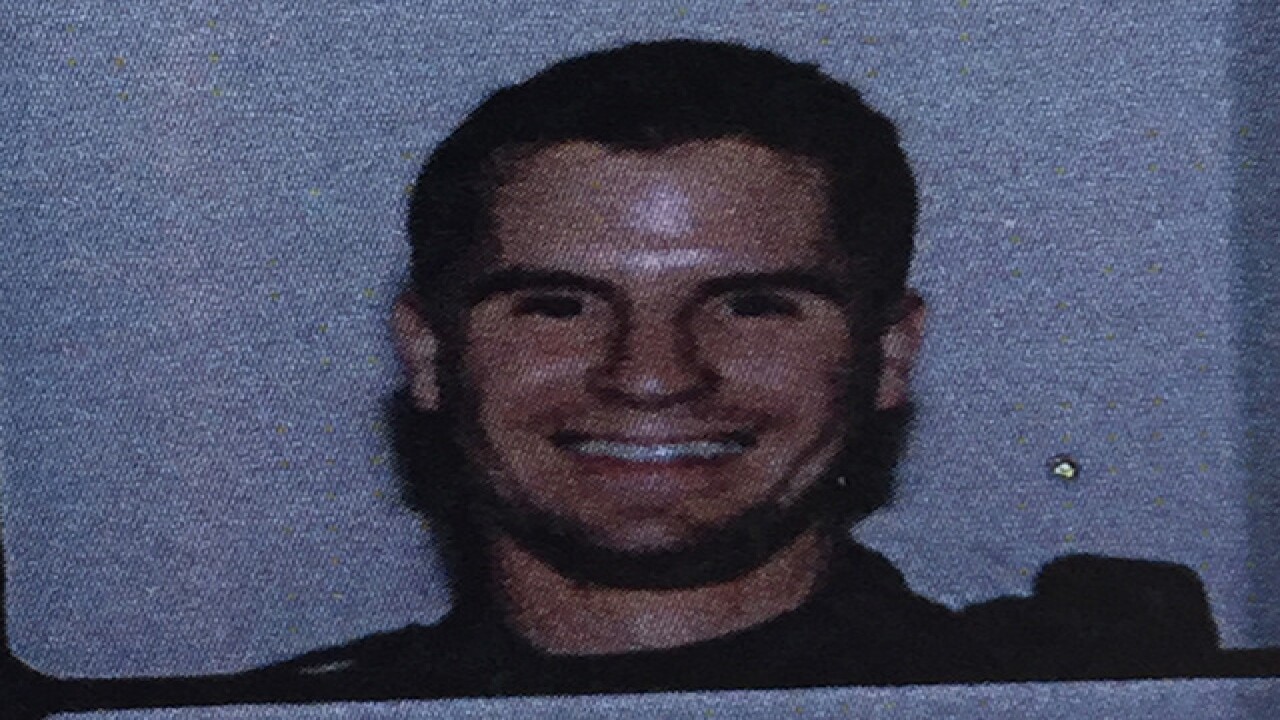 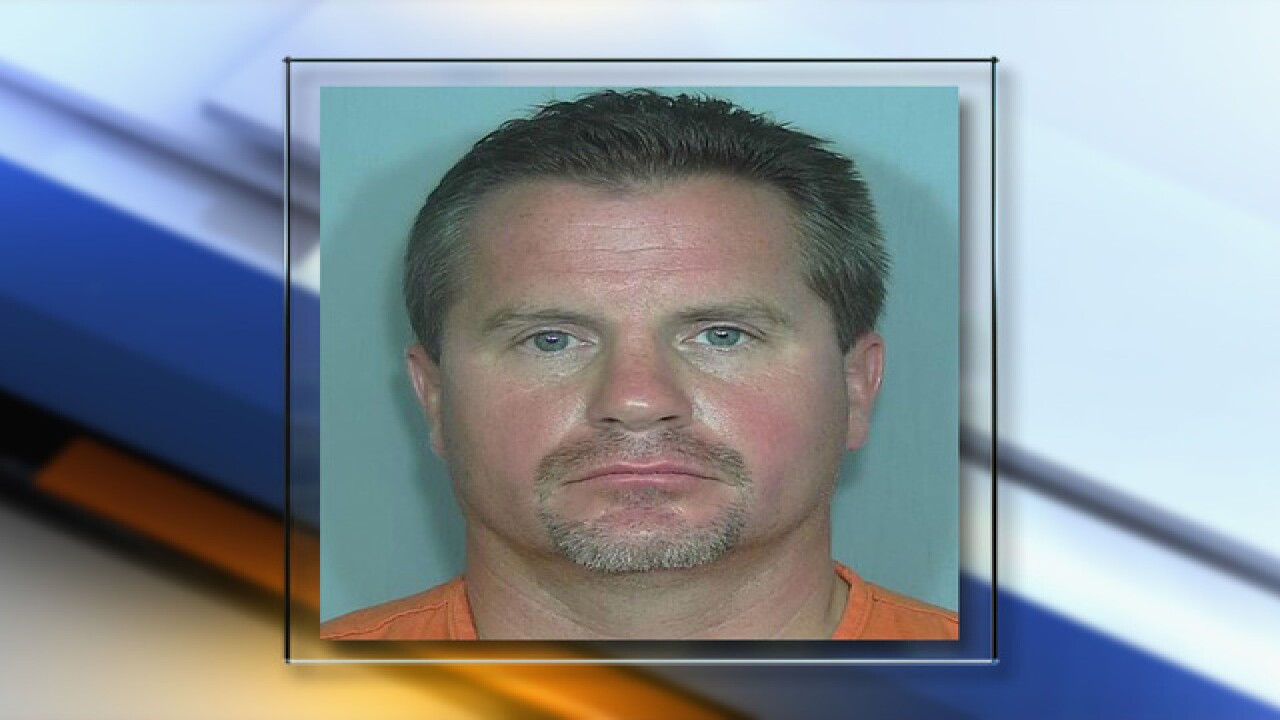 WELD COUNTY, Colo. -- An off-duty police officer was charged Thursday in connection to a deadly road rage crash in Weld County that took place in June.

Blair Jackson, who is a police officer in Ault, was charged with second-degree homicide and reckless driving, according to a statement released by the Weld County Sheriff's Office.

The crash happened on June 1 on Highway 85, between Gilcrest and Platteville, investigators stated. That's just south of Greeley.

Jackson, 48, was driving his personal vehicle -- a green Subaru. The other driver was in a black Ford Ranger, the sheriff's office said in the statement.

Investigators believe there was some kind of altercation between the drivers before the two vehicles crashed.

The Ford Ranger rolled and the driver, Esteban Moreno Jr., 39, died at the scene of the crash, according to the statement from the Weld County Coroner's Office.

Jackson was a police officer in Fort Collins from April 1996 to July 2008, when he resigned from his post.

Court records show Jackson was cited for careless driving resulting in injury on Jan. 26, 2016 in Centennial. He pleaded guilty to the lesser offense of Unsafe or Defective Vehicle and paid a $85 fine.