Nuggets do it again, taking Clippers to Game 7 in West 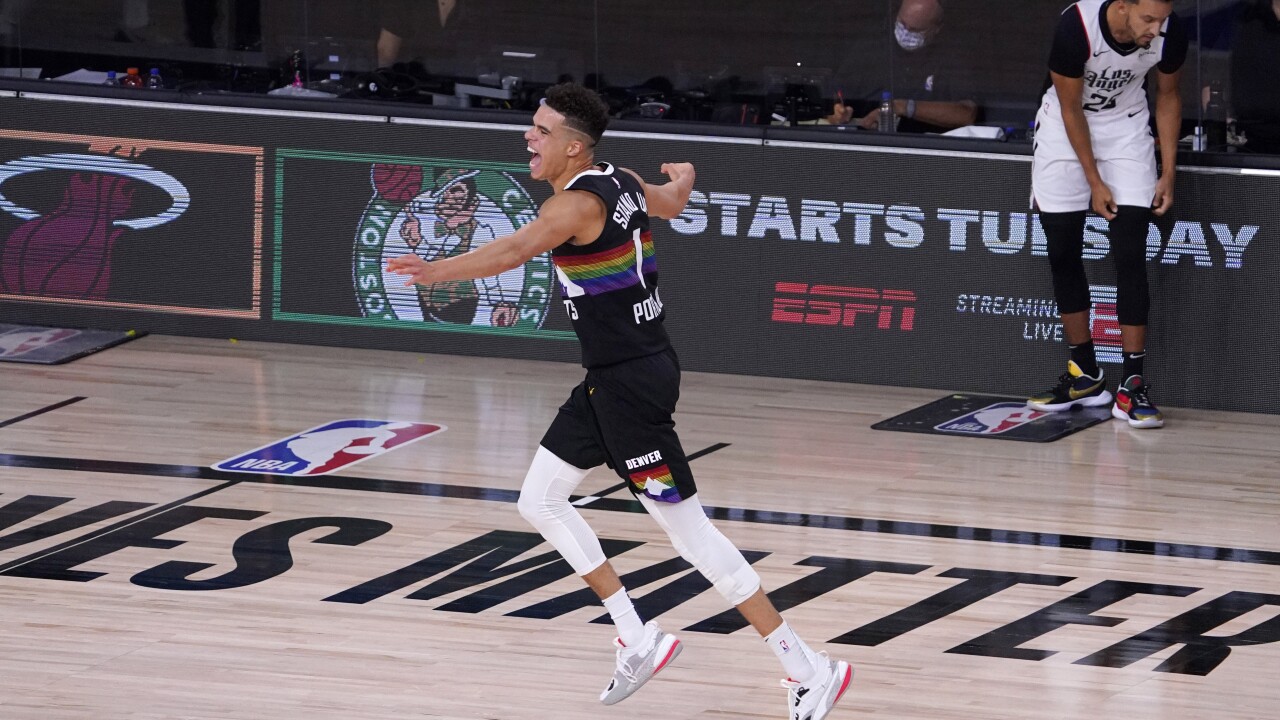 And after rallying from 19 points down with 22 minutes remaining, they’ll see the Los Angeles Clippers in Game 7 on Tuesday night for a berth in the Western Conference finals.

Nikola Jokic had 34 points, 14 rebounds and seven assists, and the Nuggets topped the Clippers 111-98 on Sunday to even their West semifinal series at three games apiece. Jamal Murray scored 21 for Denver, which got 16 from Gary Harris, 13 from Michael Porter Jr. and 10 from Monte Morris.

Paul George had 33 points, Kawhi Leonard scored 25 and Lou Williams had 14 for the Clippers.