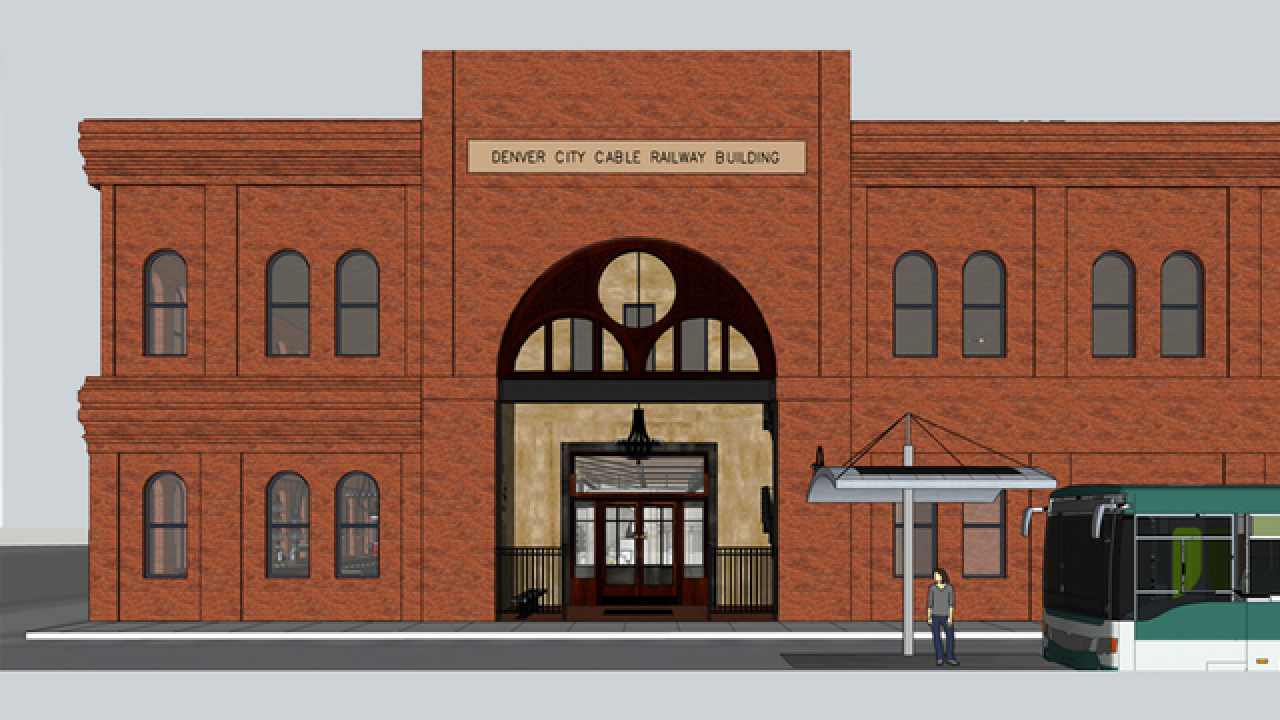 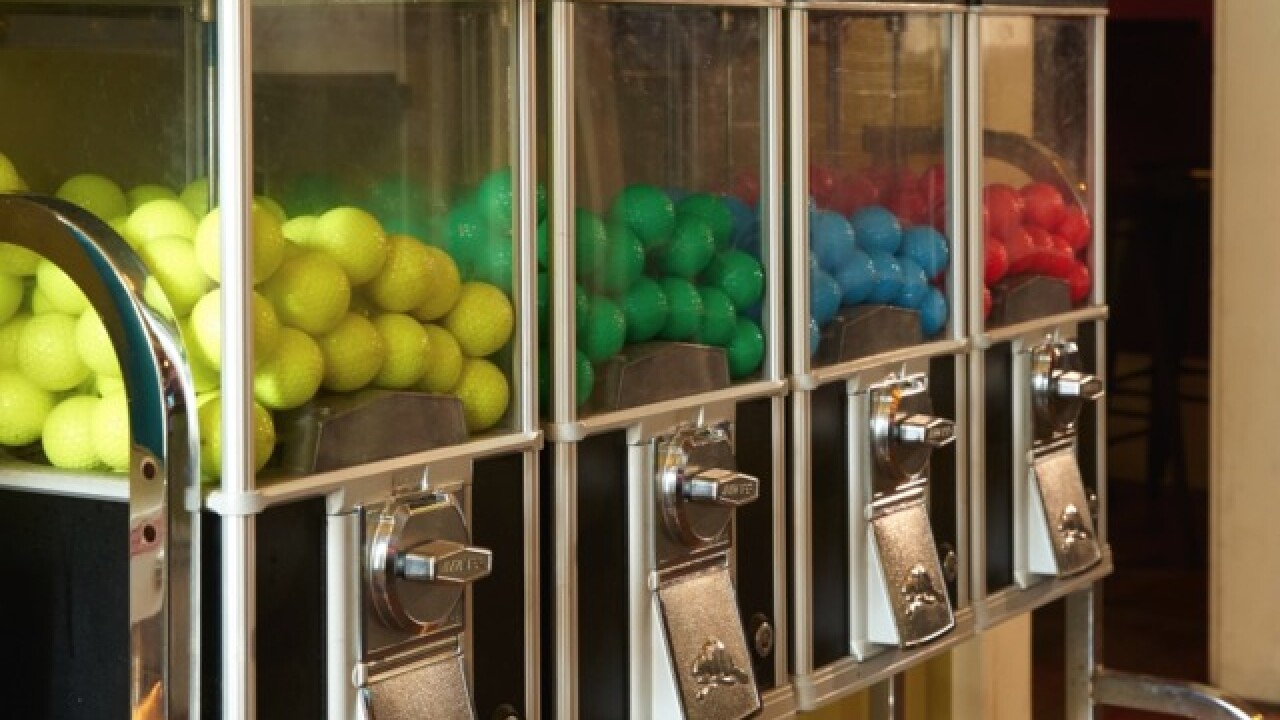 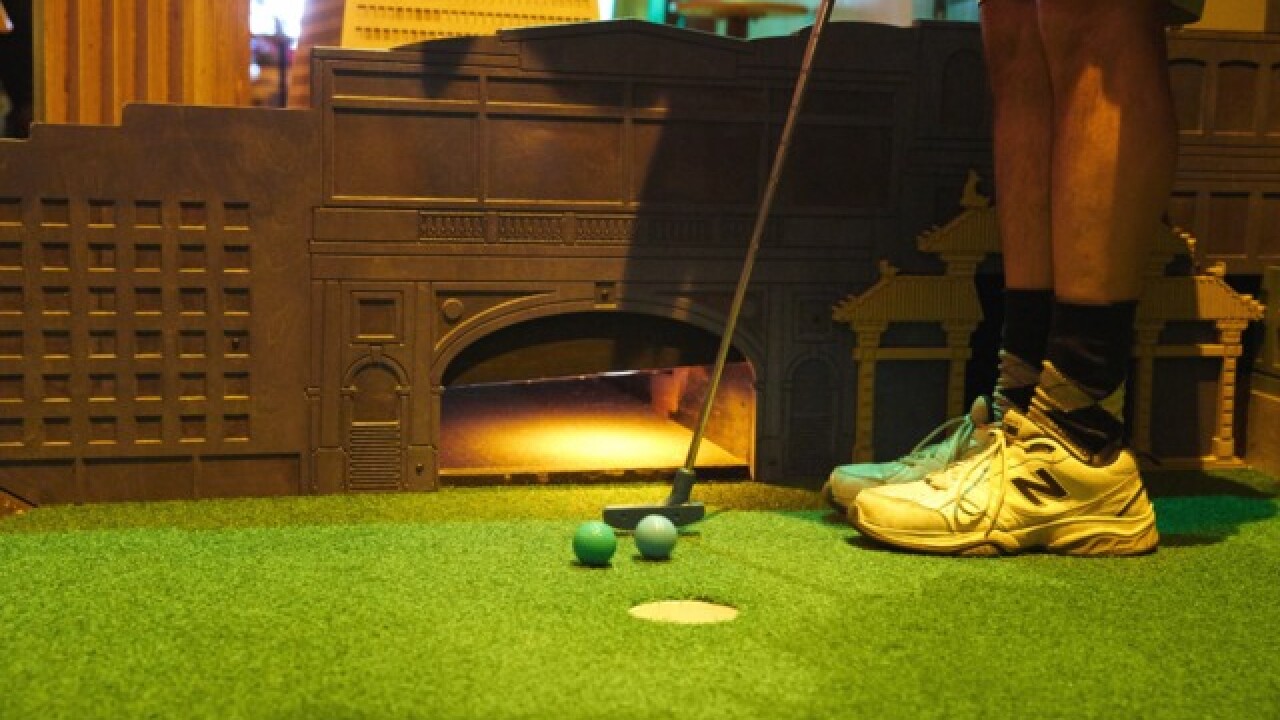 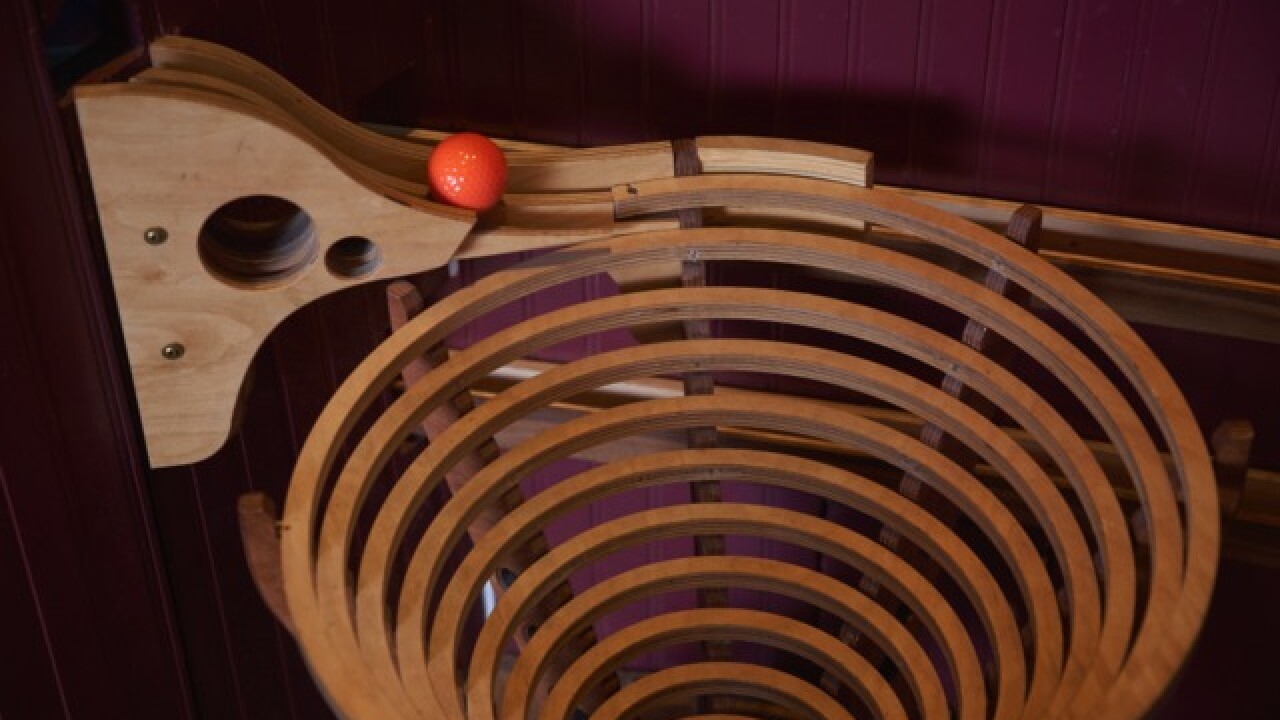 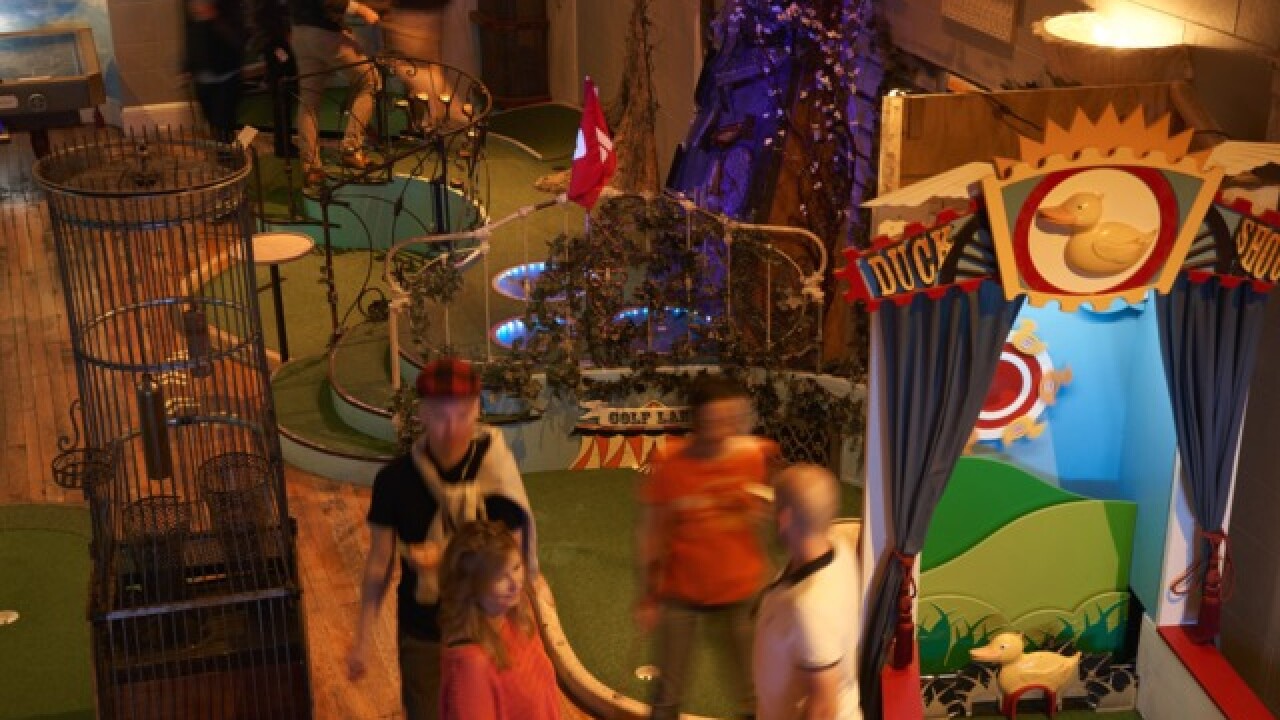 DENVER — The building that once housed the Old Spaghetti Factory in downtown Denver will transform into an indoor miniature golf course, it was announced Wednesday.

Urban Putt says the two courses will feature "a spectacular assembly of fanciful devices that attracts a range of patrons, from Millennial hipsters to families and private party-goers, for a unique, fun-filled experience as they work their way through fantastically-themed golf holes."

The building at 18th and Lawrence was erected in 1889 and serviced Denver’s original cable car system. According to a news release, Urban Putt is working with local firm Roth Sheppard Architects to restore the historic building back to its original condition.

A representative from Urban Putt told Denver7 they are negotiating with the Spaghetti Factory for the old trolley that sits inside the building and was the restaurant's main fixture since opening in 1975.

In addition to the two courses, the building’s new tenant will feature a restaurant, bar and event space. Urban Putt plans on opening in Denver in the summer of 2019 and will be the company’s second location.